Top Self Made Beauty Influencers

What does it take to go from a small organically grown beauty influencer to the world’s top expert that has million dollar deals with the industry’s top brands?

You can imagine what it takes to balance partnerships with the world’s top makeup brands, million dollar collaboration deals, and running a beauty blog. It takes dedication, creativity, and most importantly talent.

Huda Kattan is a social media celebrity with over 55 million followers across social media with most of her fan-base coming from Instagram. Besides her social media power she is also a very successful business owner. Her brand “Huda beauty” has an estimated net worth of $550 million which makes her 37th richest self-made woman on the earth. 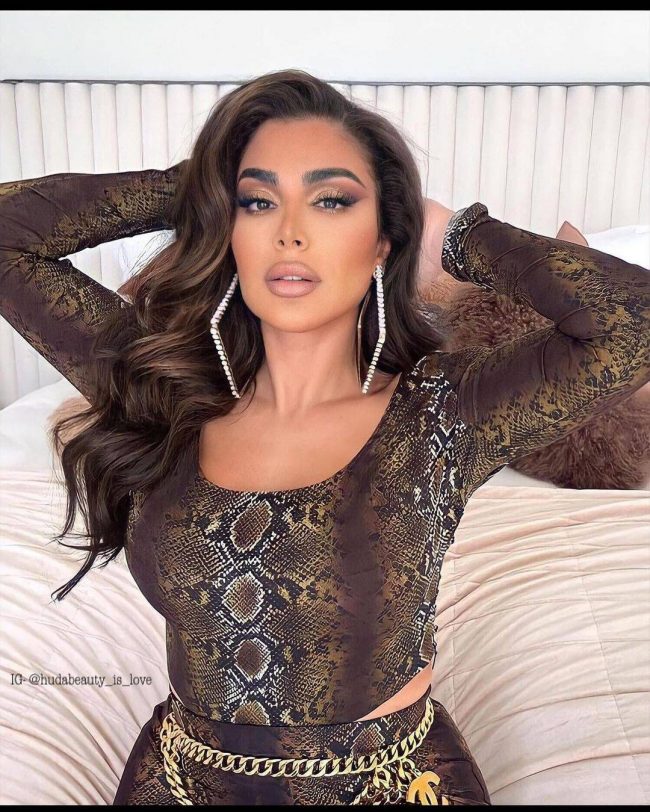 Starting as a small Instagram blogger James Charles has managed to become the most successful male beauty blogger on the internet . It took him only 6-7 years to gain a massive amount of subscribers on YouTube and Tik-Tok with 25.7 million and 35.9 million followers respectively. Despite the several controversies in the past, some of which could’ve made him lose everything, James still shares high-quality makeup and beauty related content with his fans.

Nyana started  her career at a very young age as a model and beauty personality. Later she created her personal page on Tumblr and self-titled website that brought her fame across the internet. Currently she is a well-known fashion and beauty Instagram influencer with over 1.5 million followers on Instagram. 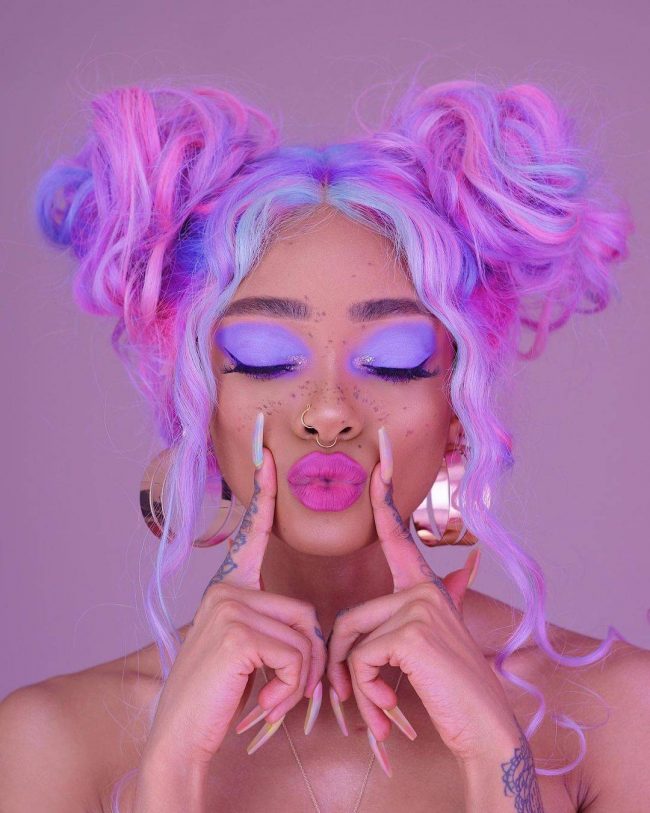 The inspiration for Nikkie’s future global success was Sandy Gold’s video “Wake Up and Make Up” released back in 2008. After watching it at the age 14 she uploaded a series of make up videos on her personal YouTube page and became one of the major bloggers in The Netherlands. Later in her career she received an invitation to professionally study make up at B Academy. After finishing the course Nikki started her successful career as a makeup artist for several popular Dutch tv-series and continued by growing her YouTube audience and collaborating with many A-list celebrities like Lady Gaga.

Thuy Le is a social media personality known for her lifestyle related content on Instagram and YouTube. She took her first steps on the internet back in 2016, when she opened her personal YouTube channel and started uploading Travel Vlogs and Q&A videos. The main platform for people to follow Thuy currently is Instagram which generates over 1.9 million followers. 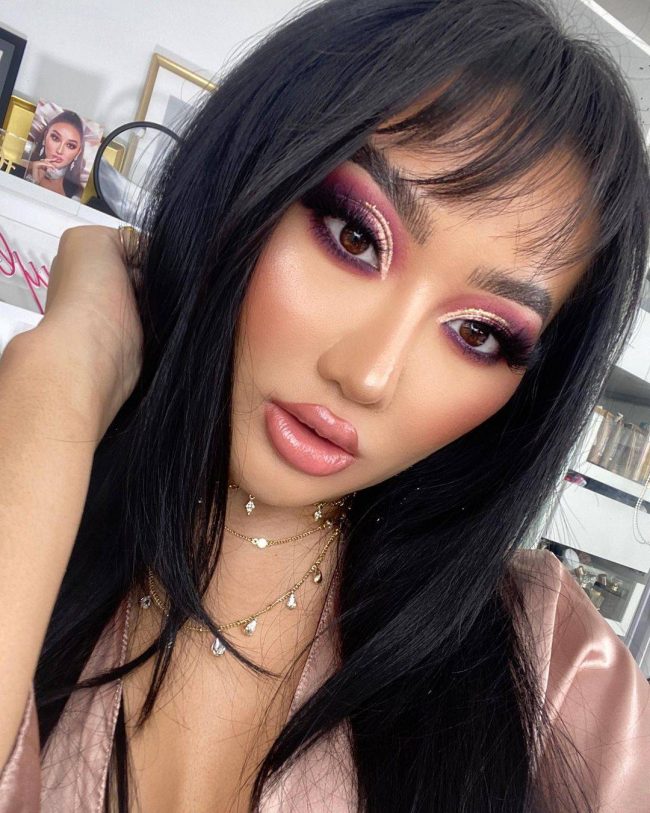 Goar Avetisyan is by far the most famous make-up artist in Russia. Studying Makeup at a professional academy she decided to share her knowledge with those interested in makeup. She also opened her own beauty school where she teaches in depth make-up skills. Currently her Instagram account counts a total of 10 million followers making her one of the most famous self-made giants in the industry.

Romee kicked off her career at the age of 14 as a model when she signed a contract with DNA Model Management. Through her career she managed to star as a fashion model for many high-level brands including ‘Prada,’ ‘Burberry,’ and ‘Louis Vuitton’. Currently she holds an established reputation and huge fan base across the globe. Her Instagram account generates 6.8 million followers and those numbers are rising each second.

Camila Coelho is a Brazilian-American fashion icon, Forbes 30 Under 30 alumni,  and beauty entrepreneur. Her namesake fashion label, The Camila Coelho Collection, sold out online within minutes of launch and continues to grow.

You can catch her on her Portuguese and English language fashion and beauty channel MakeUpByCamila on YouTube.

Negin is a social media influencer mostly known for her fashion and beauty related content. 6.3 million people are following Negin’s daily life on her Instagram page where she posts pictures of her casual lifestyle mixed with her daily looks and brand collaborations. Some of her biggest brand deals are signed with such industry leaders like Dolce & Gabbana, Dior and more. Besides being famous in the beauty field she is also a successful entrepreneur. Her marketing degree at Vrije Universiteit Amsterdam helped her to establish the ‘’Gisou Hair’’ online shop which specialises in selling hair care products.

Kelsey Alaine Merritt is a Filipino-American model who has a collaboration with such brands like Palmolive, San Miguel Light and Kashiecabest. Due to her outstanding modeling skills she managed to become the first Filipino to walk in the Victoria’s Secret Fashion Show which brought her huge popularity in the modeling and fashion industry. Aside from being a well-known model Laksey is also a very famous influencer with over 1.5 million followers on Instagram.

We only put 10 of our favorite beauty bloggers but let us know in the comments who you think deserves to be more recognized and why. 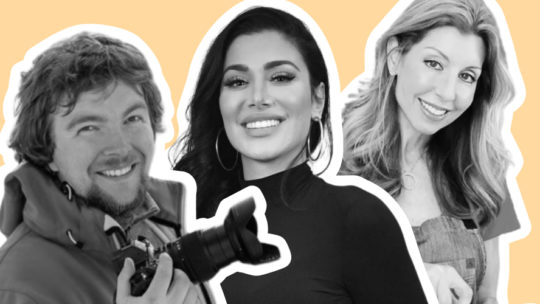 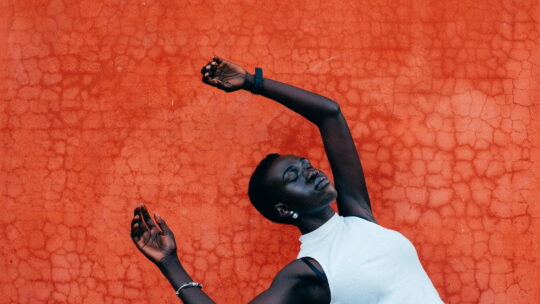