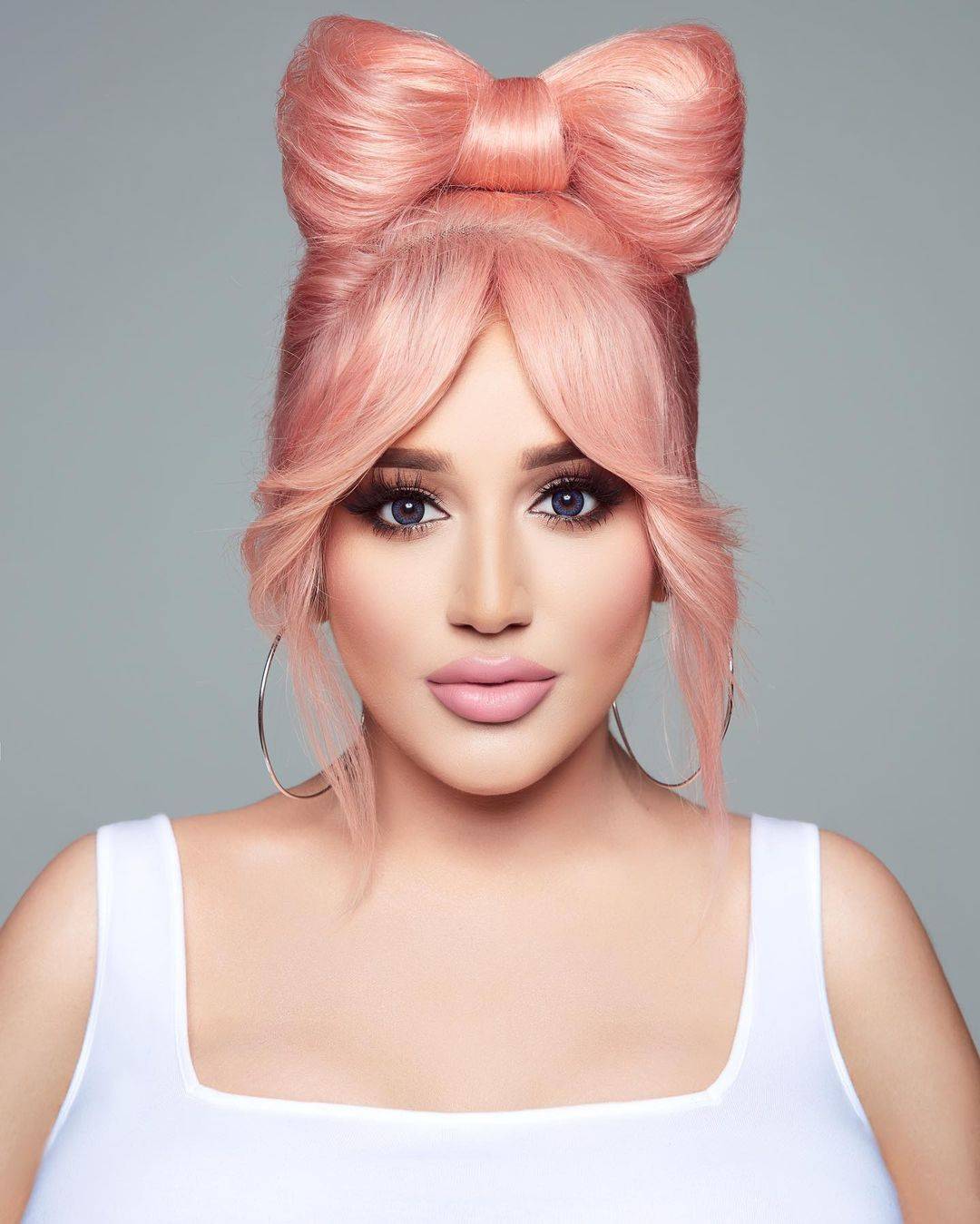 The Mango Score is a metric helping assess influencers. It takes into account a weighted average of several criteria, such as Number of Followers, Engagement Rate and Comments/Likes ratio
76

The idea behind judging someone’s level of beauty often seems subjective–beauty lies in the eyes and preferences of those who view them, after all! But societal norms offer much stricter definitions which usually result from common standards such as youthfulness or conventional notions about what makes someone beautiful.

When you find yourself trying to fit into a mold created by society, it can be discouraging.

Sometimes we try so hard to live up to our culture’s and society’s views as beautiful and desirable. But when reality doesn’t match those standards, people get discouraged because they feel like no matter how much effort is put in, the result will never change.  Especially when we see the picture-perfect faces presented on social media, it can ruin our last straw of hope of ever achieving that same level. But the reality is that makeup has a huge role while creating those faces. A great example of this is the makeup artist and social media star Goar Avetisyan. Each time she uses her skills and talent to transform a persons’ appearance, you once again realize that you don’t need to look extraordinary to make yourself look beautiful.

The beauty influencer born in Armenia and raised in Russia is a real artist, and her canvases are women’s faces.  Goar is able to successfully give every woman that classic look of a model or a Hollywood celebrity. Once she takes out her brushes, you can be sure that you will come out of there as a completely different person. Goar Avetisyan skillfully hides every minor imperfection on a person’s face and brings out all their beautiful assets. Nowadays, she is one of the most popular and successful makeup artists in Russia. It’s nearly impossible to get a personal appointment with Goar, but luckily, the models for her post get to experience her skills for free. Goar Avetisyan has more than 10.5 million followers on Instagram who celebrate her like a hero. And if you take a look at her work, you will realize that it is not an exaggeration.

Goar was interested in the art of makeup from a very young age, but her family wanted her to pursue a different career, so she ended up studying economics. However, not long after, she got back to her real passion and opened a beauty studio where she shared her skills and knowledge with others and did makeup. With her hard work and her internet fame, the studio slowly grew into a colossal beauty empire.

Goar Avetisnay’s makeup transformations were covered by media outlets such as Pop Sugar and The Daily Mail. The successful businesswoman also collaborated with other internet stars like Huda Kattan.

When it comes to her personal life, she tries not to publicize it too much. She broke up with her first partner and married her friend Vaik Davidovich Martirosyan in 2016. Unfortunately, they got divorced after only two years. A couple of years later, Goar Avetisyan got pregnant with her partner Sergey about whom not much is known. Even though some rumors were in circulation about the couple breaking up posts of them together on her social media show otherwise.