The Collins family is one of the largest families in existence. Nine children come from parents Mandrae and Karissa, who have been married for 14 years.

Karissa Collins was born on January 11, 1984. The proud mother of nine beautiful children has a zodiac sign of Capricorn and considers herself to be a servant in the hands for God’s grace.

Mardae Cardell Collins, also known as “Daddy” of nine was born on November 13th, 1983. His zodiac sign is the Scorpion.

Karissa’s family is a religious group known as Quiverfull. They draw on biblical scriptures to guide them in their lives, believing that God wants people who can take any healthy boy or girl from the county and raise him into successful adulthood based on his character strengths instead of giving preference for material possessions like money.

The Collins family has a very different opinion on vaccinations. They have opposed them in the past, but some of their children are likely vaccinated now too.

The Collins believe that all life is sacred and it’s their duty to defend the unborn. They often speak out against abortion in order to show people that they’re vocal supporters for the protection of every human being from conception until natural death, no matter what perspective you come at this issue from emotionally or ethically.

The Collins are not exactly the most welcoming family when it comes to homosexuality.

The Collins’s children are homeschooled. They love the freedom that they have to decide what they learn and how long each lesson should last, without worrying about meeting requirements or deadlines

Karissa says that she used to take birth control, but she is now vocal about the fact that she no longer uses it.

Karissa used to listen to secular music like hip hop and rap but she now only listens to Christian songs. She believes that the kind of worship in these types of lyrics can bring her closer with God because they are more meaningful than some generic upbeat tunes on an album from someone who may not be a true believer at all times despite how well done their performance might seem.

Karissa is not a fan of feminism. She strongly disagrees with the idea that all women should be treated equally.

The Collins think spanking may be a useful form of discipline for children.

They believe in the use of spankings as an effective way to punish misbehavior, and how it can actually help shape future behavior.

They have their own YouTube channel-Created Collins For Christ, where they have 4,38K followers and 70K viewers. We can find them also on Instagram with 790K followers. 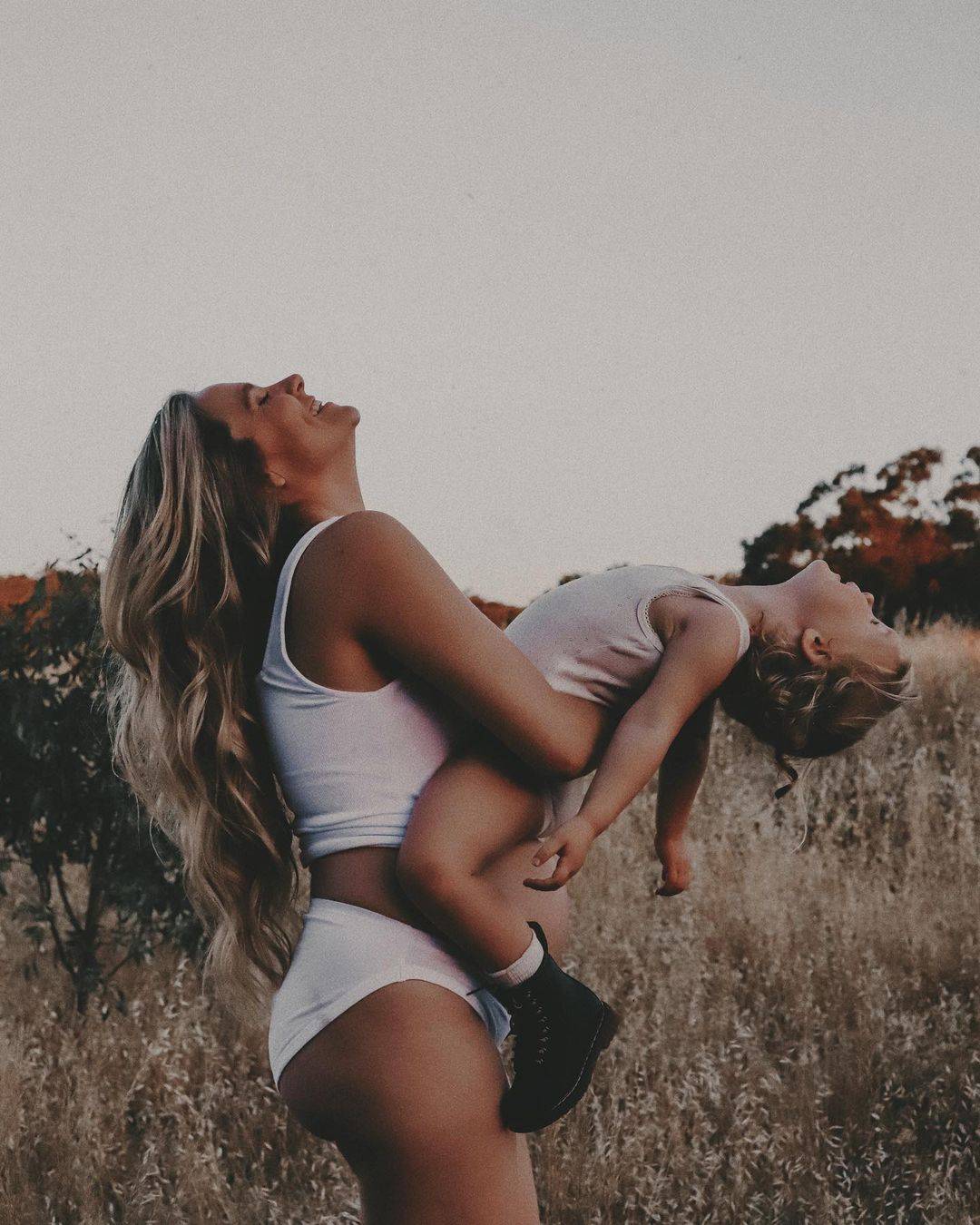 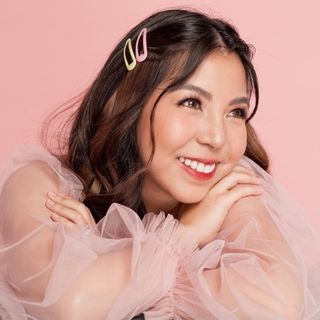 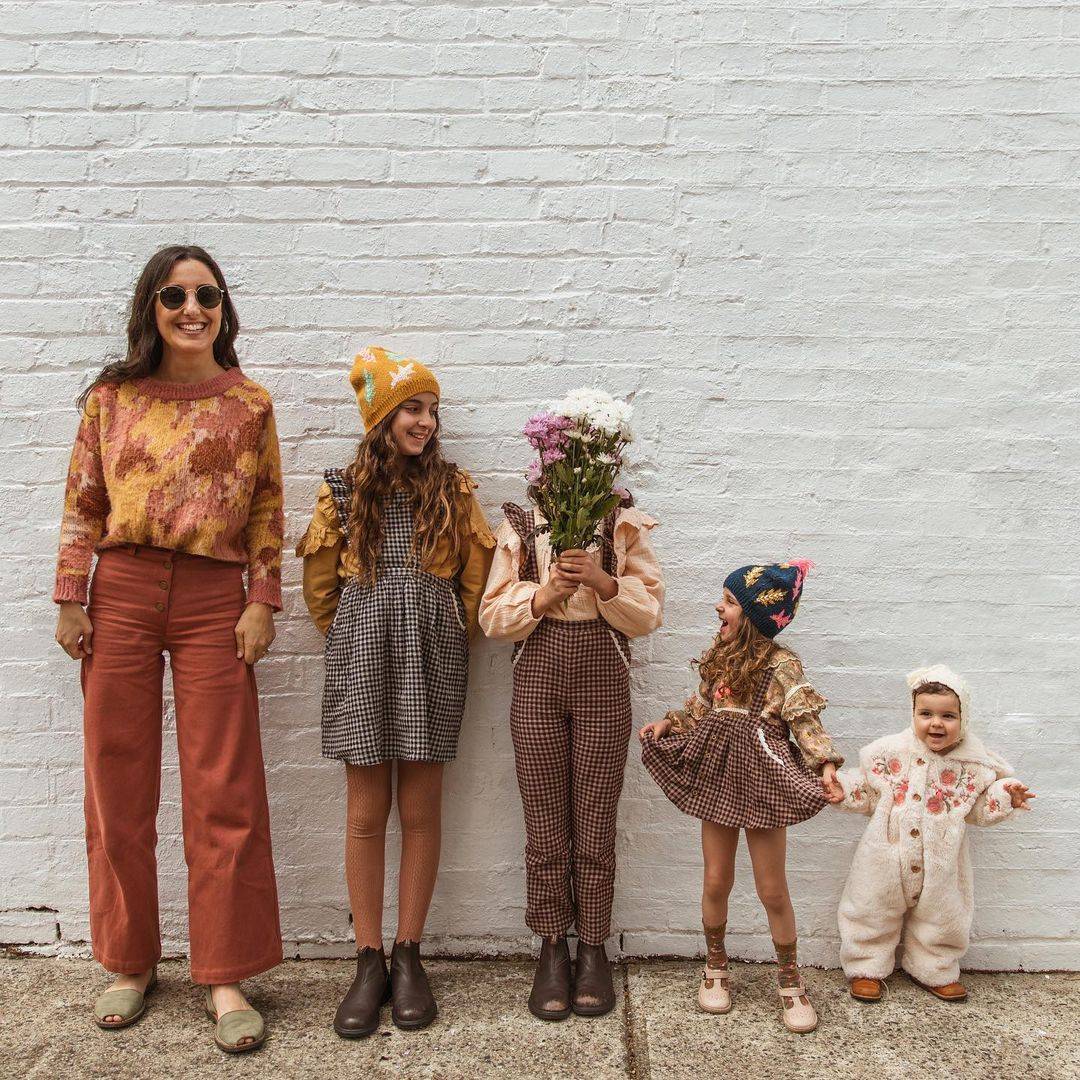 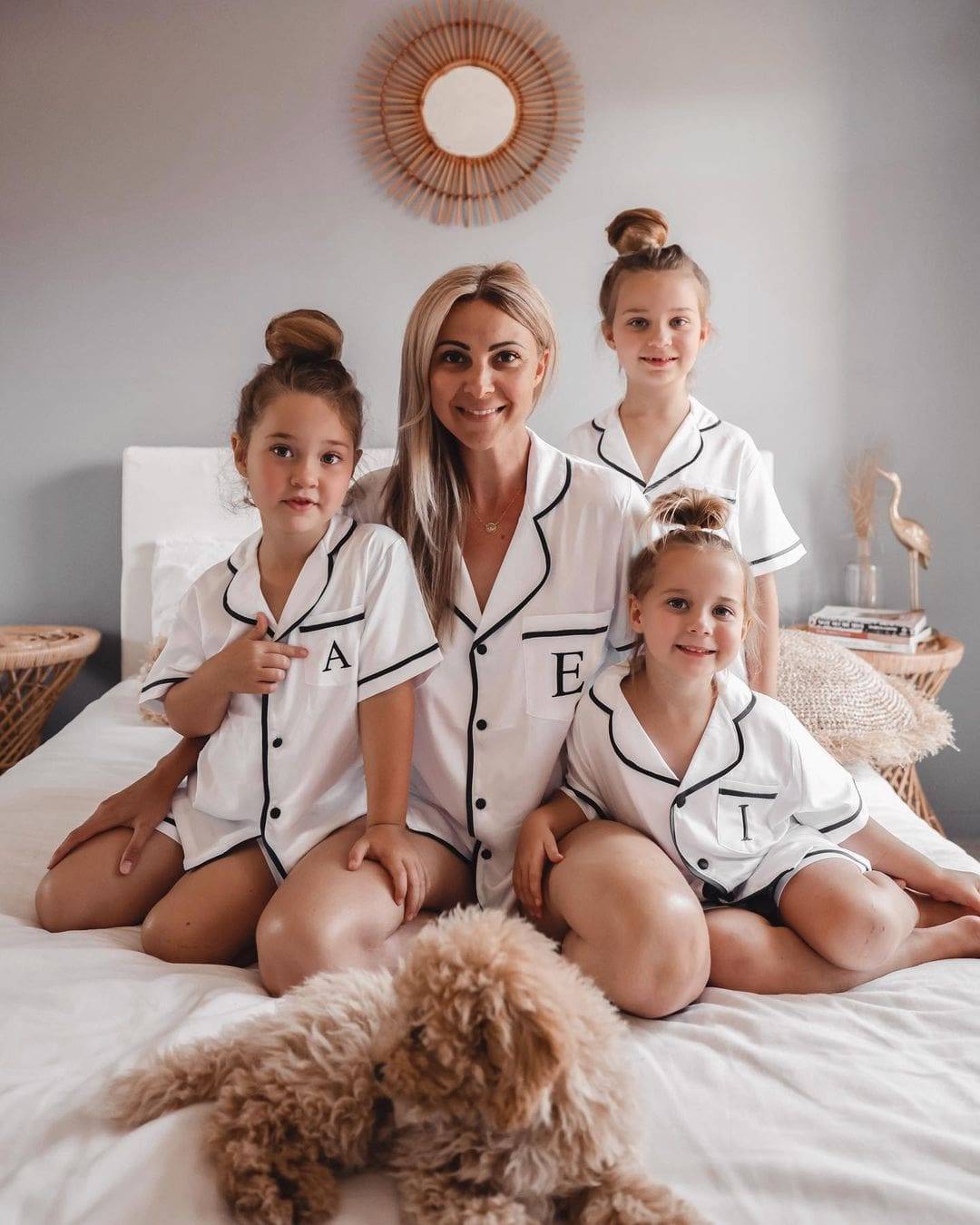 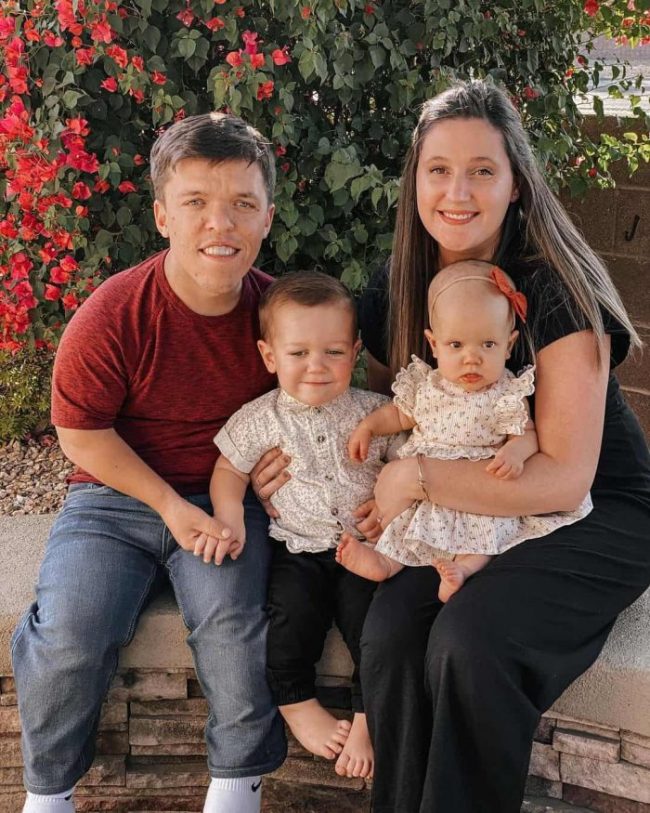 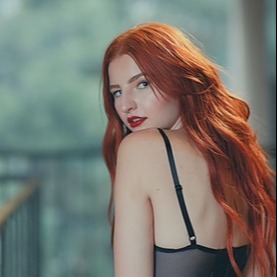 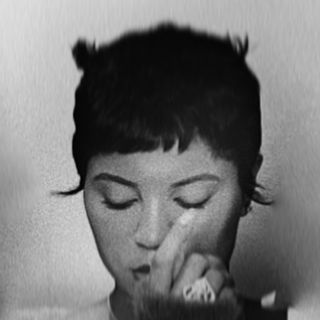