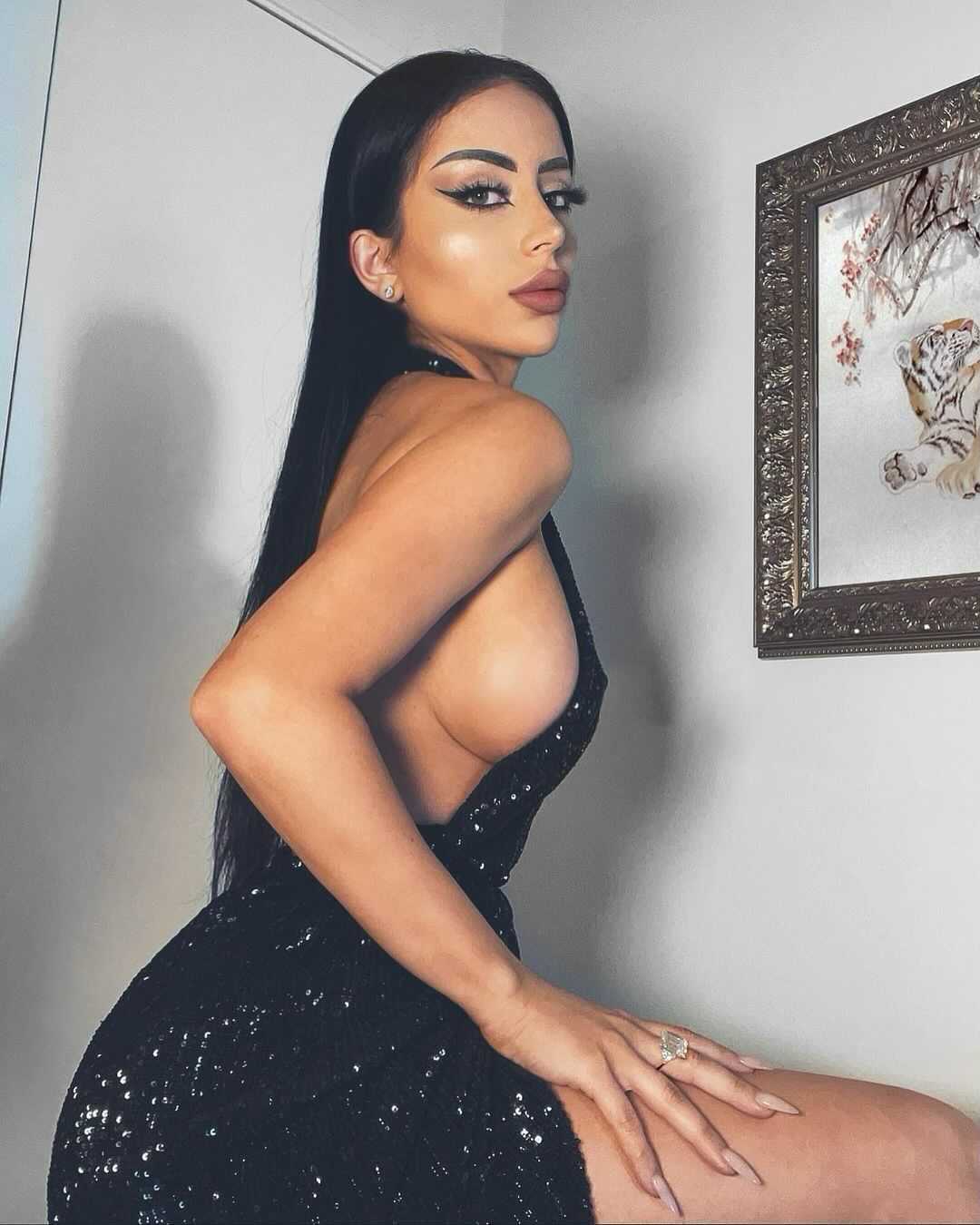 Studies show that scrolling through social media can negatively affect mental health. Seeing other people’s lavish, insta-worthy lives on our feeds can sometimes make us feel like we don’t measure up to our friends’ success. This can take a toll on our sense of self-worth. It’s even worse when we see influencers who make us believe that living a good life means having lots of money to afford nice clothes, delicious food, swanky homes, and fancy vacations. Unfortunately, many people can’t actually afford most things that influencers promote or endorse. Although it’s good to have role models to aspire to, it can only be frustrating when you know you’re thousands of dollars away from being able to afford the things they endorse–and the happiness and success that supposedly come with it.

That is unless you follow Amber Scholl. Amber was “literally broke” when she started her YouTube channel. She herself could not afford most of the nice things she saw from other YouTube influencers, but through her vlogs, Amber shares practical, easy-to-follow advice on how to live luxuriously on a dime with a bit of resourcefulness and good taste.

More than just another pretty face on YouTube, Amber keeps her followers engaged through videos about DIY home improvement, beauty, fashion, travel, and lifestyle. From recreating celebrity looks to elevating thrift store fashion finds to making gowns out of trash bags and toilet paper, Amber’s talent and creativity know no boundaries, despite a tight budget. Her bubbly personality and positive disposition make her DIY home makeovers, shopping sprees, and travel adventures inspiring and fun to watch.

Amber’s rise to fame started when she posted her “DIY Marble Floor” video. Here, she showed her viewers how to upgrade boring flooring to a posh faux-marble floor that looks fantastic in photos and real life. It’s also easy to install and remove even in a rented apartment, using groutable vinyl tiles that cost just around a dollar per square foot. The video earned her over 300,000 subscribers in just three months, and to date, she has 3.4 million subscribers while the video has almost 3 million views. She also has over 900k followers on Instagram and over 135k followers on Twitter (@amberscholl).  No longer broke, she was able to buy her own home in 2021 and finally get a REAL marble floor.

Amber Scholl, who is of Russian, German, Irish, and Polish descent, was born in Los Angeles, California, on August 13, 1993. Amber is the eldest of three siblings and has two sisters, Alyssa and Angela. While she is single and focused on her career, she is a proud fur-mom to Sir George Biscuit, a rescue puppy she adopted in 2018 who now has over 60k followers on Instagram (@sirgeorgebiscuit). Amber graduated with a degree in Broadcast Journalism in May 2015 at Pepperdine University, where she led the Tri-Delta Sorority. Her current net worth is estimated to be over 1.5 million dollars as of July 2021, but she remains true to her humble beginnings and continues to inspire broken girls around the world to live like the queens they truly are. 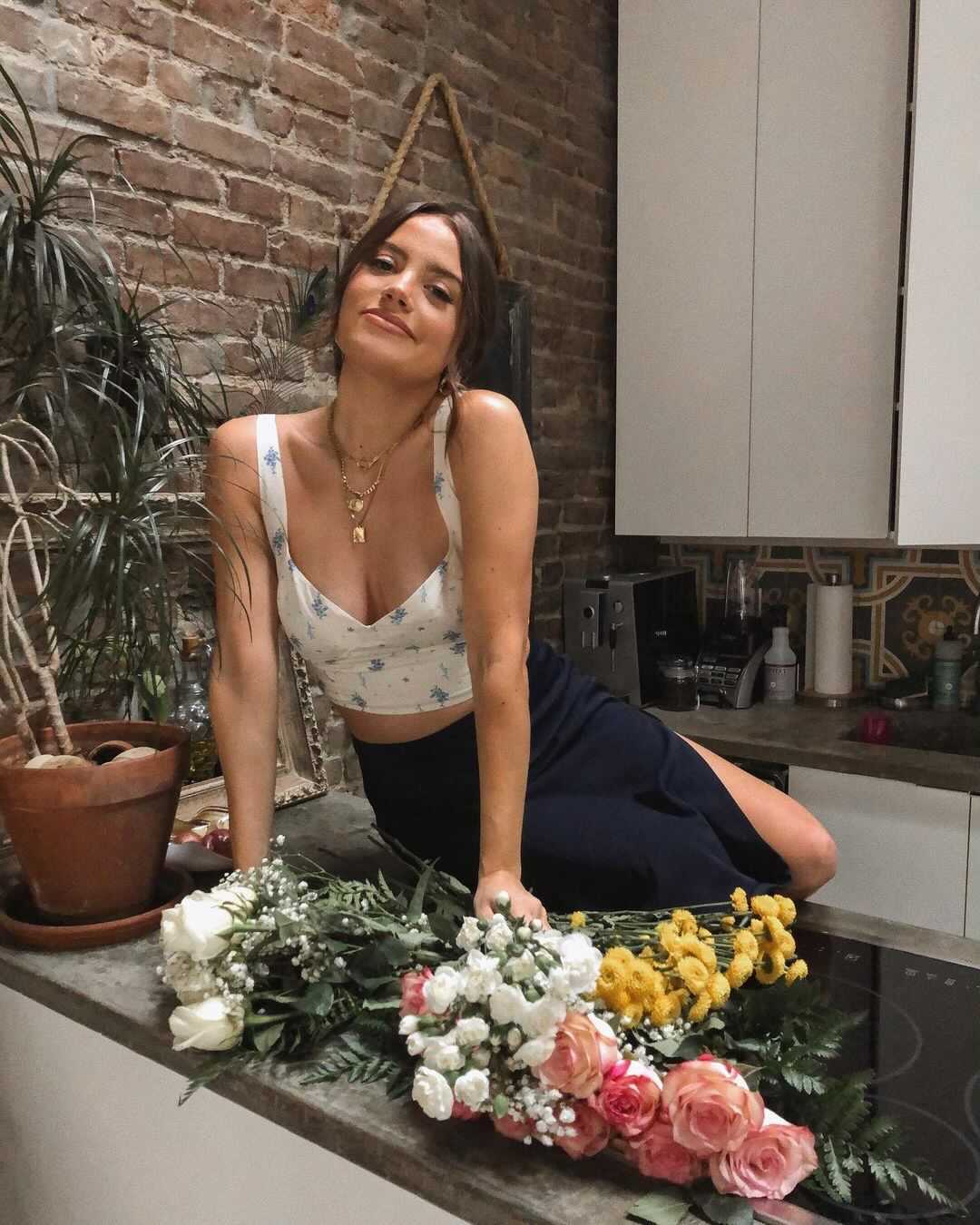 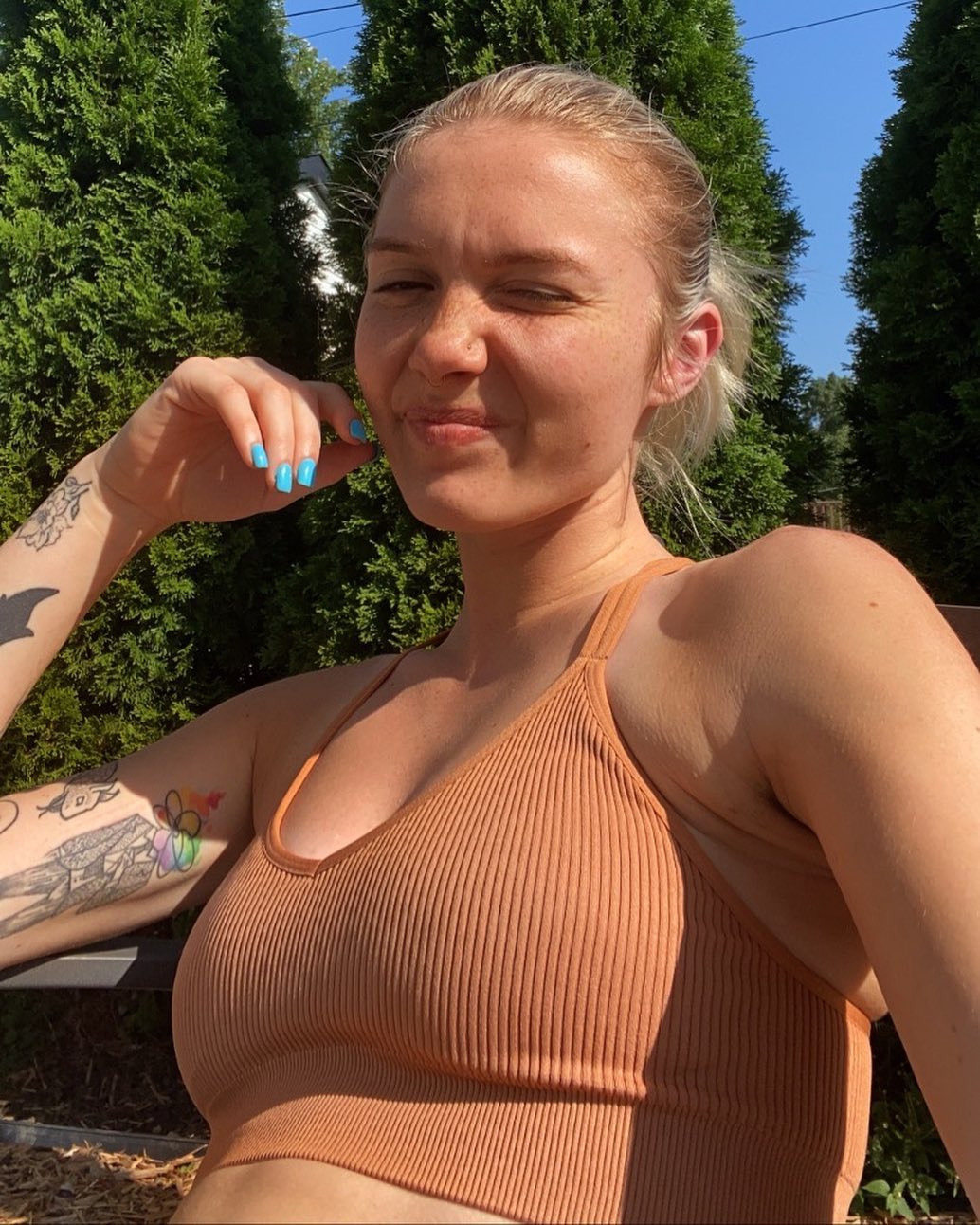