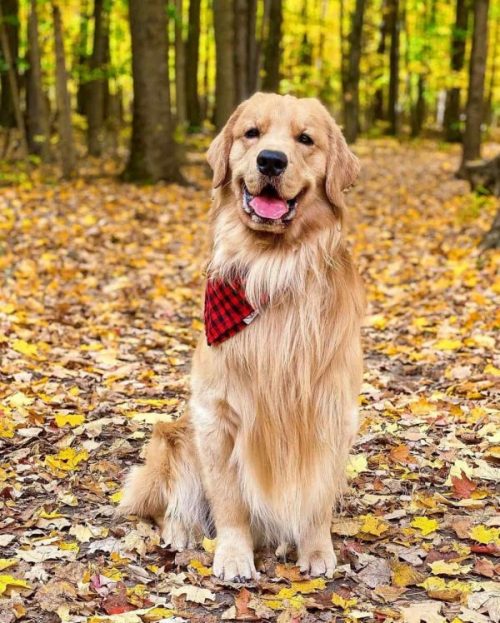 The Mango Score is a metric helping assess influencers. It takes into account a weighted average of several criteria, such as Number of Followers, Engagement Rate and Comments/Likes ratio
88

People who love animals are often talking about them on social media and the news. So it’s no surprise that people around the world have recognized these adorable creatures as celebrities themselves! These furry friends can get just as many followers online as some human stars, so when you see your favorite animal in someone else’s photo or video, be sure to give a shout-out for their fantastic work by leaving a comment.

Watch out because your favorite furry pet may also become a celebrity.

People all over this planet seem to agree that animals really know how to draw attention from humans with their sweet faces and incredible talents!

One example of a famous pet influencer is Tucker Budzyn.

Tucker is a three-year-old golden retriever dog from Michigan, US, with the YouTube channel Tucker Budzyn and more than three million followers on Instagram, who has been generating buzz due to his adorable antics. He has the most expressive face of any dog on Instagram, with his fans having to know what he’s up to at every moment.  His owner Courtney Budzyn (aka Linda), posts videos daily documenting how he spends time outside their house or goes for car rides through her neighborhood – all while being an absolute goofball! With the help of the dog, Tucker Budzyn’s owner Linda has earned a net worth of more than $1.5 million. He’s won over fans everywhere thanks to his goofy personality that is as endearing as it is entertaining.

Tucker even has his own app called “TuckerMoji,” which allows his fans to use custom emojis and GIFs.

Tuckers’ owners created their own unique language that pairs well with his emotions giving him an even more unique personality than ever before, so it becomes hard not to fall head over heels for this adorable pup who always gets excited about everything new life brings him. From the moment he wakes up in the morning until late at night when bedtime comes, Tucker is never bored – whether it is inside or out because there are never enough adventures waiting just around the corner!

This adorable pup who is loved by so many people and will undoubtedly bring a smile to your face when you see how happy he can be!

His followers are engaged with what he posts because they know that even when there is an ad for something like a toy or treat pouch, it can be funny and natural without being too pushy about wanting you to buy anything.

Tucker has a little brother called Homer, with whom he has many videos on his youtube channel. In 2020 Tucker got married to his friend Journee in one of his YouTube Videos. There were also some rumors about Tucker dating a dog called Maya after asking her out on a date during a video call.

In 2020 Tucker Budzyn went through a situation that terrified his fans and owners. On June 11, during a walk with Courtney’s husband, Mike Budzyn Tucker was attacked by another dog. Even though Mike and Courtney couldn’t find any visible injuries, they took him to a vet for a checkup and filed a report with the advice of their followers. Luckily everything is fine now, and Tucker, the golden retriever, continues to bring joy to his fans. 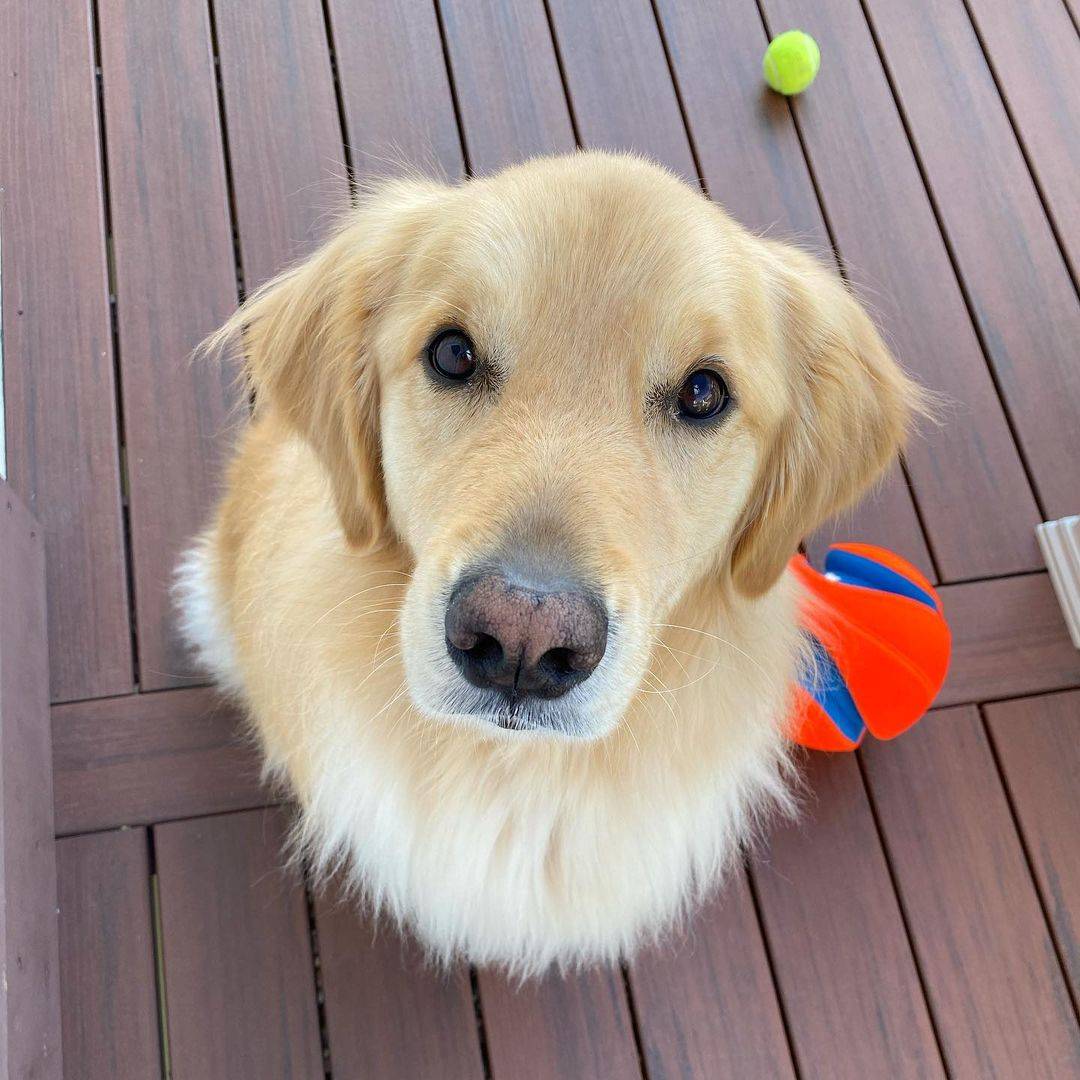 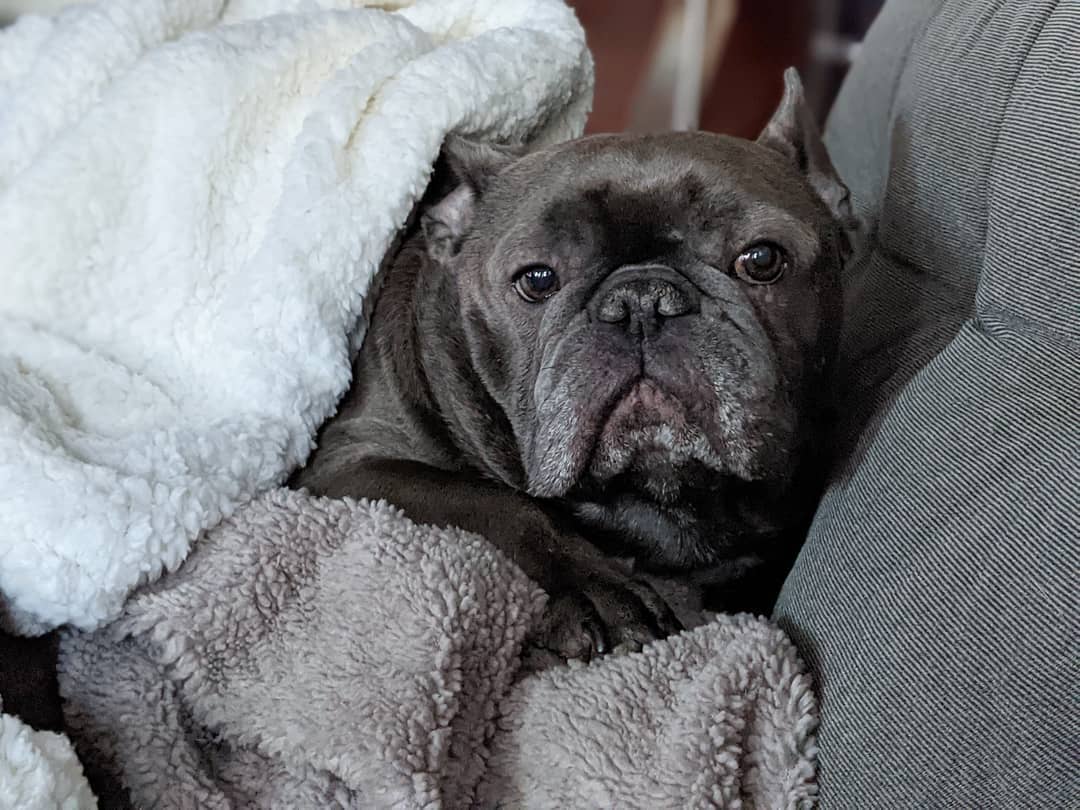