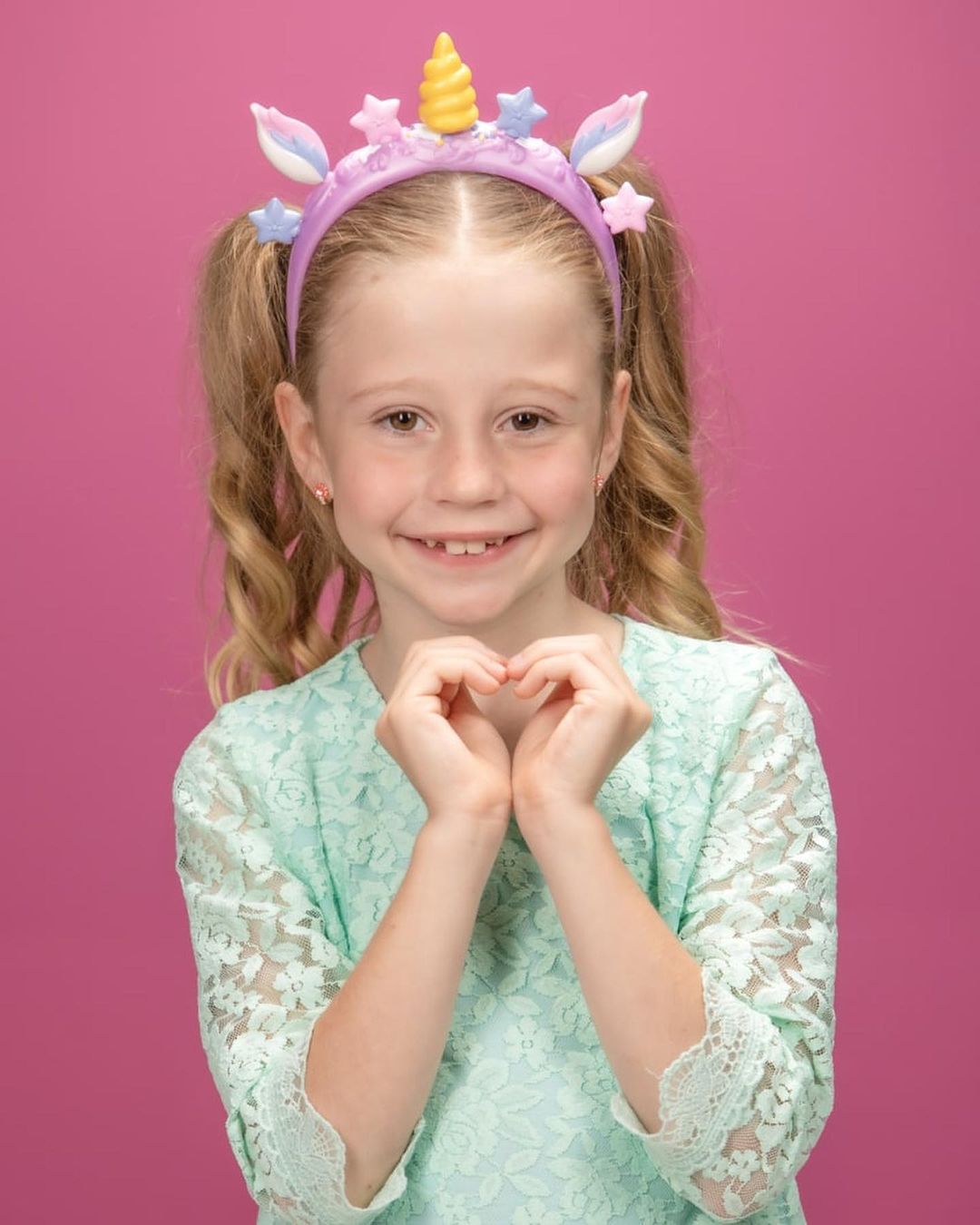 Anastasia Yuryevna Radzinskaya goes by other names on the internet like Nastya, Stacy, and Like Nastya. Nastya’s journey to becoming one of the youngest and most viewed YouTubers began when both her parents decided to dedicate their lives to Nastya’s YouTube channel entirely.

The little YouTuber’s mother owned a bridal salon that was doing only modestly well and only making 300 thousand Russian rubles every month. On the other hand, her father was running a construction company with about a dozen workers. While the construction business was more profitable than the bridal solan, the workflow seemed to be inconsistent.

However, they saw potential in their daughter and took the risk of selling their businesses and creating a YouTube channel for Nastya. Initially, the content on the page was about unboxing toys, though it slowly evolved into a channel exploring amusement parks around the world. Amazingly enough, their family managed to travel to seven different countries within six months.

While the YouTube channel was still gaining popularity on the platform, Nastya’s parents were spending money from their life savings. It was an investment they were will to make as they believed in their daughter’s potential. They were spending approximately 1 to 1.5 Million Russian rubles a month for content production before the channel became profitable.

Once the Like Nastya gained momentum on YouTube, it became so popular on the platform that it was getting dubbed in multiple languages like German, Bangla, Portuguese, Arabic, French, Hindi, Korean, Indonesian, and Vietnamese. With all the success, the family decided to migrate from Russia to the U.S.A.

Eventually, Nastya’s parents signed a contract with Yoola. Yoola is an American entertainment company as well as a multi-channel YouTube network. From there on, all the content was created and produced by Anastasia, her parents, and two other video editors.

Forbes in 2019 commented that Like Nastya is one of the fastest-growing YouTubers, credit to the videos in various languages. As of 2020, she is the 7th highest paid YouTuber in the world and the fifth most viewed channel in the world. The YouTuber’s largest channel’s approximate annual income is 18.5 Million dollars.

Nastya’s all YouTube channels combined make her the most incredible child YouTuber globally and the most well-known children’s vlogger taking into consideration the total views and subscribers. Talking about subscribers, the primary channel, Like Nastya alone, has 76.3 Million followers. She has five additional YouTube pages that all have subscribers no less than 17 Million.

As for the other social media platforms, her Instagram account has a following of 348K. On the flip side, Like Nastya’s TikTok page has a whopping 5.3 Million followers.

All this success at such a young age is only the beginning for this little star!