Joel Bushby is known and famous for being  an Australian Bodybuilder and Health and Fitness online transformation coach. Joel Bushby was born back on April 28, 1983 and according to astrology his zodiac sign is Taurus.

Before Bushby first began his journey as a Bodybuilder, it was extremely difficult for him to give up a perfectly secure job and leave all of his closest friends, move away and find the confidence to begin chasing his dreams. Growing up in school Bushby found it really difficult to comprehend or concentrate as he was dyslexic, hyperactive and had an extremely short attention span. It took Bushby 26 years to build up confidence to believe in himself. The bodybuilder had discovered a whole new found confidence and belief in himself in which he now passes on to others to begin transforming their worlds. Bushby is the owner of the TNT Fuel natural supplement range and mentors personal trainers in Australia and has also built an online coaching program.

Joel Bushby shows quite a high level of activeness on various social media platforms which happen  to be YouTube, Instagram, Tiktok and Facebook. On YouTube Joel has had a presence for more than 7 years. Joel joined this social media platform and created his channel back on November 26, 2016. On his channel Bushby simple and sustainable training methods plus natural supplement collection continues to transform hundreds of people’s lives both physically and mentally every day. As of April 2022, the channel has more than 3.3 thousand subscribers, there are about 218 uploaded videos and more than 326 thousand total number of views. On Instagram, Joel shares his daily life, beautiful pictures, recipes, results of different people and everything connected to his sport. Currently Joel’s account has over 299 thousand followers. On Facebook the audience of Joel Bushby exceeds 46 thousand. The last social media platform on which this bodybuilder shows an activenes is TikTok. On this platform Joel has more than 4 million followers and the total number of likes exceeds 48.5 million. 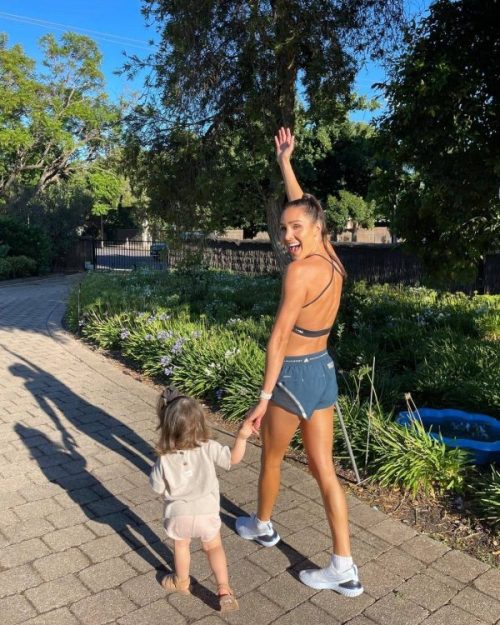 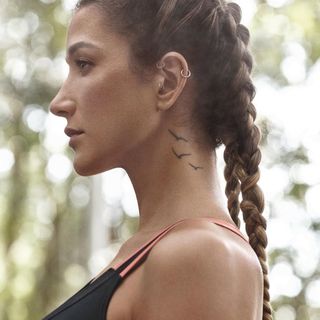