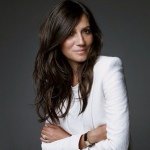 Emmanuelle Alt is a French fashion editor who was the editor-in-chief of Vogue Paris from February 2011, succeeding Carine Roitfeld, to May 2021. Emmanuelle Alt was born back on May 18, 1967 and as of 2022 she is 55 years old. According to astrology the zodiac sign of Emmanuelle Alt is considered to be Taurus.

Talking about the parents of the wonderful fashion editor, it is known that Emmanuelle Alt’s mother, Françoise, was a Lanvin and Nina Ricci model in the 1960s and ’70s. Alt herself studied at the Institut de l’Assomption in Paris.

Emmanuelle Alt became fashion director of Vogue in 2000, when Roitfeld assumed the chief editor’s position and hired Alt directly from Mixte magazine. Prior to Mixte, she held positions at French ELLE ,starting in 1984, she was only 17 years old, and then at 20 Ans where she became the editor-in-chief in 1993.

During Roitfeld’s tenure the publication’s 2010 circulation rose from 100,000 to 140,000, during the global financial crisis. The increase was probably encouraged by the magazine’s content – much of it styled by Emmanuelle Alt as well as Roitfeld – in a provocative manner that included a great deal of nudity and sadomasochistic appearances.

Emmanuelle Alt’s annual salary at French Vogue is about US$300,000 compared to the yearly US$2-million (in 2005) of her counterpart, American Vogue editor-in-chief Anna Wintour. However, the circulation of the American edition at 1 million-plus dwarfs that of the French edition of the publication.

Emmanuelle Alt’s first issue at the helm was April 2011. About her intentions for the future content of French Vogue, she stated: “I don’t think there should be radical changes”. And Emmanuelle Alt intends to remain with the magazine’s past stable of photographers, such as David Sims, Mert and Marcus, Mario Testino, and Bruce Weber. In July 2013 Emmanuelle Alt declared to Huffington Post that “London and Paris are worlds apart”.

Emmanuelle Alt has a makeup free youthful appearance and often wears jeans while eschewing dresses and skirts. She is often found dressed in her signature blazers or jackets, paired with skinny jeans and towering heels. In a December 2020 interview, Emmanuelle Alt said that her favorite model right now is Malika Louback.

Talking about the family of this quite famous fashion editor, Emmanuelle Alt has two children, Antonin and Françoise, who were 13 and 6 years old when Emmanuelle Alt assumed her new position. Her husband, also in the fashion business, is Franck Durand, the artistic director of Isabel Marant. 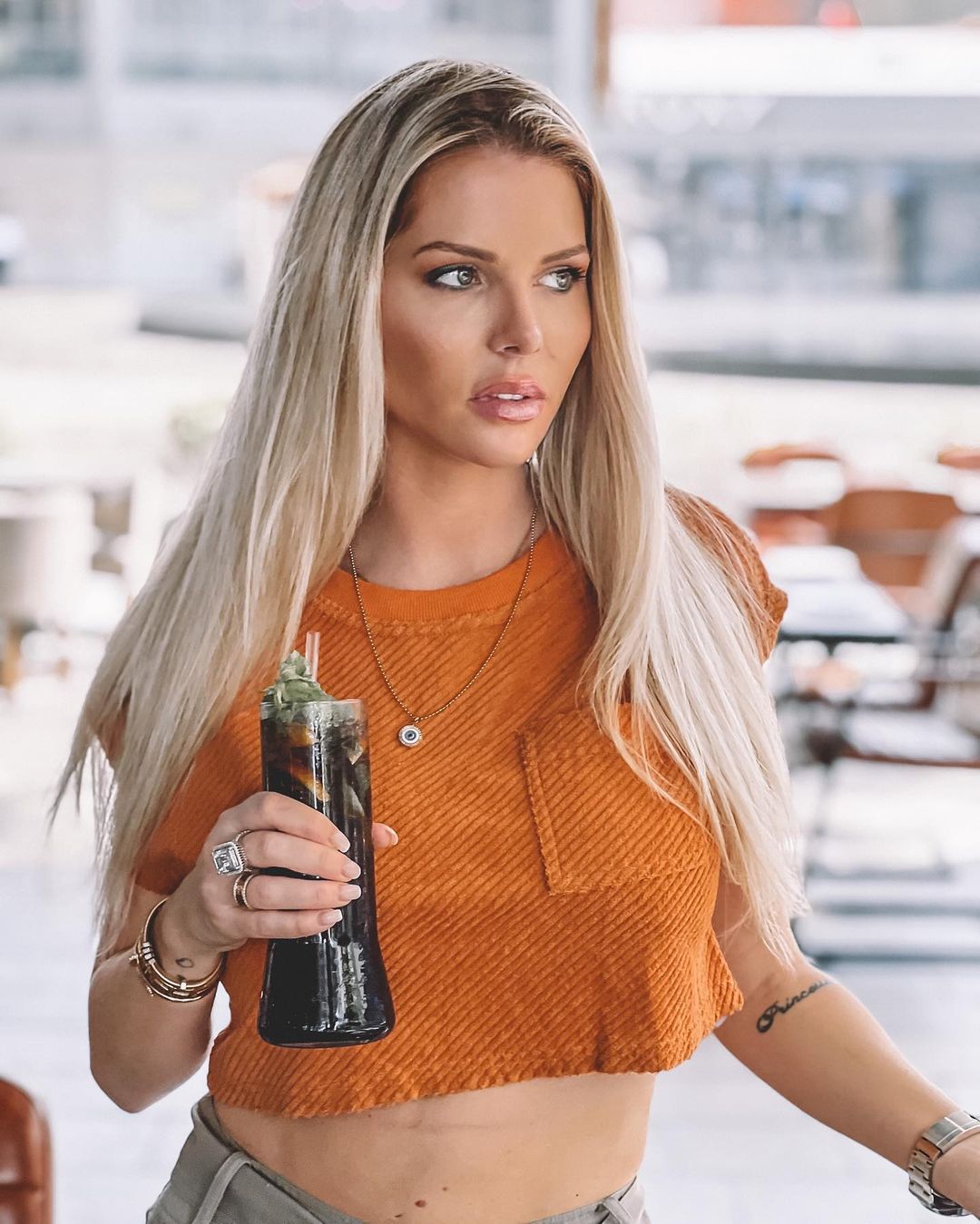