Léna Mahfouf, better known as Léna Situations, is a French YouTuber, vlogger and influencer of Algerian heritage. In 2021, she was ranked in Forbes 30 Under 30 France in the Cinema & Entertainment category by Forbes magazine. Léna Situations was born November 19, 1997 and currently she is 25 years old. According to astrology the zodiac sign of the French influencer is Scorpio.

The content of Léna Situations focuses on her life moments through vlogs, fashion and lifestyle videos, which makes her, according to Les Inrockuptibles, a rising YouTube star who is changing the face of Internet entertainment. With Bilal Hassani, Sundy Jules and Sulivan Gwed, she forms a group of videographers and influencers who regularly collaborate in their respective vlogs.

On May 2, 2022, Léna Situations was invited to the prestigious Met Gala ceremony and became the first French influencer to attend. The influencer also attended that year’s Cannes Film Festival.

Talking more detailed about the social media presence of the French influencer we can say that Léna Situations is showing quite a high level of activeness on various social media platforms which happen to be Instagram, Twitter and YouTube.  The young Youtuber joined this social media platform and created her YouTube channel back on January 14, 2013. So, Léna Situations has more than 9 years of experience on YouTube. On this platform Léna Situations shares vlogs from her life, interesting videos, funny challenges, pranks and many other contents, however on her channel there is a special place for fashion related content. As of June 2022, the YouTube channel of Léna Situations has more than 2 million subscribers. There are about 350 uploaded videos and more than 360 million total number of views. On her Instagram account, Léna Situations shares her daily life, shows her lifestyle by capturing every moment, interesting occasion of her life. As of June 2022, the influencer’s Instagram account has more than 3.7 million followers. Talking about Twitter, Léna Situations joined this platform and created her channel back in January 2013 and has about 1.1 million followers. 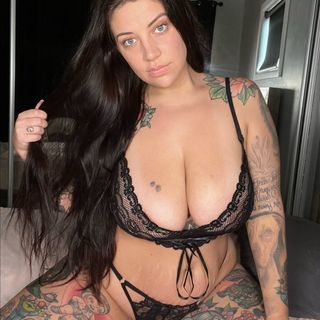