The Mango Score is a metric helping assess influencers. It takes into account a weighted average of several criteria, such as Number of Followers, Engagement Rate and Comments/Likes ratio
36

Meet Lady Shortcake, a 6-year-old pit bull who won everybody’s heart with her contagious smile. Even when she had been through hardships, she stayed positive. Shortcake was a stray dog wandering around the streets of Fresno, California. Fresno Bully Rescue Centre found the poor thing and took care of her. They found out that she was suffering from severe mange and hernia. They began her treatment and posted some videos of her on social media. Her current owner, Amy Matsushima saw her and immediately wanted to adopt her. She drove 3 hours to get to her and after meeting her was determined to give her a better life. Now, Shortcake doesn’t have any skin issues and has fully healed from it.

Lady Shortcake is now a pet influencer thanks to her owner. Amy created an Instagram account so that the rescue center could follow Shortcake’s journey alongside her, but many other people were interested too and followed the account. Now she has 195K followers on Instagram and 400K followers on TikTok. Seeing Shortcake smile all the time makes people cheer up and it brightens up their day. She wears all kinds of outfits and poses in them. Shortcake likes to go out, take naps but most importantly loves belly rubs.

Amy and Shortcake live in Los Angeles, California. They both are very happy together but in 2017 Amy said she wanted to move out to a bigger place so that the dog could have more space and she was considering adopting another rescue dog too. She wanted Shortcake to have somebody to play with. 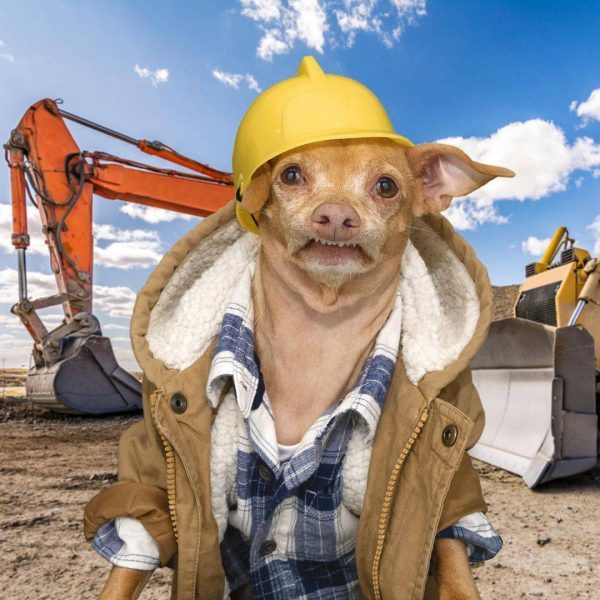 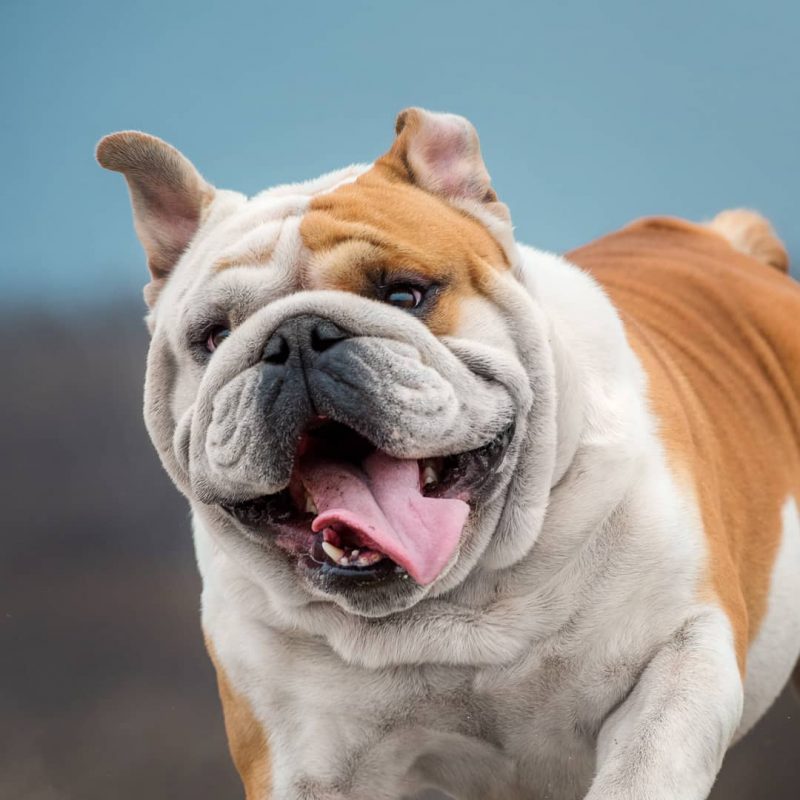