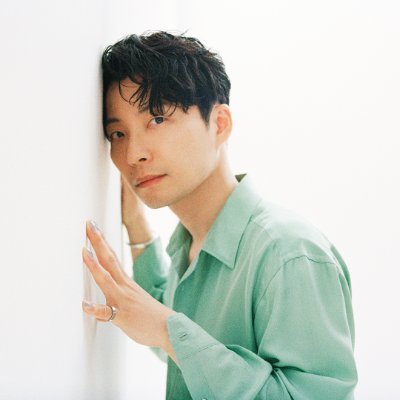 Gen Hoshino was born on January 28, 1981. He is a Japanese singer-songwriter, musician, actor, and writer. Since 2000, Hoshino has led the instrumental band Sakerock, where he plays marimba and guitar. They released over ten albums before disbanding in 2015. As a solo artist, he debuted with his first album Baka no Uta on June 23, 2010. His first physical single, “Kudaranai no Naka ni” was released on March 2, 2011 and peaked at number 17 on the Oricon Singles Chart. The subsequent singles – “Film”, “Yume no Soto e”, “Shiranai” (2012), and “Gag” (2013) – all charted in the top 10. His second album, Episode, released on September 28, 2011, peaked at number five. His third album, Stranger, released on May 1, 2013, peaked at number two on the Oricon Albums Chart and was certified gold by the Recording Industry Association of Japan.Since 2011, he’s been co-hosting a Ustream program called Sake no Sakana. In 2014 the program officially changed its name to Yoru no Television. In 2018 he also became the first artist to win a total of four trophies at the Space Shower Music Award of 2019. On August 30, 2019, all of his music was made available on streaming services.

Hoshino’s movie debut, Lee Sang-ill’s 69, was an adaptation of the Ryu Murakami novel of the same name. He previously acted in various television dramas and stage plays. In 2012, he debuted as a voice actor, voicing Buddha in the original video animation adaptation of Hikaru Nakamura’s manga Saint Young Men, and also provided a theme song called “Gag” for its 2013 theatrical version, where he reprised his role. In 2013, he played the lead character in Masahide Ichii’s Blindly in Love and starred in the Sion Sono film Why Don’t You Play in Hell?.  In 2016, Hoshino starred in TBS’s The full time wife escapist. In 2017, Hoshino lent his voice to the main character of award-winning animated film Night is Short, Walk On Girl. He also became the voice of the Father in Mamoru Hosoda’s Mirai, which was released into theaters in Japan on July 20, 2018. Idaten, NHK’s 2019 Taiga drama, chosen for the theme to encourage the Tokyo 2020 Olympic Games, Hoshino portrayed Kazushige Hirasawa, who delivered the persuasive speech that helped determine the venue for the Tokyo 1964 Olympic Games. On April 30, 2018, it was announced that Hoshino will star in Samurai Shifters, the film adaptation of Akihiro Dobashi’s historical novel Hikkoshi Daimyo Sanzenri, set to premier on August 30, 2019. In the movie, he plays a bookworm samurai called Harunosuke Katagiri, who receives the mission to help a daimyo move. It will be Hoshino’s first lead role in a live-action movie since Blindly in Love in 2013.

Gen Hoshino is active on some social media platforms. On YouTube his channel is Gen Hoshino and it was created on May 8, 2015. On this platform he has over 1.3 million subscribers. As for Twitter, Gen joined and created his channel, Gen Hoshino, in April 2010.

His audience exceeds 1.3 million. The Instagram account is called iamgenhoshino and here he has more than 1.8 million followers. The last platform on which Gen has a presence is Facebook. His account here is Gen Hoshino. On this platform he has over 400K followers. 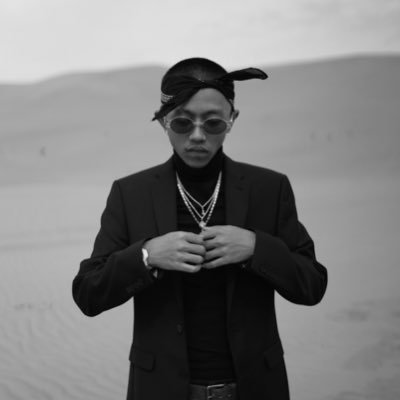