Ethel Booba is known for being a Filipina TV personality, author, singer, and comedienne. The full name of Ethel Booba is considered to be Ethyl Gabison, however her stage name is more famous. Ethyl was born on December 17, 1976 so her zodiac sign is Sagittarius. Ethel Booba has also worked in the recording industry. She was the first who has been crowned as the celebrity champion at Tawag ng Tanghalan of the noon-time television show It’s Showtime. Gabison is a former talent of GMA Network and was one of the hosts of Extra Challenge. She also guest judged for Kakaibang Idol, a special edition of Philippine Idol. Before becoming a star, she joined the singing contest of ABC, Sing Galing. She defended her title for four weeks and wore glamorous outfits each week. After winning the title and being held the grand champion, she signed a contract under GMA Network. She also became one of the housemates of Pinoy Big Brother Celebrity Edition 2. She currently makes several appearances on ABS-CBN. On September 18, 2016, Gabison launched her first book titled #Charotism: The Wit and Wisdom of Ethel Booba at the SMX Convention Center, SM Mall of Asia, it was published by VRJ Books Publishing.

Ethel Booba is in a relationship with Jessie Salazar for quite a long period of time. Jessie has an Instagram account which is chefjessie77. His audience exceeds 6K followers. In 2020, the couple had a daughter. Their daughter’s name is Michaela. Michaela Salazar also has her own Instagram account. Her account is micha_elasalazar and has more than 6K followers. 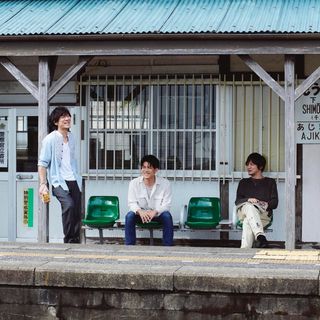