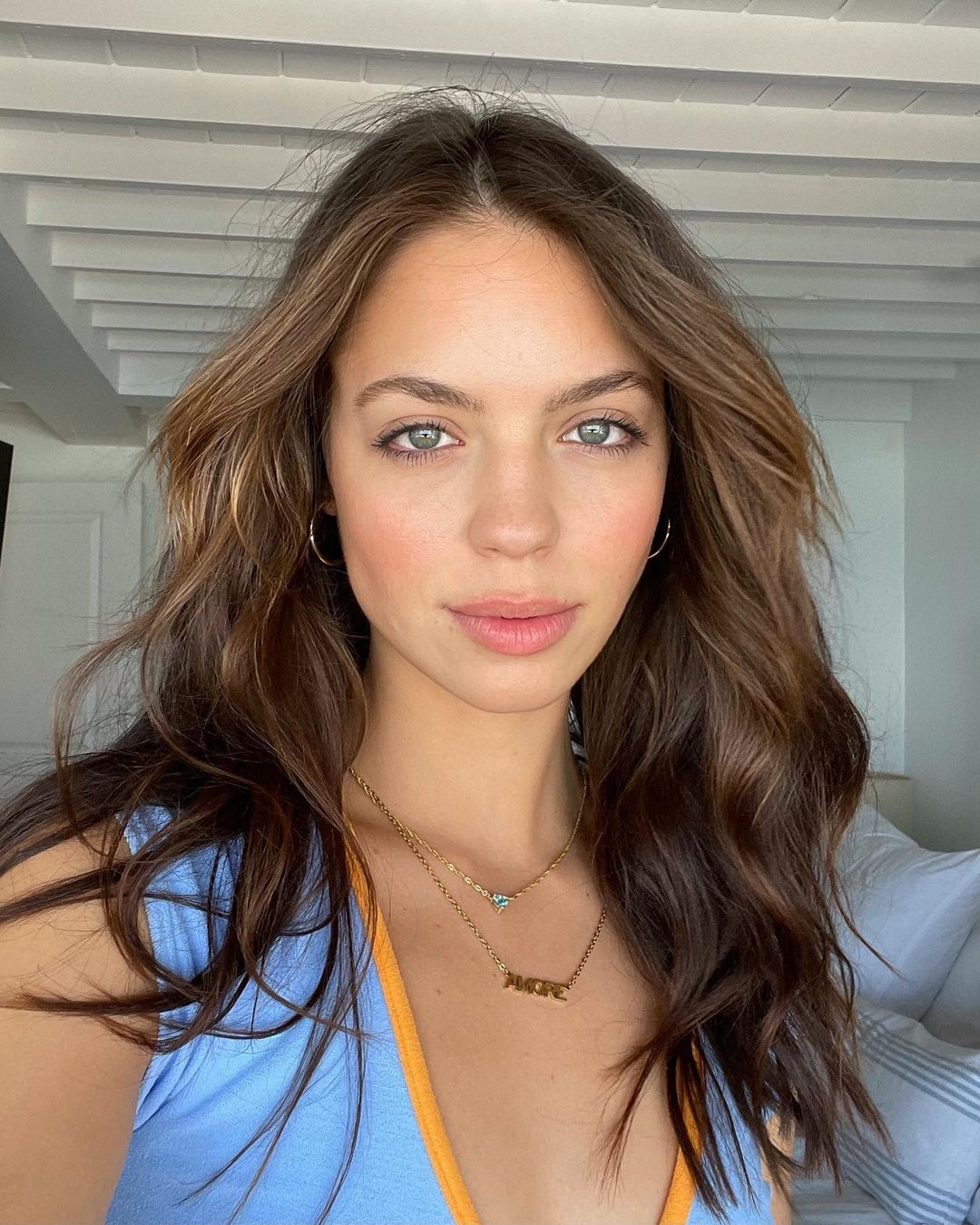 The American-Polish decent actress and social media personality has taken the world by storm with her acting skills and YouTube vlogs. Claudia’s vlogs consist of her insights about lifestyle and beauty.

Back in April 2021, Claudia endured a travesty when her house got flooded and consequently lost power. The YouTuber covered the whole disaster on her vlog and showed her follower all the damage caused by flooding. Claudia’s bathroom’s water source blew up, and she believes that it happened sometime in the night as the following day, the whole kitchen and music studio was flooded.

The flooding caused a significant amount of damage to her home and ruined a ton of expensive equipment. Mainly, everything in the music studio was electronic, and one can imagine what the water must have done to the equipment in the room. Thousands of dollars worth of music equipment was ruined by the water, including some vintage instruments. The room was even soundproofed, meaning the walls are a foot thick that also were soaked.

Eventually, she called in a plumber, mopped up the water, and renovated the rooms that faced most of the damage. The couple even had to spend the night somewhere else due to the power outage.

However, if we talk about Claudia’s profession and her rise to fame, it turns out she started her YouTube channel back in 2010, and her channel has grown immensely ever since. She uploaded her first vlog when she was in middle school. Later in 2014, she had her acting debut and went on to land roles in movies and television shows. She has recurring roles in series like “[email protected]” and “The Commute.”

Not only is Claudia famous for her talents and also by association. The starlet has been in a relationship with Finneas O’Connell, who is a singer, songwriter, record producer, and audio engineer. And Finneas is the older brother of singing sensation Billie Eilish.

One can see the couple in their day-to-day lives in Claudia’s daily vlogs. The duo even started a weekly podcast together called “We Bought A House with Claudia Sulewski and Finneas.” Their podcast mainly comprises of their conversations about the pitfalls and highlights of their lives and living it with one another.

Claudia’s fans love that she and Billie have such a close friendship as they are seen hanging out quite often. The whole world knows that Billie and Finneas are thick as thieves and have collaborated on Billie’s Grammy-winning music in their family home. So, when fans see the three of them together, it is genuinely heart-warming. Claudia is even seen accompanying Finneas to various award shows, where she is always seen cheering for her boyfriend and his sister. She even posted a Getty image to her Instagram account, telling her fans to ignore the watermark and directing their eyes to the “history-making queen” Billie.

All in all, Claudia Sulewski is a near-perfect human being and therefore adored by the fans!