Non-Fungible Tokens like the Bored Ape Yacht Club and Crypto Kitties are slowly becoming popular. Today you will get to know Pranksy, who is famous and known for being an anonymous investor and collector who is successful in the NFT space.

Famous for purchasing a huge amount of Non-Fungible tokens at the launch days, Pranksy’s NFT journey kicked off in 2017. At that time, he started with a low deposit of six to eight hundred dollars, a price that later multiplied to give him millions.

Pranksy continued flipping as a side gig, venturing into other cryptocurrencies. So his strategy was or is making an investment in a Crypto when it goes live, commanding a huge supply of the tokens in circulation and then giving liquidity and volume to the project.

Bored Ape Yacht Club (BAYC) NFTs are ten thousand one-of-a-kinds bored Apes. Yuga Labs created these tokens and recently announced that they will launch their Ethereum based cryptocurrency token early next year. Pranksy purchased a thousand of these BAYC tokens, which is approximately 10%. Many critics doubt the anonymous individual’s route, but that is the same road they plan on taking.

Pranksy says his journey has not been easy and that he has been working on it for a long while and he has made headlines in the NFT market in the recent past. It is considered that Pranksy is an investor who doubles up as a collector with a legion of followers and massive collections of Non-Fungible tokens on the Ethereum blockchain. As of March 2022, Pranky has the largest NFT collections on the globe.

Pranksy grew his collection from a surprisingly low amount of six hundred dollars. The pseudonymous investor is passionate about how the world could use NFTs to address humanitarian and even ethical problems.

Recently, he supported Blue Dragon’s Children foundation. Founded in 2002 by Michael Brosowski, the foundation aims to aid children living in the streets and rescuing human trafficking and slave victims.

Nicola McNeely, head of Tech solicitor and partner Harrison Clark Rickerbys Limited, chaired an interview with the pseudonymous individual over eight months ago. It is known that, during the interview, Pranksy said that more and more people are getting into the NFT market. This is because of the fact that they get more than what they had expected. So as a result, the market is growing.

Pranksy has a couple of projects, including NFT Boxes. This project is basically a monthly box full of NFTs. The project reportedly incorporates art pieces created by freelance graphic designers. In addition, Non-Fungible tokens from previous projects also get incorporated.

Reportedly, Pranksy used to work as a builder of social economics for a mobile game developer and he is also a married 29-year-old.

Pranksy is active on two social media platforms which happen to be Instagram and Twitter. On Instagram the audience of Pranksy is exceeding 22 thousand followers. He also had a Twitter channel, unfortunately his channel got suspended. 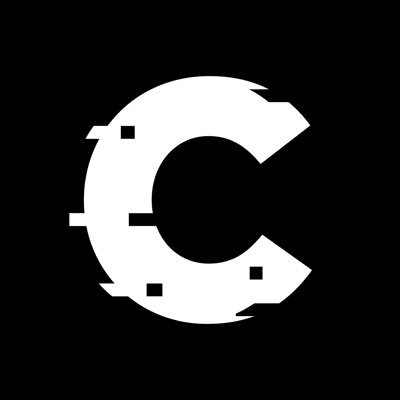 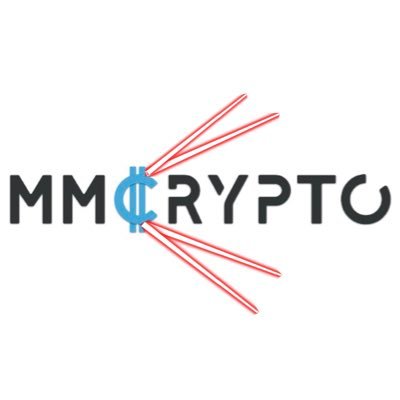