Francine Carrel Saenz Diaz was born January 27, 2004. She is a Filipina actress and endorser. She began acting for a range of television series, including Be My Lady (2016) We Will Survive (2016), Ikaw Lang ang libigin (2017), The Blood Sisters (2018). She rose to prominence and became a household name for her first leading role as Cassandra Mondragon in the highly successful TV series Kadenang Ginto. Diaz grew up in an impecunious family in Manila, Philippines but they moved out to Cavite, Philippines because of many struggles of living. Francine Diaz is the third out of the six children of Joaquin Diaz and Merdick Saenz. Her siblings are Chantal, Cameron, Carmela, Courtney, and Eisa. In 2020, her love team partner, Kyle Echarri denied rumors that he and Diaz were in a relationship in Tonight with Boy Abudna.

In 2015 Diaz was spotted by her talent manager and tried to invite her into a VTR, where she kicked off in commercials and guest roles. By age 12, Diaz pushed herself to work and pursue showbiz for her family’s future. At first, Francine had a hard time pursuing showbiz but she never backs down. Francine took minor roles on television and portrayed younger roles of characters in several teleseryes in ABS-CBN. She debuted in 2015 as she took the role of Young Sari in the drama series Pasion de Amore. In 2018, Diaz rose to fame when she was tapped to portray the protagonist, Cassie Mondragon, of ABS-CBN’s top-rated afternoon television series Kadenang Ginto. In this TV series, Cassie will have a conflict with her half-sister’s daughter, Marga who is made to be her rival in the inheritance Robert Mondragon will leave. Cassie is the daughter of Romina and the second daughter of Robert. She was the product of Romina’s tragic rape case in which Alvin will confirm in front of Marga that the person who raped Romina is Robert Mondragon, her granddad so she is her half-aunt. Her role in Kadenang Ginto as Cassie became a subject of memes and hilarity, which added to Diaz’s fame. By the end of 2020, Francine Diaz and Kyle Echarri became one of the casts of iWantTFC Series, Bawal Lumabas: The Series  In 2021, Francine Diaz became one of the main characters again in the new teleserye, Huwag Kang Mangamba, which aired last March. She is also one of the main cast of the film, Tenement 66.

Francine Diaz is also active on various social media platforms which happen to be YouTube, Instagram, Twitter, TikTok and Facebook. The YouTube channel, Francine Diaz,was created on December 31, 2018. On this platform she shares her lifestyle, vlogs, moments with her family and friends. The channel has more than 936K subscribers, there are 20 uploaded videos and over 11 million total number of views.  The Instagram account is francinesdiaz. Audience of this platform exceeds 4.8 million followers. As for Twitter, Diaz joined this platform in January 2018. Her channel is Francine Diaz and has over 466K followers. The TikTok account of Diaz, francinesaenz_, has the most number of followers, they exceed 5.5 million followers. The last platform on which Diaz has a presence is Facebook. Her account is Francine Diaz and here she has more than 4 million followers. 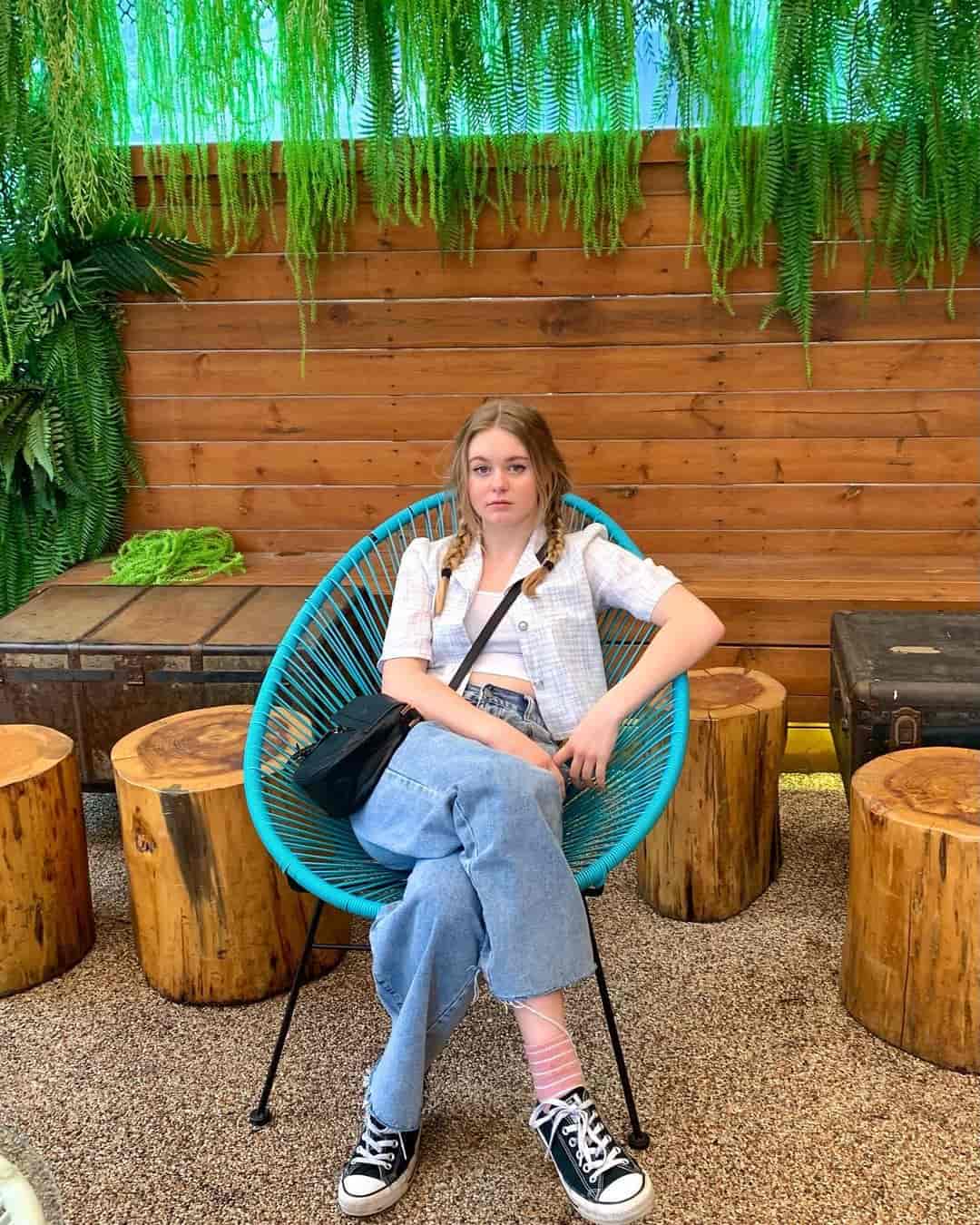