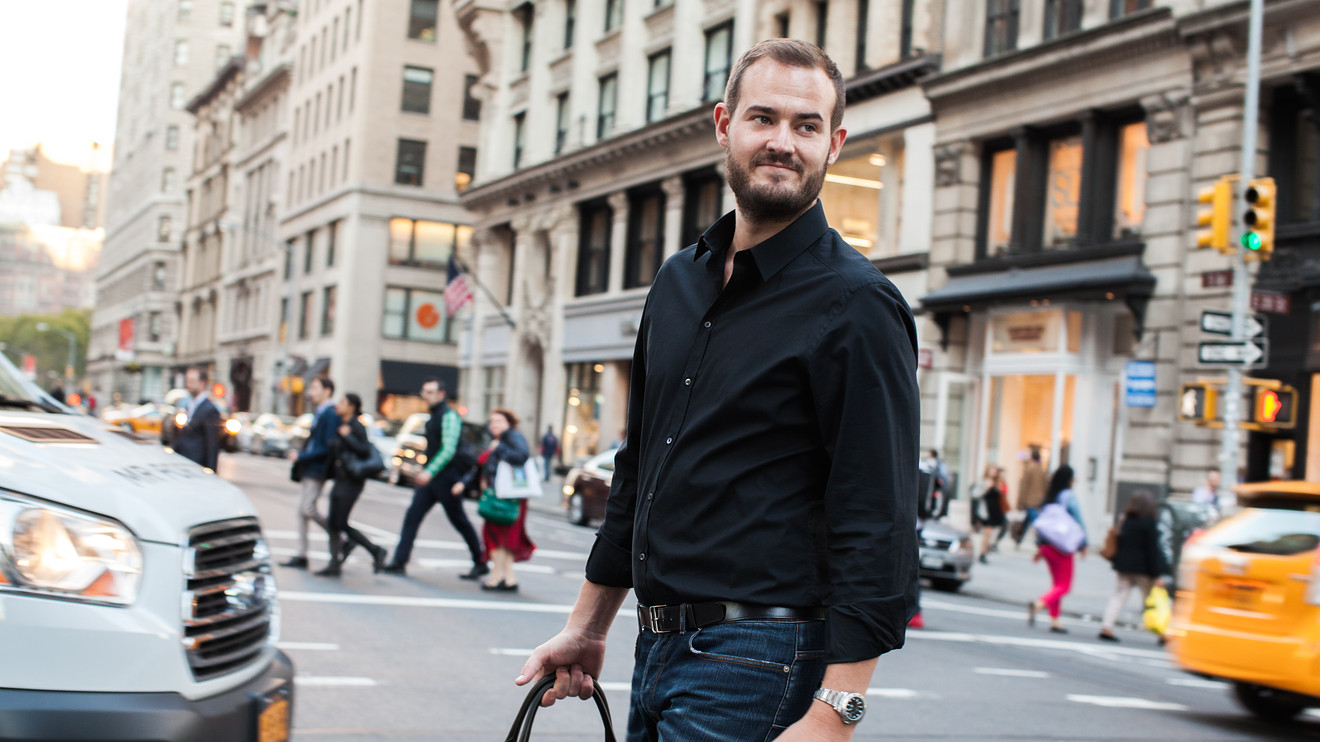 Traveling isn’t always easy, and it can be tiring trying to figure out how your points work. The Points Guy is the go-to site for anyone looking to get their travel groove on. It is here for you with their airline point guides that tell readers everything they need to know about accumulating or redeeming miles!  With reviews and advice, you can find everything from flights to hotels with points or miles! Founder Brian Kelly also known as The Points Guy, was born and raised in Central Bucks East before moving on to bigger things, namely globe-trotting around 100s places all over the world.

Kelly’s interest in airline deals started when he was just twelve years old.  His father, a pharmaceutical consultant, who would frequently travel for his work, gave him a mission; If he helped the family make sense of all these accumulated travel points, they could go on one big trip together. Kelly took it in stride and prepared accordingly; soon enough, Cayman Islands tickets were waiting at home!

When Kelly got a job after college at Morgan Stanley, he started turning it into a small profit. His colleagues paid him in order to help them make the most out of their points program. And soon enough, Brian Kelly decided to scale up his business. His brand, The Points Guy, launched in 2010 as an independent personal blog for maximizing credit card rewards to now including travel guides across the globe with millions of visitors every month.

After one of his friends told him about an affiliate marketing program called LinkShare, Kelly was hooked. He quickly saw the potential in affiliate marketing. His first month of work produced five thousand dollars in revenue, and two months later, Kelly published an article that made him hundreds of thousands of credit card offers from Chase and British Airways. Kelly didn’t invent the wheel when he started his travel rewards site. But unlike most others who have tried in this space, Kelly’s went viral early on and remains successful today with lucrative partnerships from companies like Capital One.

Brian Kelly invested heavily over the years in promoting material on Facebook, Twitter, and elsewhere. Since then, his site has doubled every year – he’s spent lavishly to make sure that what was once just a hobby becomes a reality!

The Points Guy, who is now number one on Forbes’ list of Top Influencers for travel, is also devoted to doing charitable work and helping out those in need.

Kelly’s Points For Peace partnership with nonprofit The PeaceJam Foundation encourages readers to join him and other partners in donating miles. This allows Nobel prize winners the opportunity for free travel that can be used towards going anywhere they need, meeting students or young people who are looking up to them.

Kelly has also partnered up with Rainbow Railroad and assisted LGBTQ people who are fleeing countries where being gay is considered a crime punishable by death. As a proudly gay man, Kelly mentions that he can’t turn a blind eye to such unjust occurrences.