Robi Domingo is known for being a Filipino VJ, actor and host. He was born on September 27, 1989 in Quezon City, The Philippines.  The full name of Robi is considered to be Robert Marion Eusebio Domingo. Robi first gained fame as a reality show contestant by joining and ending up as the first runner up of the reality competition series called Pinoy Big Brother: Teen edition plus, in 2008. After which Robi Domingo became a member of ABS-CBN’s group of film and television talents collectively known as Star Magic. Father of Rovi, Roberto “Boy” Domingo, who acted as his guardian inside the PBB house, is a General Surgeon, while Robi’s mother, Mary Ann Eusebio Domingo, works as the company doctor of SSS. Domingo is not an only child in the family, he has a younger brother named Robert Marlo Domingo, known as Maro, who also went inside the PBB house for one day. He was in a relationship with former Ateneo Lady Eagle now turned host, Gretchen HO.

Domingo has been attending Ateneo de Manila University since elementary and decided to continue studying there for his pre-med studies after exiting the PBB house. On March 23, 2012, Domingo graduated from college with a Bachelor of Science degree in health sciences. Instead of immediately going to medical school as he originally planned, he opted to take a year of absence from his studies to focus on his showbiz career. Robi Domingo was expected to begin studying medicine sometime in June 2013, however, the latest influx of hosting projects offered to him this year convinced him to further postpone his return to school. He has not  made any other announcements regarding his future school plans.

On YouTube Robi Domingo has had a presence for already 4 years. His channel was created back on October 15, 2018. The YouTube channel of Robi is called Robi Domingo. On this platform, people have the opportunity to see Robi Domingo outside of the television. Robi shares about his lifestyle, he opens up about his interests, hobbies and personal stories with his subscribers. All his fans have the opportunity to travel with him on his adventures and watch him bring out the fun and the best sides of some of favorite celebrities. Due to the interesting, funny and cool content Robi Domingo’s YouTube channel has more than 900K followers, 89 uploaded videos and more than 20.5 million total number of views. The very first video of the channel was called “ BTS: ASAP in Sydney, Robi Domingo”, which was posted on November 15, 2018. This video gained more than 194K views, over 7K likes and only 61 dislikes. The next platform is Instagram, here Robi’s account is iamrobidomingo. On this platform, Robi shares and work related things and parts from his lifestyle. As for now, his account has more than 2 million followers. As for Twitter, his channel is Robi Domingo. Domingo first joined this platform back in August 2009 and as for now his channel has more than 3 million followers. On Facebook Robi also has a presence, his account is Robi Domingo, and here the audience exceeds 500K followers. 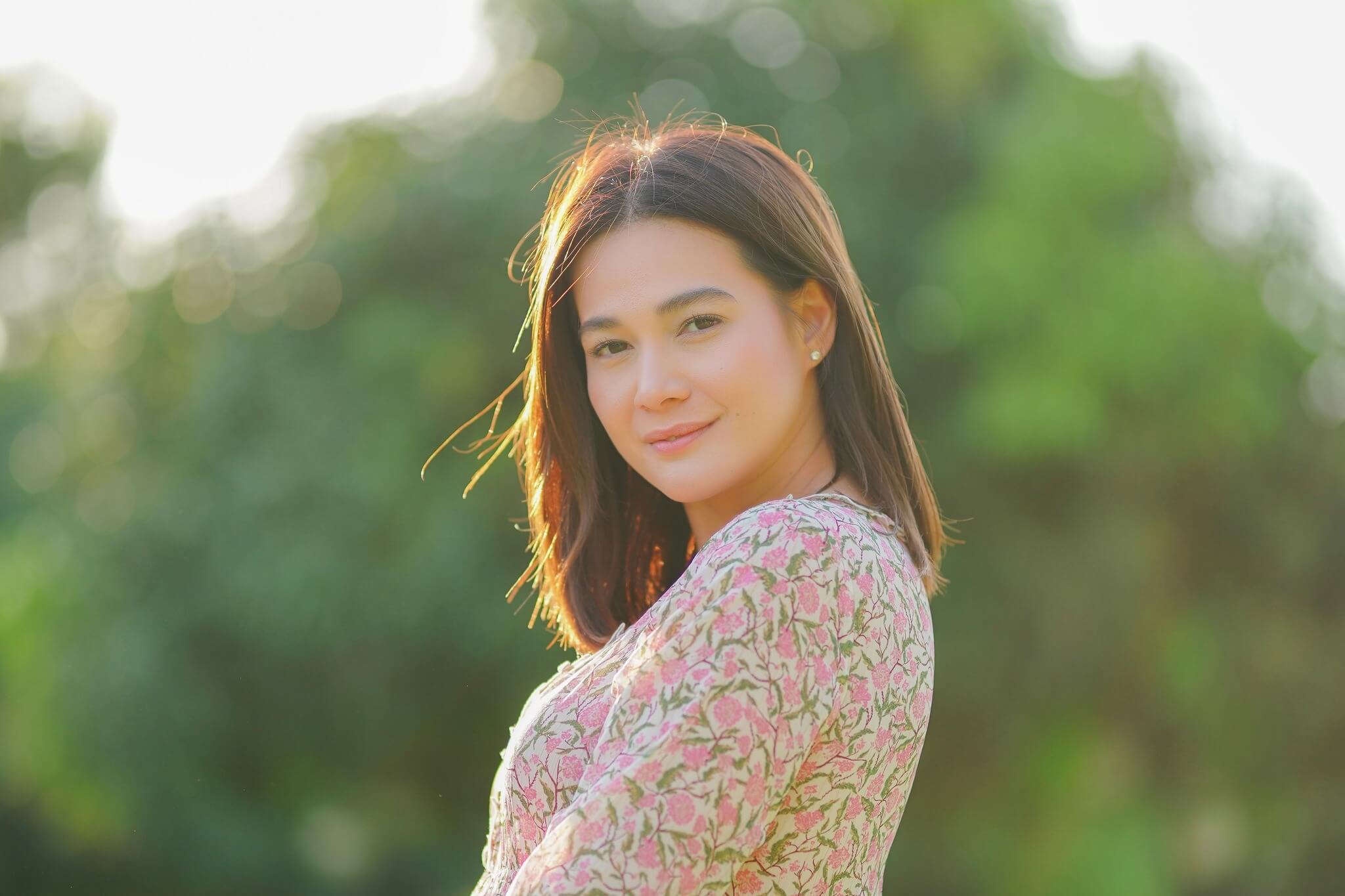 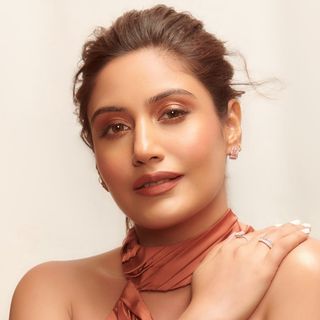 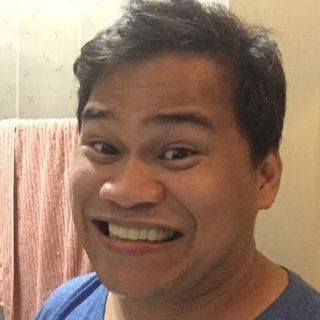