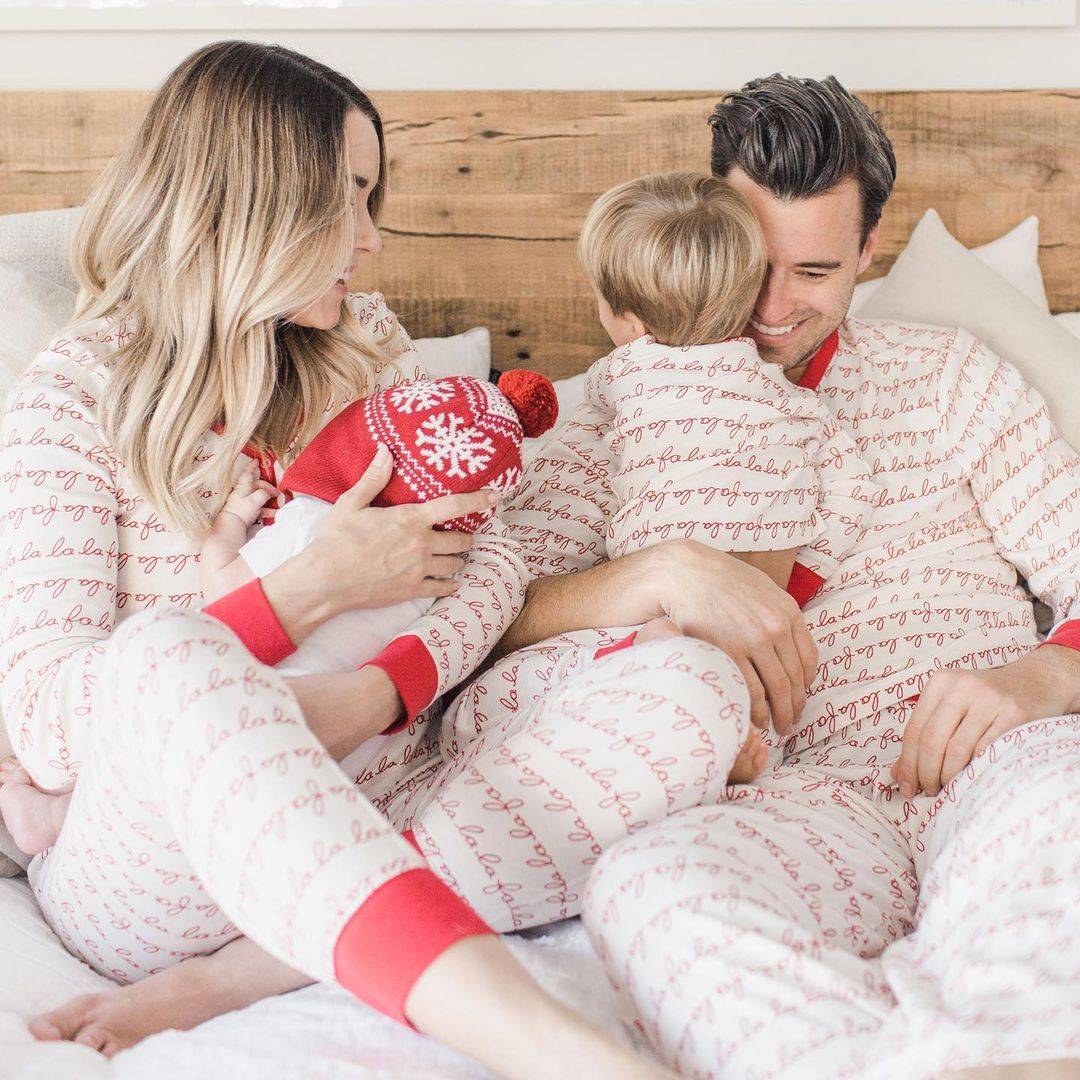 The Mango Score is a metric helping assess influencers. It takes into account a weighted average of several criteria, such as Number of Followers, Engagement Rate and Comments/Likes ratio
58

Lauren Conrad is not just a Mom blogger and an influencer. Lauren Conrad is a brand. She was a reality TV breakout star who decided to make a shift to fashion. Lauren is actually if not the OG of all the influencer brands that exist today then she’s definitely one of the OGs and decade-long success stories.

LC Lauren Conrad celebrated its 10 year anniversary in 2019. Still going strong. Partnering with Kohl’s, LC Lauren Conrad initially launched as a clothing collection. Her career started as an entertainer. She’s Lauren from The Hills and Laguna Beach. Social media and the changes it brought to a brand like LC Lauren Conrad were huge. The easy access to social media and its level of potential impact pushed the brand deeper into not simply being  a clothing collection but rather telling a story. The aesthetic bits and pieces of the outfits in the brand are inspired by Lauren Conrad’s time on screen that goes all the way back to her teen years. None of the looks in the collection scream look-at-me, instead they are all following a soft pastel color scheme with the simple but chic style of Lauren Conrad herself.

Her becoming a mother, inspired the launch of the maternity line and then in 2019 the sleep line. All of the creative decisions in terms of trends or whatsoever were somehow influenced by Lauren’s life experiences. As the years went by, she launched two other independent brands: a trade store called The Little Market and a lifestyle podcast called Asking for a Friend. If we would have to describe Lauren’s fashion sense, then it would probably have to be kinda romantic girl-next-door but at the same time practical and wearable.

Lauren Conrad is a Mom of 2 amazing boys. On her account, Lauren shares content about motherhood, about how to make time for your relationship after having kids, and about how to make new Mom friends. As of 2021, Lauren Conrad’s net worth is $40 million. The fashion designer crafts many creative things and shares them with her followers, so if you are looking for creativeness and interesting content, follow her blog now. She is also the co-author of books that provide lifestyle insight like Lauren Conrad Beauty, LA Candy and Lauren Conrad Style.

Key factor to take into consideration: Regardless of the fact that Lauren Conrad has 5.9M Instagram followers and on paper she would technically be considered (already is since she’s in this list) a lifestyle influencer, she does not identify as one. It may be another fame acquiring technique that we inferiors have no clue about, or it could simply have to do with the fact that she doesn’t like labels and if we absolutely have to stick one to her anyways, she would prefer it to be a designer rather than an influencer. If this is all genuine, which it seems to be, then it completely makes sense because oftentimes when you do what you love, you do it good and in today’s world with social media, becoming an influencer might simply be a consequence – not necessarily the goal. 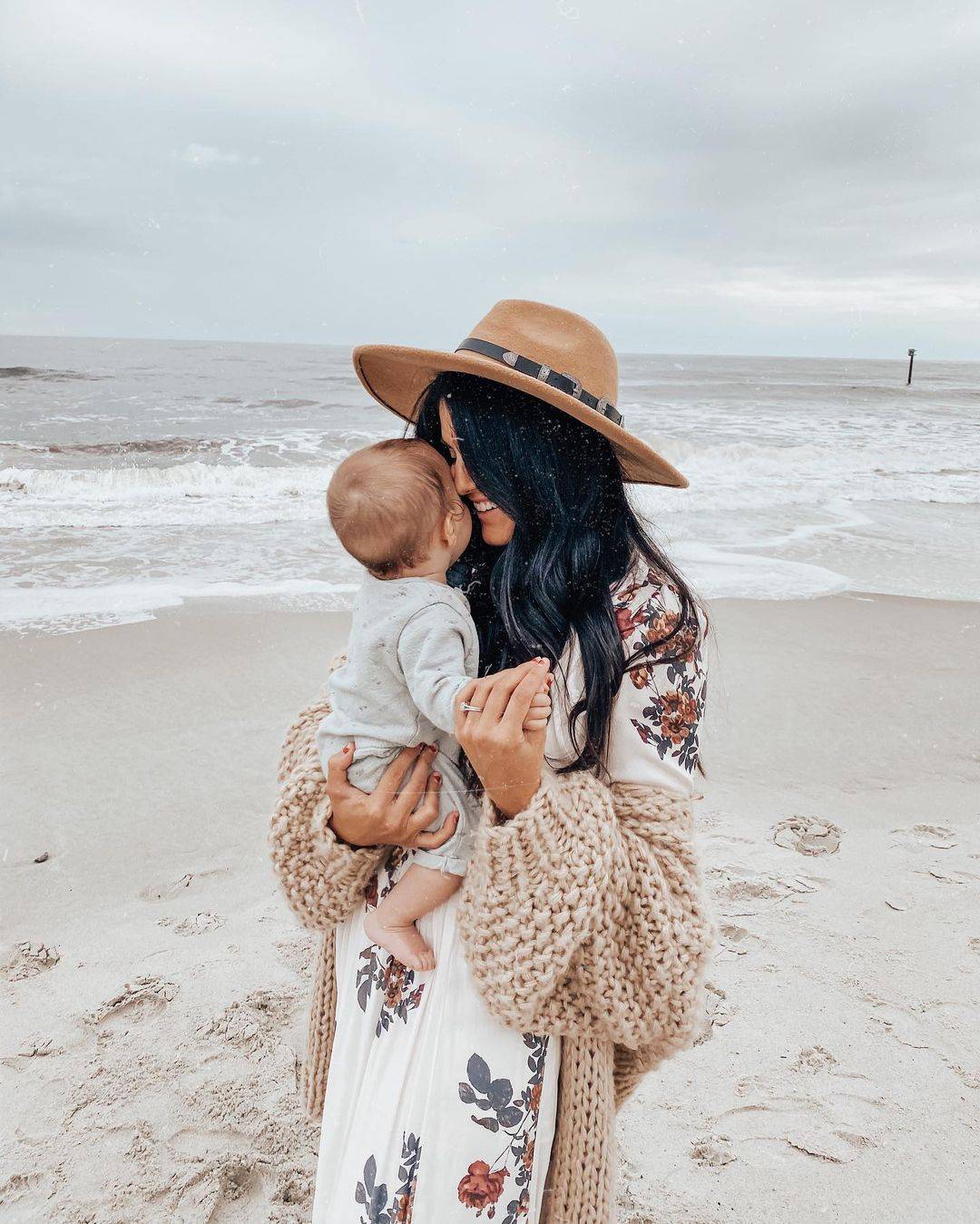 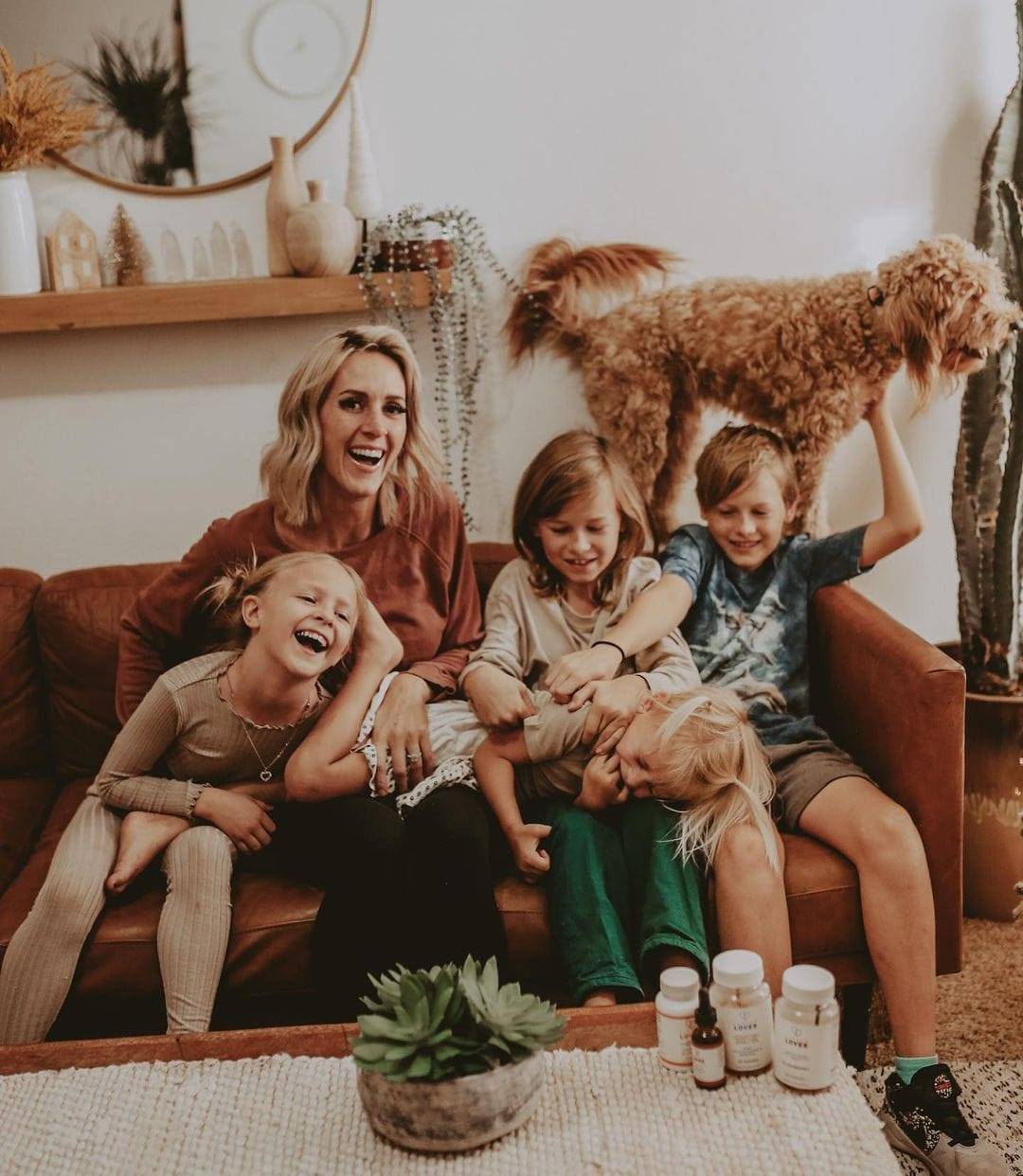 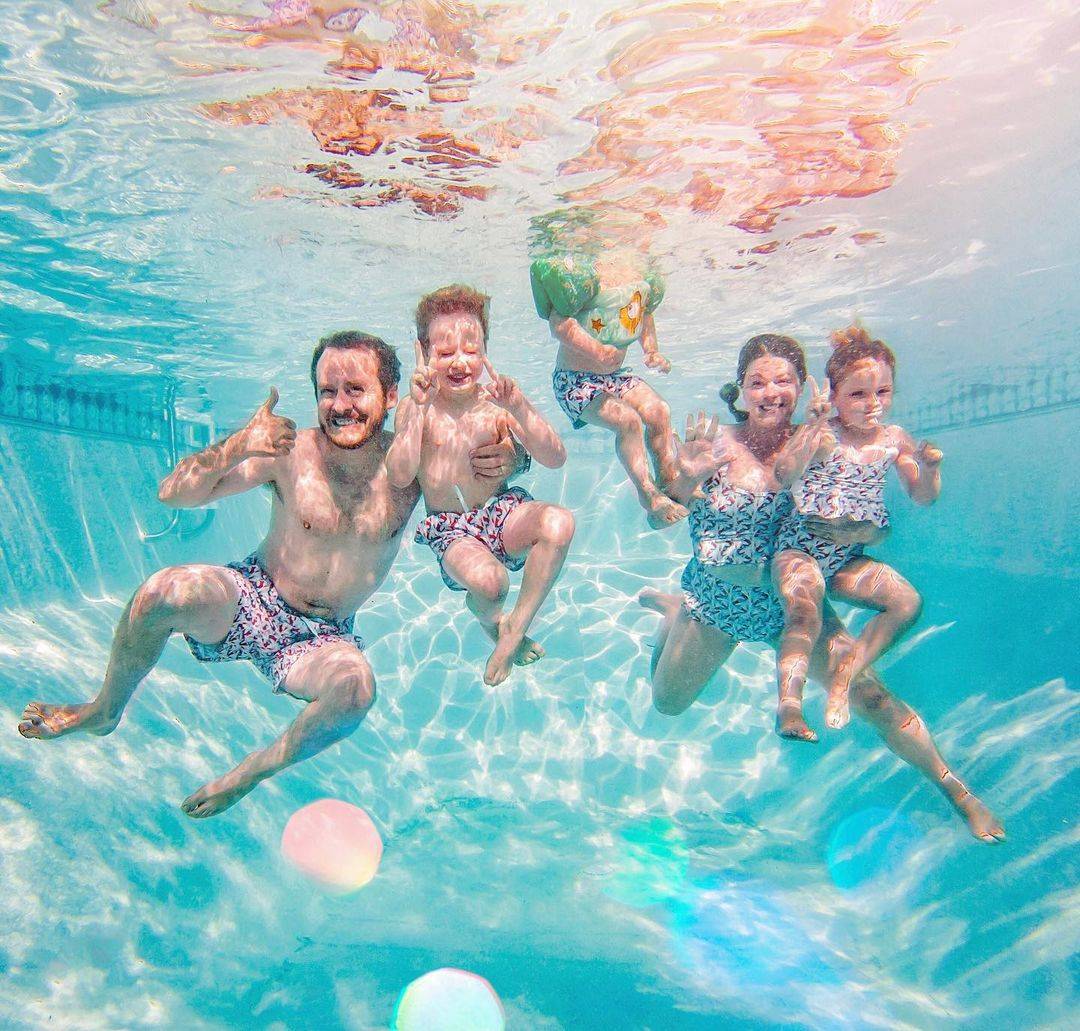 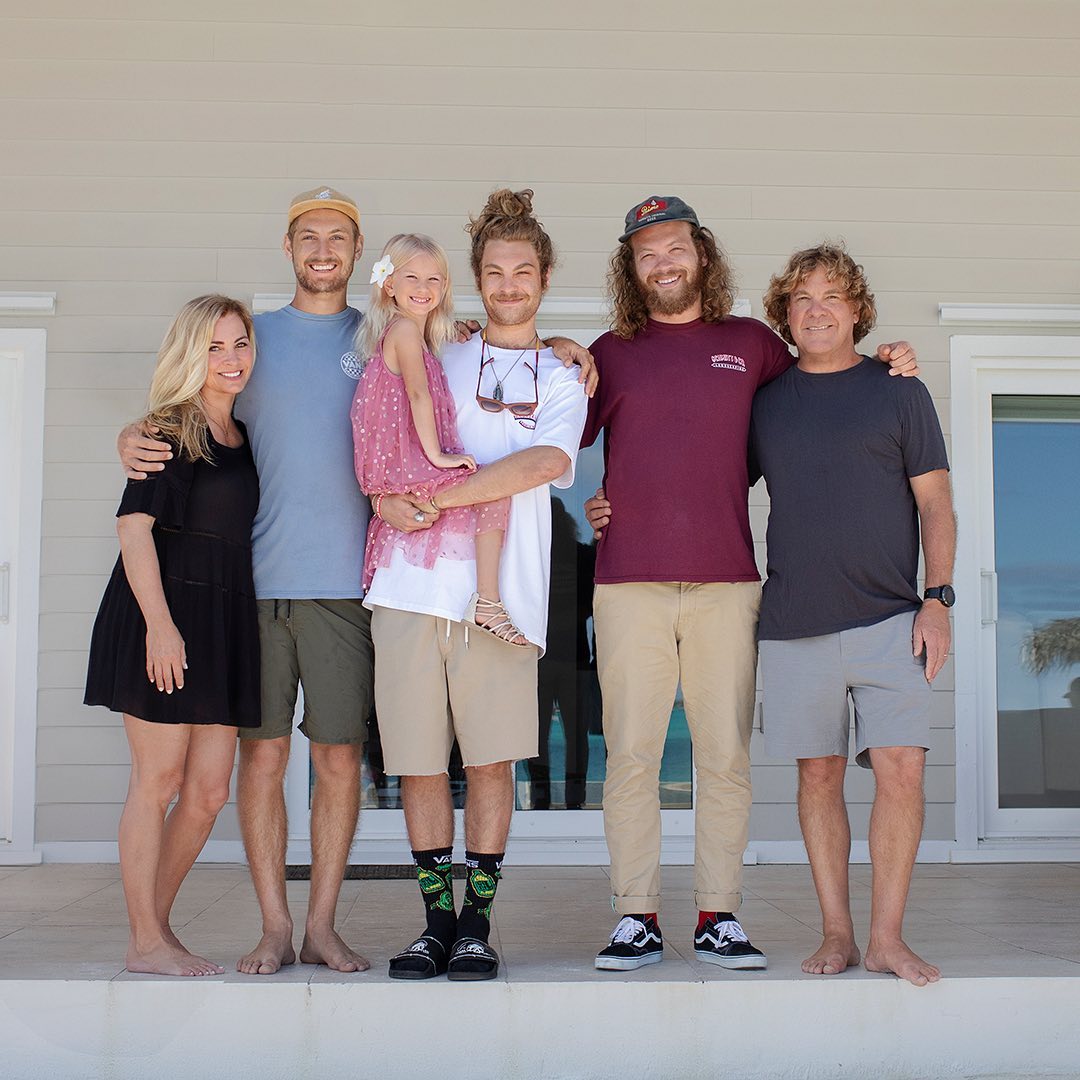