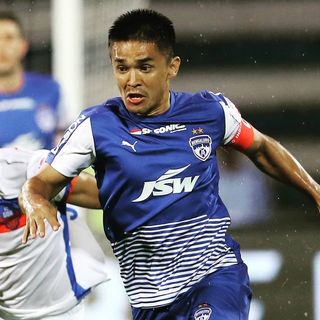 Sunil Chhetri is an Indian professional footballer who plays as a forward and captains both Indian Super League club Bengaluru and the India national team. He is also the all time 6th top goalscorer in international football. He is widely regarded as one of the greatest Indian players of all time. Sunil Chhetri was born in 1984.

As of May 2022, Chhetri is the second joint-highest international goalscorer, along with Lionel Messi, among the active players, behind only Cristiano Ronaldo, and fifth-highest of all time. He is both the most-capped player and the all-time top goalscorer for India.

Chhetri began his professional career at Mohun Bagan in 2002, moving to JCT where he scored 21 goals in 48 games. Sunil was part of the Delhi team in the 59th edition of Santosh trophy held at Delhi. He scored 6 goals in that tournament including a hat-trick against Gujarat. Delhi lost to Kerala in the quarter finals and he scored in that match too. He signed for Major League Soccer side the Kansas City Wizards in 2010, becoming the third player from the subcontinent of note to go abroad. He returned to India’s I-League where he played for Chirag United and Mohun Bagan before going back abroad to Sporting CP of the Primeira Liga, where he played for the club’s reserve side.

Chhetri received the Arjuna Award in 2011 for his outstanding sporting achievement, the Padma Shri award in 2019, India’s fourth highest civilian award. In 2021, he received the Khel Ratna Award, India’s highest sporting honor and became the first footballer to receive the award.

Sunil Chhetri was born on 3 August 1984 to K. B. Chhetri, an officer in the Corps of Electronics and Mechanical Engineers of the Indian Army, and Sushila Chhetri in Secunderabad, India.  According to astrology her zodiac sign is Leo. His father played football for the Indian Army’s team while his mother and her twin sisters played for the Nepal women’s national team.  Chhetri started playing football from a young age taking part in various tournaments.

Chhetri was felicitated by the Prime Minister of India, Narendra Modi, at the beginning of 2017 FIFA U-17 World Cup in New Delhi. On 4 December 2017, Chhetri married his long time girlfriend Sonam Bhattacharya who is the daughter of the former Indian international and Mohun Bagan player Subrata Bhattacharya. Sunil Chhetri was named an ‘Asian Icon’ by AFC on his 34th birthday in 2018.  He signed a 3-year deal with global sports giant Puma starting from 2020. 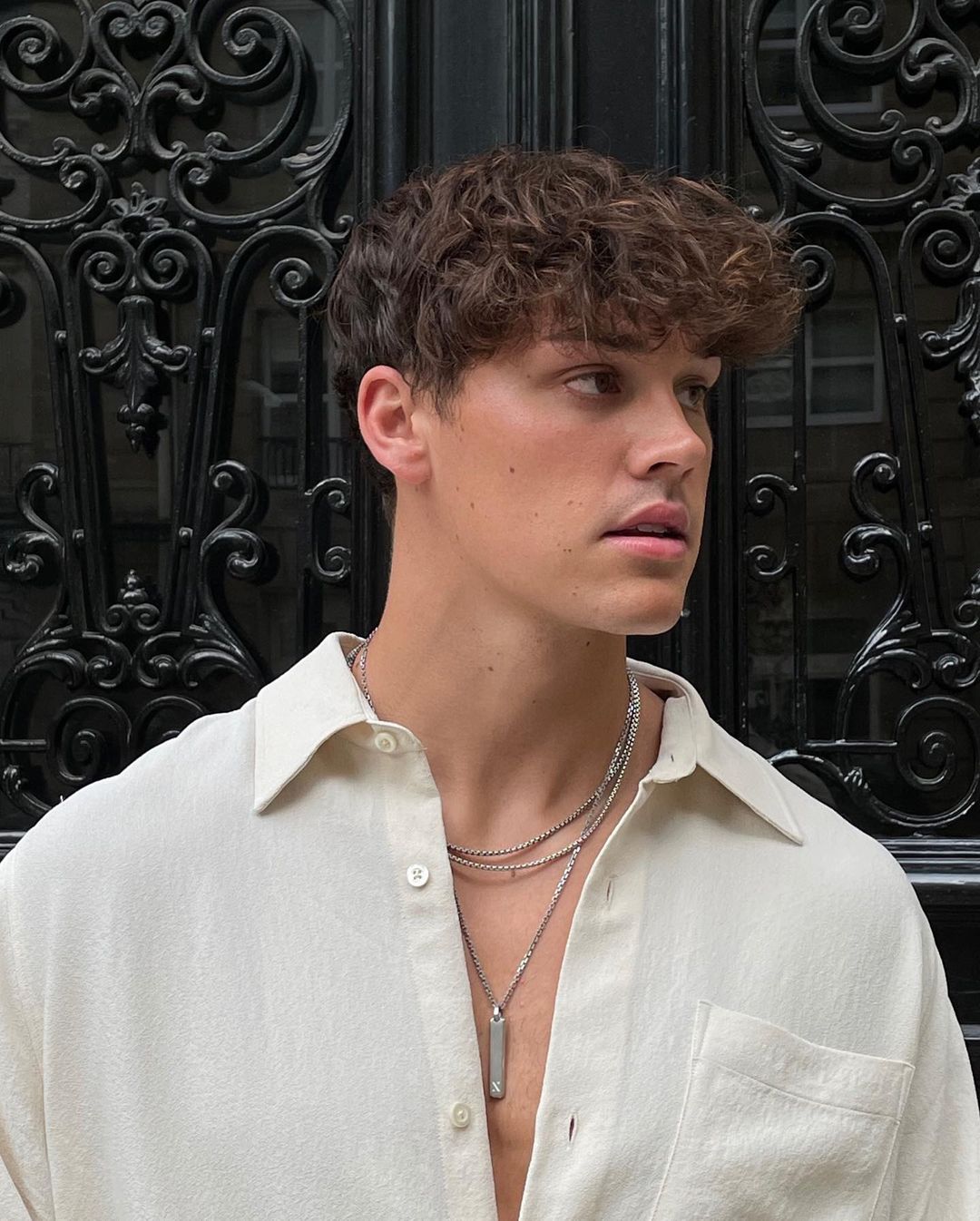