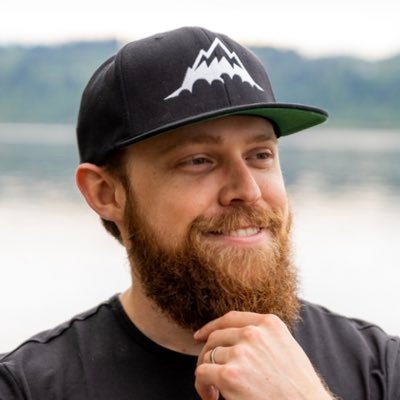 David Steinberg, an online video gaming celebrity and social media star with ten years of experience producing content for all his platforms, is known by the alias StoneMountain64. He has accumulated over 6 million followers across his social media platforms, which he uses to interact directly with fans on a daily basis through live streaming his favorite games or sharing breaking news about the gaming world!

Steinberg was born and raised in southern California, near Los Angeles. While studying at California State University Fullerton, he met his future spouse Erica, who was also a student there! The American internet celebrity and social media phenomenon is passionate about games, streaming them on Facebook or YouTube for millions of followers to enjoy and interact with him as he plays his favorite titles.

Dan creates both comedic videos as well as informative ones that help gamers better understand how video games work or what they’re going through when playing them for hours at a time!

He has created live streams of himself playing popular titles such as Call Of Duty: Warzone, Escape from Tarkov, PlayerUnknown’s Battlegrounds, and many more other first-person shooter games. He is also recognized for his online persona, which he developed in the video content when he pretends to be a military officer playing with players who have been grouped together by chance.

As his YouTube channel grew in popularity, Steinberg began uploading amusing videos and had numerous interactions with random Xbox Live users, which he would frequently come across on the network. His Call of Duty commentary series was one of the most famous early offerings on his YouTube channel.

One day, a Reddit user posted one of Steinberg’s videos on the subreddit for gamers. The post would eventually go viral and reach the front page of the websites! As you can imagine, with all this attention coming at once, it gave him an instant boost in subscribers; Dan gained nearly 50 thousand within just seven days – which is enough to make any YouTube creator happy.

Steinberg is an avid gamer, and during Gamescom 2016, he was invited to be part of the Battlefield 1 worldwide game launch team. For this occasion, he partnered with various other content producers, including rap star Snoop Dogg helping him figure out how to play the game! During the same year, Dan resigned from his job as an investment adviser and announced that he was transitioning into full-time content creation. Since then, streaming has become a lucrative way for gamers to monetize their hobby and demonstrate its prowess. Steinberg signed an exclusive partnership with Facebook Gaming. He was one of the first creators who switched over, and his transition was rewarded as he became one of those first pioneers on this platform who had gained popularity among many fans.

Steinberg has officially raised over $160,000 for charity while representing different organizations such as the Princess Margaret Cancer Foundation and St. Jude Children’s Research Hospital by hosting an annual Call of Duty: Warzone tournament. 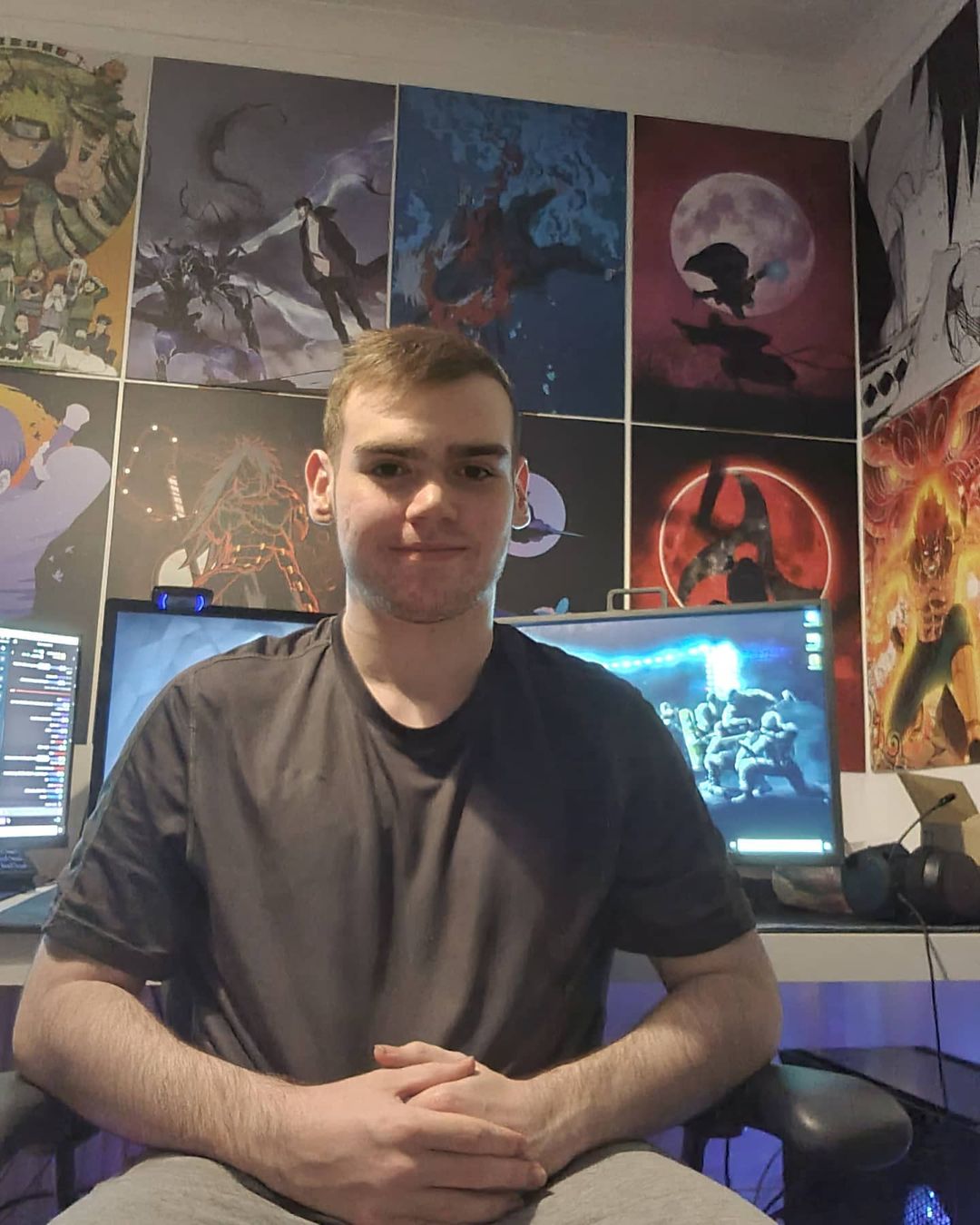