If you’re looking for the cutest foodie in all of L.A., look no further than Popeye, a mutt with an appetite and personality to match! Who knew that the most adorable four-legged food critic of all time was right under your nose? Popeye, with his open mouth and big eyes, is always ready to give some advice on what you should or shouldn’t be eating.

He was once just one of many strays living on Los Angeles streets, but thanks to his caring human family, he’s now enjoying life as their best friend–and we can’t blame ’em: who wouldn’t fall head over paws for this little guy?

When Ivy and her husband found Popeye, he was all alone on the streets. Ivy took pity on Popeye when she saw how sad and alone he was. At the time, she already had several dogs and wasn’t looking for another one, but no one wanted him, so Ivy decided to keep him anyway! They couldn’t leave him starving – it would be too cruel for them to do that! So they took care of this handsome pup in need; nursed him back to health.

The next thing you know, Popeye is living it up with Ivy’s other dogs. And, of course, she and her husband fell head over heels for this pup!

Imagine that once, this luxurious little canine was walking on the streets and eating whatever could be found in order to fill his stomach and survive. Nowadays though? The adorable pup eats only the best of the best.

Ivy loved to eat out, and her furry companion would always tag along. One day she realized how well behaved Popeye is, making him a natural talent for pictures! After creating many adorable shots with their meals together as props, Ivy uploaded them onto the internet, where they became an instant hit with both food lovers and animal friends.

These days, Popeye is a real food critic, and he might be the most adorable one of all time.  When it comes to food, this pup has you covered. From his human’s dinner table up to all types of fancy dining places  – He is always ready to show off what he can do best: Eating like a king without even breaking a sweat! Popeye loves to share his dishes in a variety of pictures on his social media pages. And people love it, as you can see from the number of his fans! Popeye currently has almost half a million followers on His Instagram account, and the number is only getting higher. The internet star has been Instagramming since 2015. His owners have even dressed him up in adorable, tiny dog clothes to try and match different food themes!

Popeye is a dog who can suck up anything. He could be eating muffins, cranking out pizza like nobody’s business, or just getting down and dirty at seafood restaurants – but no matter what he does, Popeye always makes sure to give us something worth whistling about! 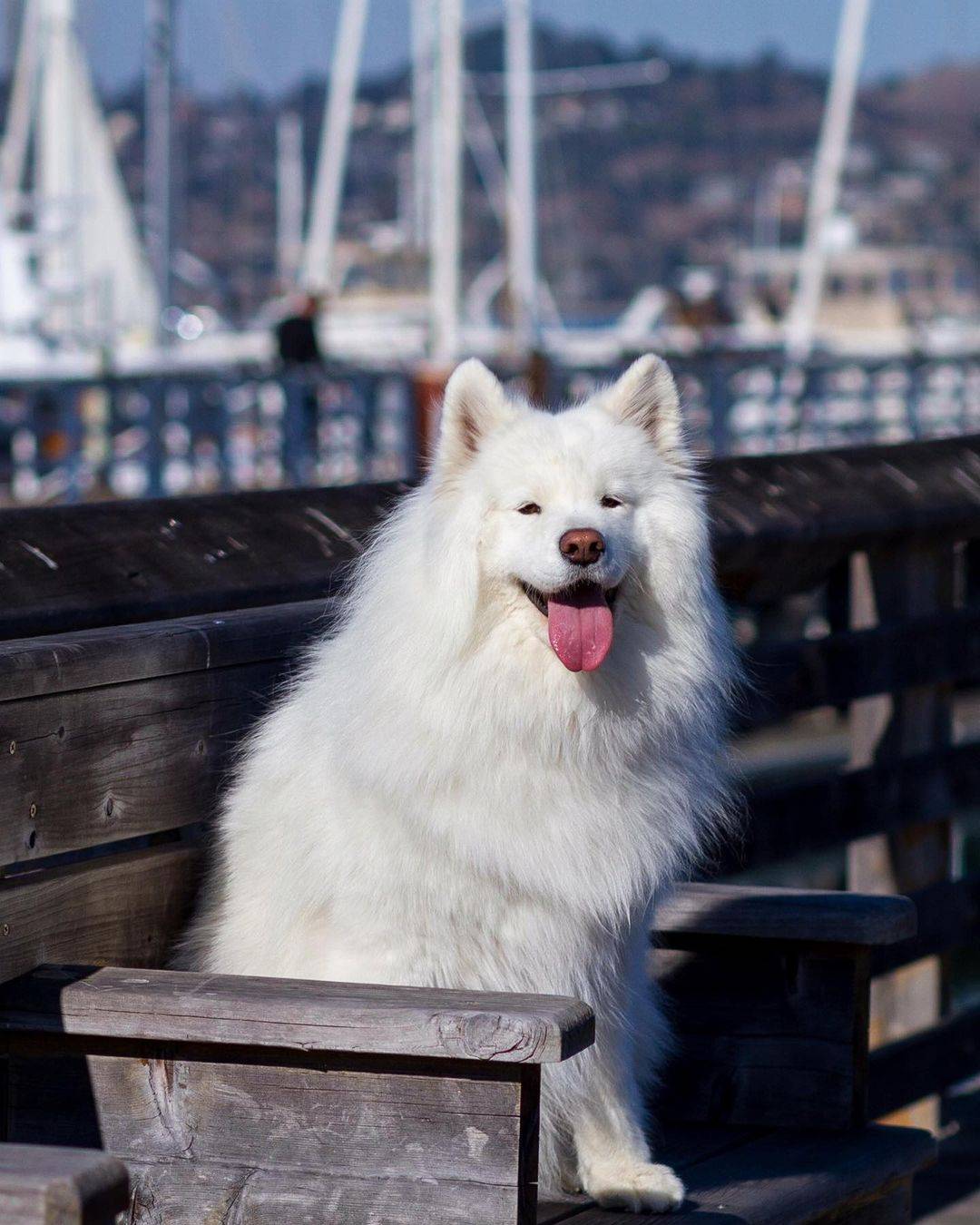 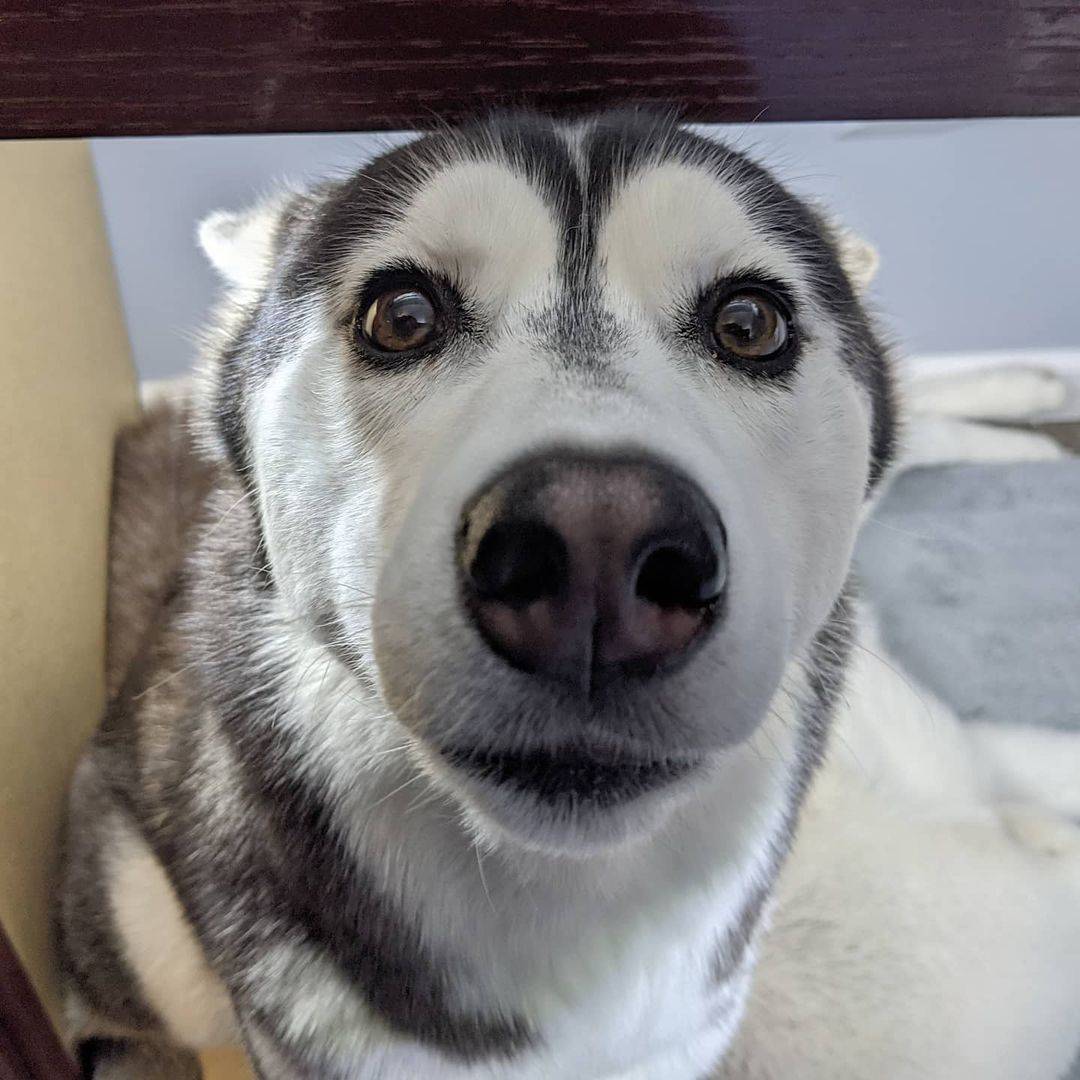