You might think that there’s an easy solution to finding reliable information about blockchain technology and cryptocurrencies, but you would be wrong. With the world of crypto being a mixture between supposed influencers who don’t really understand what they are talking about as well as techies or meme-coin enthusiasts looking for any reason why these coins will eventually become valuable in some way, it can often feel like everyone has something different than your goal here with them on this very confusing subject matter. It’s important to pick someone knowledgeable and experienced in that field, and PeterMcCormack might just be the right guy for this! He is active on various social media platforms. On his Twitter account with more than 300 thousand followers, along with his YouTube channel, he shares a lot of valuable information and insights with those interested in learning more.

Peter McCormack is a British cryptocurrency investor, advocate, and podcaster. McCormack is always thinking outside the box. He’s not afraid to express his opinions on social media. Controversial topics make up a good portion of what you will find when reading one post from him- which makes it no surprise that this has caused plenty of debate among readers!

Peter McCormack dropped out of Buckinghamshire Chilterns University College, where he studied Music Industry Management to pursue other opportunities.

After working in the digital marketing industry at Evolving for a short while, Peter decided to take his skillset outside and start something new on his own.

In 2009 Peter finally founded his digital consultation company called McCormack & Morrison with one of his former colleagues Oliver Morrison which got immediate success and was doing quite well with a turnover rate of 2.7 million pounds at its peak.

Peter McCormack has been interested in the cryptocurrency industry for a long time. He left McCormack & Morrison to continue investing himself into other projects because he felt like there was more room to grow! After a while, though, it became clear that blogging about this subject matter could be an opportunity rather than just something extra, so Peter decided to share his experiences about the industry with others and got invested in his blog.

Later on, McCormack started his two podcasts called What Bitcoin Did and Defiance. The What Bitcoin Did Podcast covers the topic of cryptocurrency. Hosted by Mark McCormack, it features interviews with experts and notable figures in different fields about how they think bitcoin will develop or change over time, as well as politics around this emerging technology.  On the other hand, the second podcast, Defiance, is a balanced source for all your mainstream political needs.

McCormack likes being transparent with his followers and, therefore, regularly publishes his earnings on his webpage, which has been steadily growing over the course of many months. Still, he’s not too concerned with money. Instead, what matters most to McCormack are time and resources because those two things will be gone before you know it if they’re not being used now! 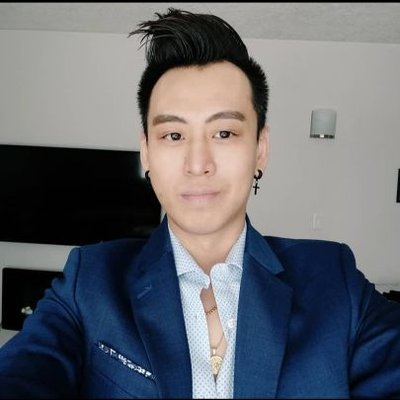