Road To Roota is famous as a YouTube channel, which is all about the cryptocurrencies and blockchain technologies. The founder of Road To Roota is a man called Bix Weir. Bix has over 30 years experience in the financial industry with various fortune 500 companies. He is the creator of the “ Road to Roota Theory” and his commentary is published at www.RoadtoRoota.com. Bix Weir has dedicated his efforts over the last 15 years in order to expose the long term manipulation of the gold and silver markets. He has worked closely with the Gold Anti trust action committee, helping to pull the curtain away from the Cabal of international bankers that has taken control of their free market system. In the website, Weir deals with the conspiracy and manipulation side of the gold, silver and also financial markets, he is not constrained by conventional thinking of how the market prices fluctuate. Bix Weir has developed the website in order to aid in the discovery of the truth behind the massively manipulated markets, and to help expose those who threaten the free market system.

Road To Roota is active on various social media platforms including YouTube, Twitter, Instagram, Facebook and LinkedIn. The most active social media platform is YouTube. On this platform Road to Roota has had a presence for 11 years. The YouTube channel is Road to Roota.  The channel was created back on January 15, 2010. Bix Weir was very purposeful to his YouTube channel, the Weir’s hard work  and of course the valuable and interesting content the channel has more than 92K subscribers,  1570 uploaded videos and more than 21 million total number of views, in addition, these numbers are increasing day by day. The channel focuses on BitCoin and other cryptocurrencies, trading strategies,latest updates, reviews according to gold and silver.  The very first video that was posted on the YouTube channel of Road to Roota is called “ Hidden meaning in the new $100 ( by Bix Weir)”. The video was uploaded on March 15, 2012 and it gained over 347K views, 888 likes, 223 dislikes and no comments, because the commenting was turned off.

The second social media platform, on which Road to Roota is quite active, is Twitter. The channel is called Road to Roota. As for Twitter, this channel is the most mainstream social platform frequented by crypto and blockchain fans. For this reason we can make an argument that one of Road to Roota’s  most influential platforms on a global scale would be found here, especially because it doubles as an important news outlet for many new investors where they keep up with what is happening in cryptocurrencies across all networks during the whole day. Road to Roota first joined this social media platform back in August 2013. As for now, the Twitter account has more than 26K followers. 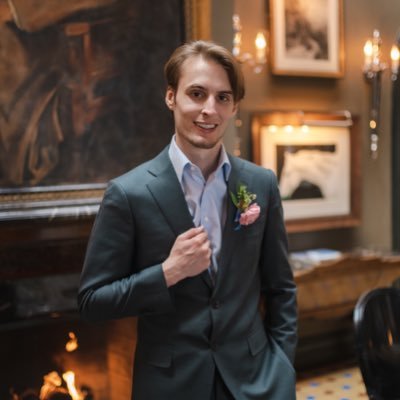