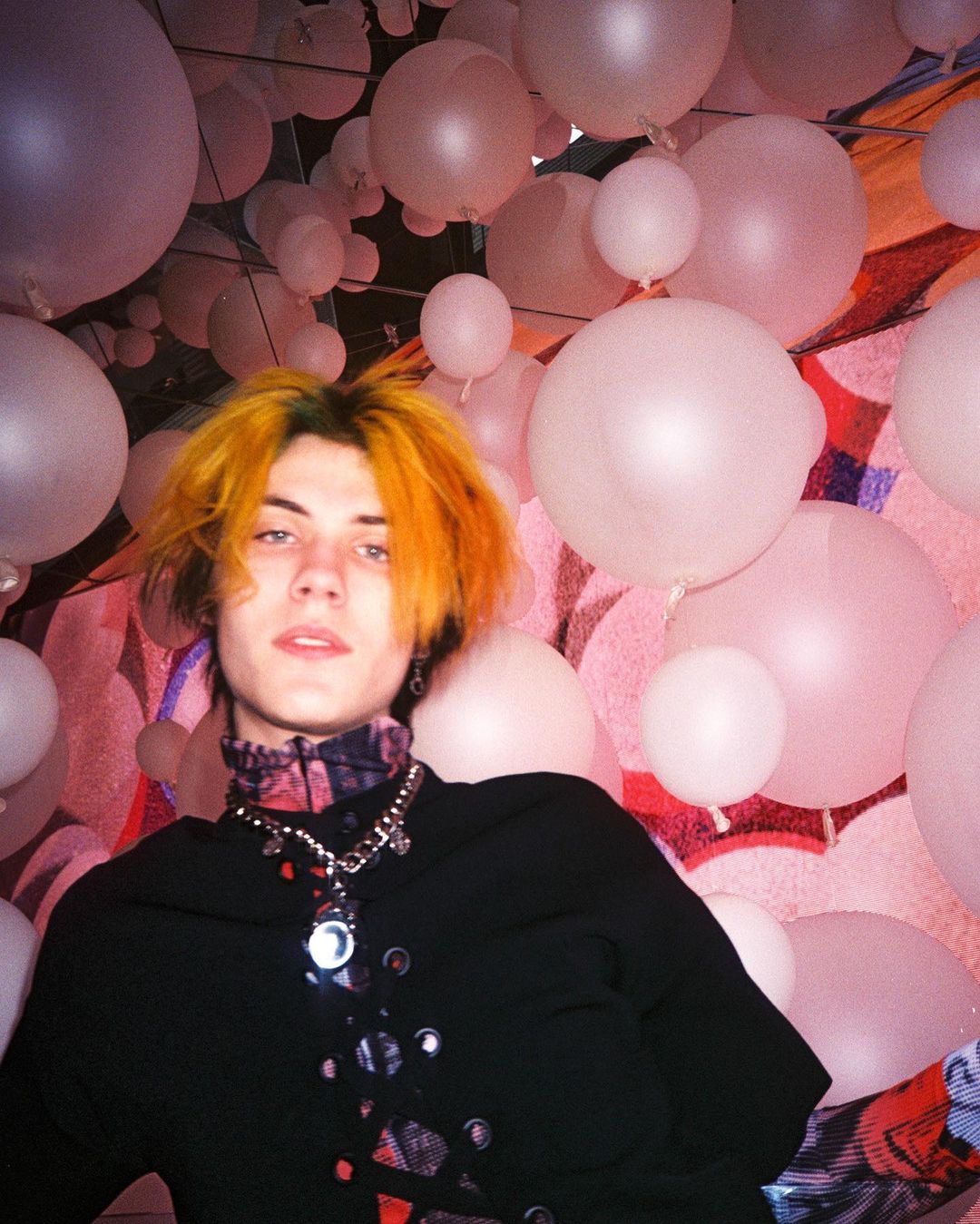 The social media personality got his claim to fame with his unconventional and hilarious Tik Toks. The origin story of Noen’s Tik Tok is classic, started out as a joke between his brother and him, and the Tik Tok fever eventually infects everyone. Once he started using Tik Tok, he soon gained an impressive fan following.

But nothing significant in life comes easy, and it certainly didn’t for Noen. Noen is popular on multiple social media platforms; therefore, it is safe to say that he is has a massive fan following. In 2020, Noen had a falling out with his fellow Tik Tok star and friend Chase Hudson. There were several unknown reasons for their strained friendship, but their fans relentlessly shipping the two definitely added fuel to the fire.

Eubanks is not a fan of what the rumor mill is churning out and made sure to clarify to his fans that he is not dating Chase Hudson. Hence, he let everyone know that the two were once good friends, and they are now 100% platonic. Noen is not afraid of saying his feeling out loud and says that he “hates” that people are linking him with Huddy.

A quick search through his social media will show you that his reaction to this whole situation was quite intense, to say the least. Also, if you search the hashtag #Choen, you can see thousands of fabricated photos of Noen and Hudson portraying the boys to be romantically involved.

So, Noen posted an Instagram story saying, “I don’t hate a lot of things. I hate Choen. If you support Choen, I hate you,” making his feelings absolutely clear. He even re-posted the video to Tik Tok to make sure fans across the platforms know how he feels about the whole situation.

His fans appreciated his honesty and vocalness about the whole thing, and the entire issue was gradually resolved. At the end of the day, whether good or bad publicity is publicity.

Noen Eubanks gained fame on Tik Tok for his unusual dressing style, and some fans categorize him as an Eboy icon. His quirky outfits have become super popular among his fans. Moreover, he has even been hired as a model right off the streets by the French fashion brand Celine in 2019.

Additionally, he has signed an exclusive deal to live-stream for Facebook Gaming. Something to note here is that Noen does not solely produce gaming content and isn’t a dedicated gamer. A Facebook spokesperson shared that Noen is passionate about gaming, and this will be an excellent opportunity for Noen’s brand.

The social media influencer has a following of 2.3 Million on Instagram, 498K subscribers on YouTube, and approximately 10.9 Million followers on Tik Tok. Eubanks even launched his own merchandise under the brand name NOTNOEN, which sells hoodies, beanies, and T-shirts.

If we discuss his personal life, Noen was dating Abby Roberts, a beauty guru from London, last year. However, they broke up sometime in early 2021. The ex-couple claimed that the break-up was totally mutual and due to the whole ‘Long-distance dating’ during the pandemic.

However, sometime later, Abby started tweeting and sending cryptic messages insinuating that the break-up could have been for other reasons. To stir the pot even further, Abby posted a video of her burning a picture of Noen and herself. But Noen seemed to completely ignore all the drama and made no responsive comments or videos on the matter.

Guess he has moved on and wants to keep his head in my game.