YouTube is a video-sharing website that has become very popular in recent years. Niru’s YouTube channel, named after the person who created it and hosted it on the computer desktop at home while pursuing other endeavors outside of technology. The YouTube channel is dedicated to all things that can be related to gaming. Whether people who are interested in the sphere of gaming and the subscribers who would like to see instructional videos, gameplays and livestreams of their favorite games or just a look into what life as an avid gamer looks like – this page has it and it is the exact place to find this everything combined.

On YouTube Niru has had a presence for over 5 years. The channel of Niru was created back on October 3, 2016. Niru’s YouTube channel is quite unique, interesting, full of gaming and entertaining content. Due to the hard work, dedication and goal orientation of the person who is the creator of this YouTube channel, Niru, and of course by the help of the engaging content Niru’s YouTube channel is quite famous. As of December 2021, theYouTube channel of Niru has more than 595 thousand subscribers. On this YouTube channel there are over 1034 uploaded videos and more than 210 million total number of the views. As for now, the average number of views for one uploaded video is approximately 250 thousand views. The very first video that was uploaded on the YouTube channel of Niru is called “ [BF1]SR世界ランカーのBattlefield1 Sniper Montage”. This video was uploaded to the channel about 5 years ago more exactly on November 23, 2016.  The video has gained more than 42 thousand views, over 400 hundred likes and more than 50 positive comments. During this video Niru was playing a gameplay called Battlefield 1 and he shows Sniper Montage , detailed game play, tricks and hacks of playing the game.

Besides YouTube Niru also shows a certain level of activeness on other social media platforms which happen to be Twitter and Twitch. As for Twitter Niru joined this social media platform and created its channel back in February 2018. In general, there is no information about the person who stands behind these channels however according to the Twitter channel of Niru it is known that the birthday of the creator is on December 18, 1999. As of 2021, he or she is 22 years old and according to astrology the zodiac sign of this person is Sagittarius. The Twitter channel is called niru and the audience of this social media platform exceeds 316 thousand followers. On Twitch the gamer’s account is called nniru and on this platform his account has more than 234 thousand followers. The Twitch account of Niru is also dedicated to gaming.

Niru also has a website on Booth, where people have the opportunity to obtain the clothing pieces such as hoodies, scarfs, tshirts, eleven cups and many more. All these products are made by using the logo of Niru, which is like an emoji. The website is nirus.booth.pm. 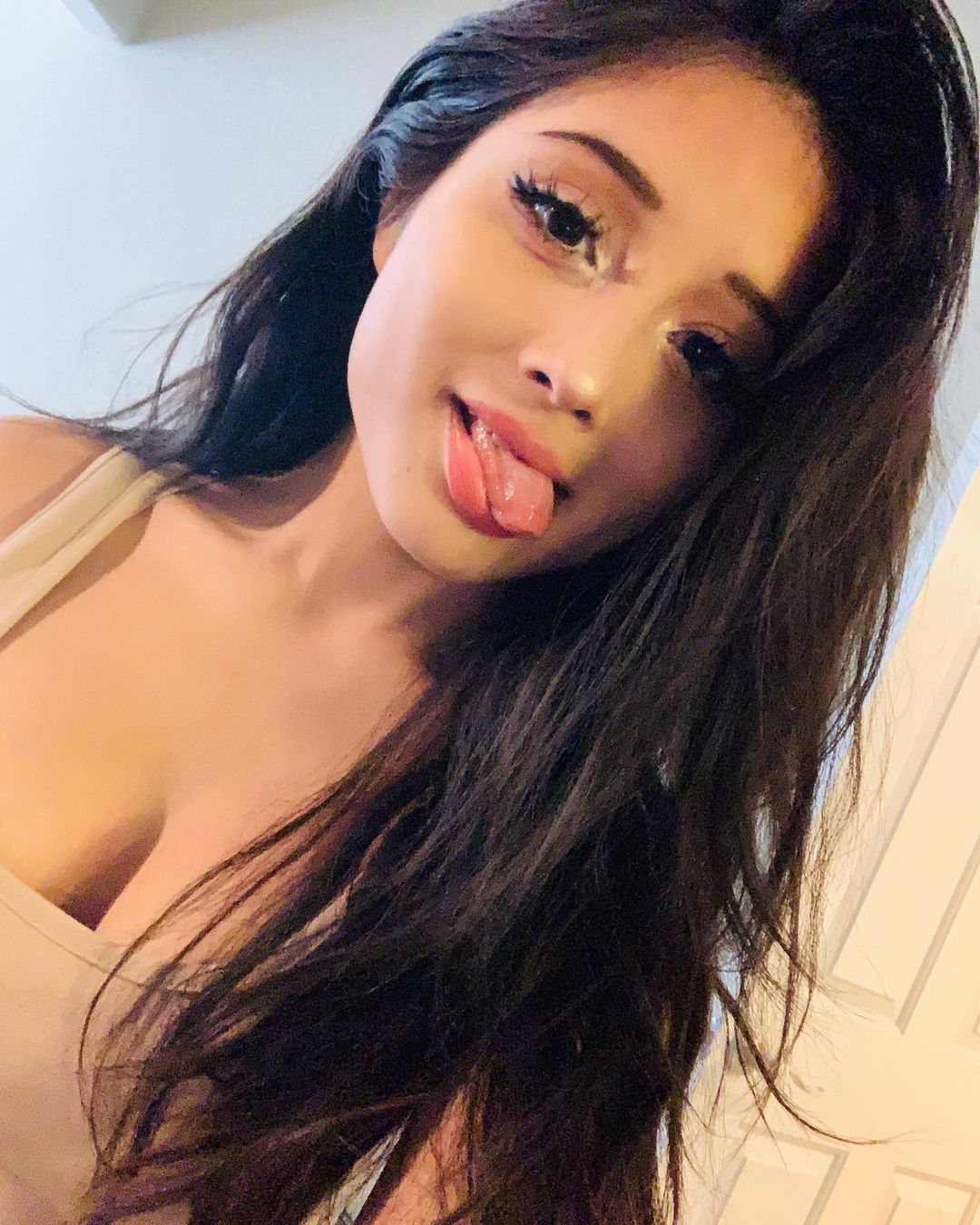