Maneepat Myra Molloy known as Myra was born on September 18, in 1997. Her zodiac sign is Virgo. Her birthplace is Bangkok, Thailand. Thailand is famous for its temples, street food, tuk tuks, and elephant pants. Thai lakorns are a well-loved form of entertainment in Thailand. The stories, which can be traditional modern day dramas with Thai culture and history dating back centuries ago will always hold people’s attention as they follow along on screen to learn more about how things used to be like before. Her mother is Thai and father is American. She has a younger sister. Her name is Nina. Myra is Thai-American singer, songwriter and actress. In 2011 at age 13, Molloy won the premier season of Thailand’s Got Talent, where she performed a combination of crossover classical and Broadway songs. As a child, Molloy would frequently visit New York City and was fascinated by The Phantom of the Opera. She still tries to attend every musical that she possibly can in order to relive her childhood fascination with this iconic show.

Molloy always loved music. When she was five, she began playing violin, later switching to the viola. She was a member of her school orchestra and senior choral, as well as senior and chamber choirs. Myra was the first vocal scholar at Shrewsbury International School Bangkok at age nine. In 2011, when Molloy was just thirteen years old and had yet to even graduate from high school, she participated in Thailand’s Got Talent. Her performances on stage included songs like Time to say Goodbye, Think of me, Pie Jesu and the Thai pop song. The founder of Bangkok Grand Opera said he opened his new production company based on the increased interest in Western classical music as a direct result of Molloy’s performances.

In 2012, she landed her first major theatrical role, playing the young Reya in “Reya the Musical”, based on a popular work of Thai fiction.

Now she is recording her music and also doing covers.

Molly is a total star, not just in music but also on screen. She’s starred in many movies such as “He’s all that” with Addison Rae, “Halfworlds”, “Rising star”, etc..

Myra is active enough on Instagram where she has 275K followers. On her page we can find photos from childhood with her sister. Her mother always took pictures of the two girls, and many are now preserved in an album that spans decades to document their lives growing up together. Molloy has a dog named Bella. Her dog is a pitbull. When Myra travels, she always takes her baby dog with her. Bella has many funny and cute clothes. And her Instagram account ran about Myra’s mother and father. Bella’s first post was on June 5, 2014. She also TikTok about 680K followers, as well as a Youtube account with about 38K followers. Her heart is busy now and that successful young man is Julien Chien. They are a very harmonious couple. They have the perfect relationship dynamic that any individual would dream of having. You can see them in their daily life on social networks. 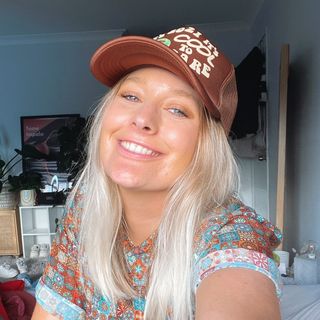 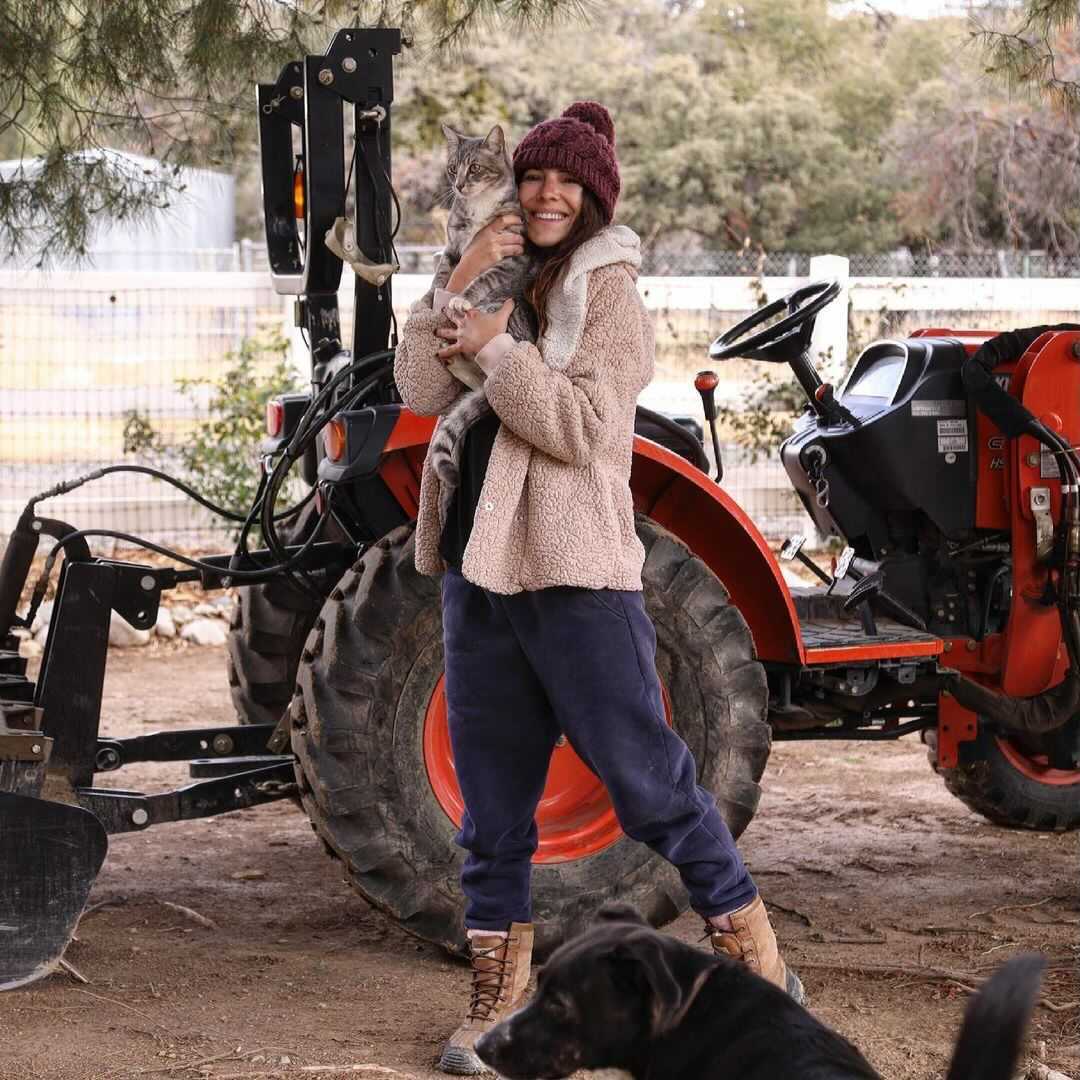