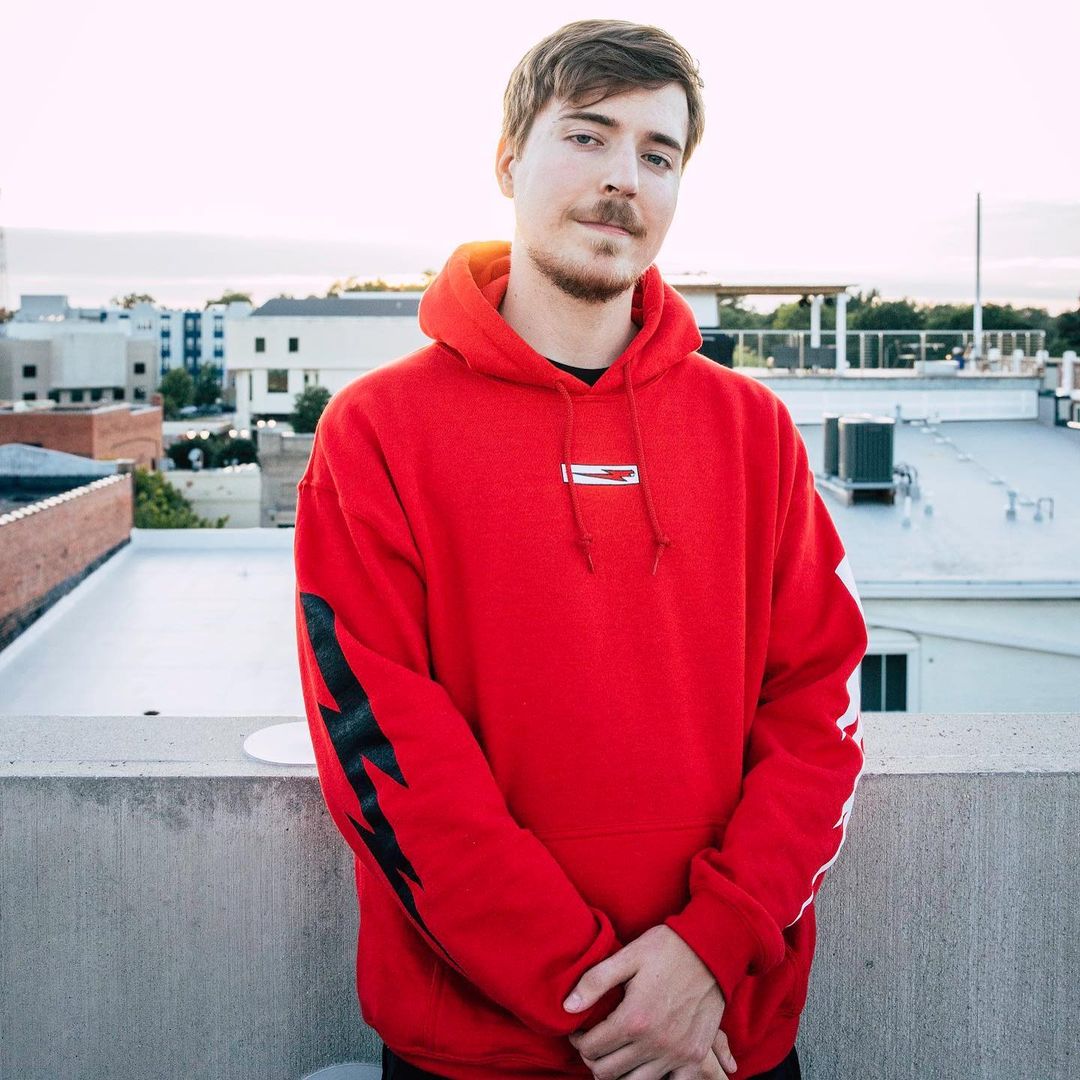 Jimmy Donaldson, famous as Mr. Beast, was born on May 7, 1998 in Kansas, the United States. Jimmy isn’t the only child in his family, he has an older brother named CJ, who has an YouTube channel called “Mr. Brother”. There CJ posts similar content as Jimmy.

For developing and pursuing his YouTube channel Jimmy has quitted “The Greenville Christian Academy”.

Jimmy started posting to YouTube at the age of 13, in 2012. At that time his username was “MrBeast600”. Jimmy’s content wasn’t attracting the attention for many years. Everything changed in 2017. Jimmy posted a “Counting to 100000” video, which attracted tens of thousands people each day. Also, he followed it up with “Counting to 200000 (Road to Mil)” video.

After those videos, Jimmy started to donate thousands of dollars to people like Emmanuel Acevedo, or breaking glass with lots of megaphones. For now, he has about 67M subscribers on his YouTube channel “Mr. Beast” and is known as the YouTube philanthropist.

In 2019,Jimmy teamed up with former NASA engineer and YouTuber Mark Rober on a collaborative fundraising project named #TeamTrees. The pair wanted to raise more than $20M dollar for Arbor Day Foundation by the start of 2020. One tree equals $1 of money raised, so it will take dedication from all over the country in order for the team to reach their goal until 2022.

Fortunately, the series caught lots of attention from famous YouTube stars like Ninja, Marshmallow and many others. After the first 24 hours, the pair had already raised over $4.The goal was surpassed in the beginning of December and in May 2020 it raised to $22M and the trees started to be planted in The U.S National Park.

Jimmy has been dating Instagram model Maddy Spidell since 2019. 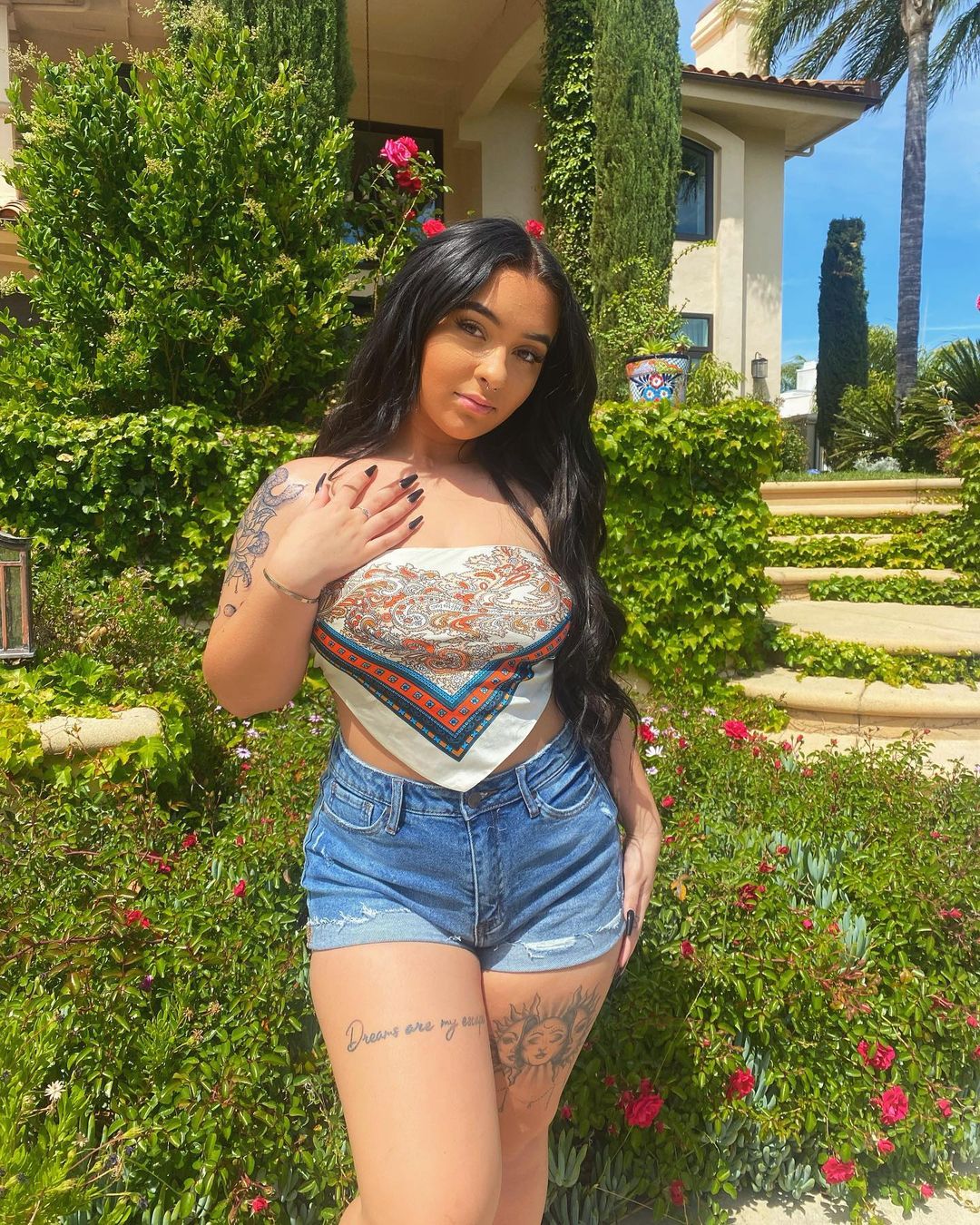 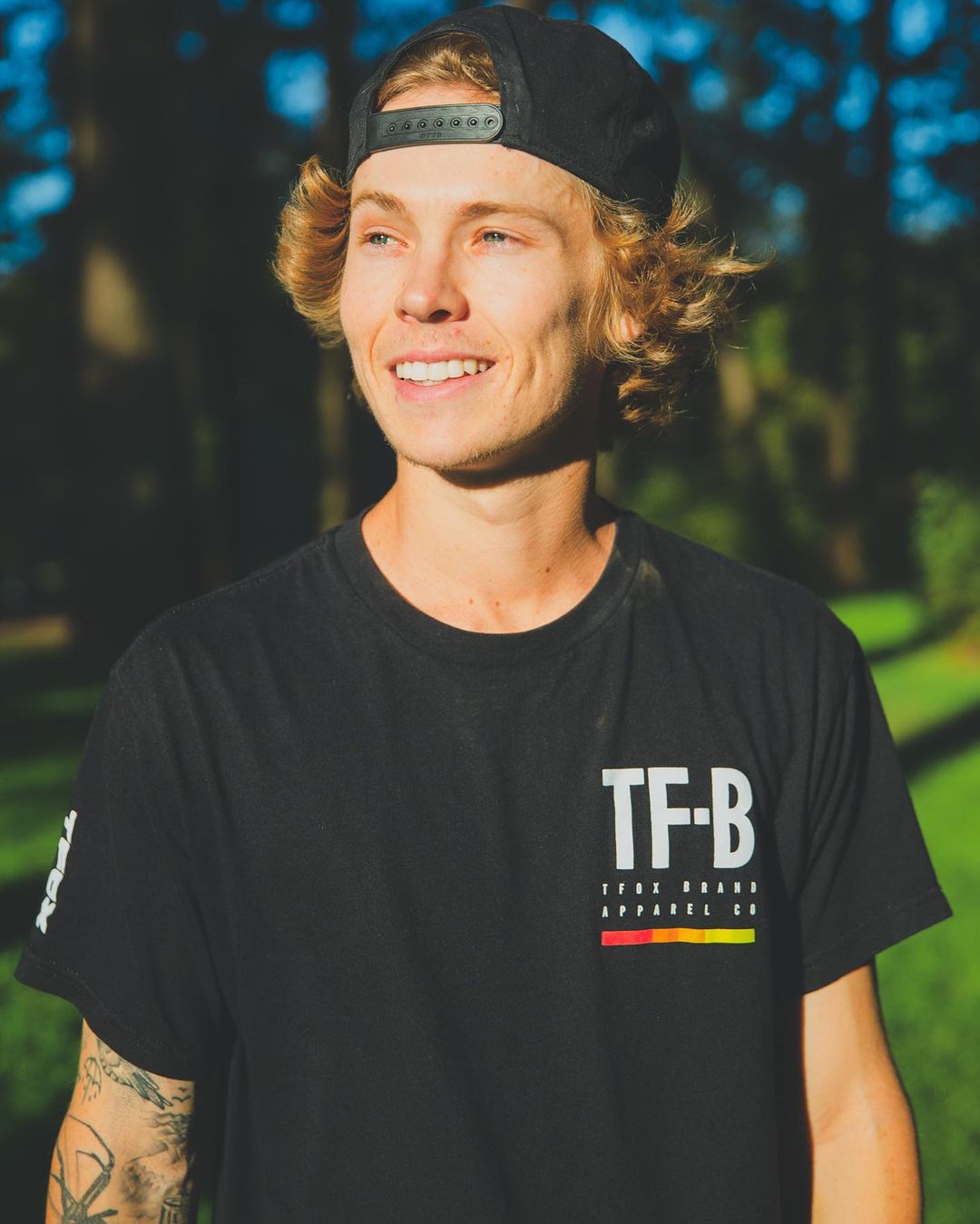