Smart Trades is the name of a famous YouTube channel, dedicated to cryptocurrency and blockchain sphere. Behind the Smart Trades is standing a man called Kristof Lumby. There is not much information about the education, family, upbringing or relationship status of Kristof. However, according to his LinkedIn channel Kris is the co-founder and manager of Voxdis since January 2012 until now.  As of the Kris’s words, he made a fortune investing in BitCoin and other cryptocurrencies. He started off investing, building mining farms, then investing into the DeFi, from there he started building his startups in crypto and for now Kris manages and rebuilds struggling crypto projects. This has changed Kris Lumby’s life and for now he trades not only crypto but also watches, cars, even guns and many other things. Kris believes and states that each trade makes him more smarter and makes him more money.

Smart Trades is active on various social media platforms including YouTube, Twitter, Instagram, and LinkedIn. The most active social media platform is YouTube. On this platform Smart Trades has had a presence for already 15 years. The YouTube channel is called Smart Trades and on the logo of the channel is written “Mr. Kristof”.  The channel was created back on April 19, 2007.  Due to the dedication to the YouTube channel, hard work of the founder Kris and of course the helpful and interesting content the channel has more than 41K subscribers,  633 uploaded videos and more than 5 million total number of views, in addition, these numbers are increasing day by day. The channel focuses on BitCoin and other cryptocurrencies, trading strategies,latest updates, and reviews.  The very first video that was related to cryptocurrencies and was posted on the YouTube channel of Smart Trades is called “ Wolf of Wall Street says BitCoin is being manipulated!”. The video was uploaded on February 1, 2018 and it gained over 9K views, 116 likes, 13 dislikes and 84 comments. During the video, Kriss is talking about BitCoin and gives his opinion about it, also he talks about two important things for that year, the security and artificial intelligence.

The second social media platform, on which Smart Trades is quite active, is Twitter. The channel is called Mr. Kristof. As for Twitter, this channel is the most mainstream social platform frequented by crypto and blockchain fans. For this reason we can make an argument that one of Smart Trade’s  most influential platforms on a global scale would be found here, especially because it doubles as an important news outlet for many new investors where they keep up with what is happening in cryptocurrencies across all networks 24/7. Kris Lumby first joined this social media platform back in August 2017. As for now, the Twitter account of Kris Lumby has more than 6K followers.

Kris Lumby also has an account on Instagram. It is mr_kristof. On this platform, Kris shares his lifestyle. He posts photos of his luxury cars, of him from different events, places or just casual selfies. Kris’s account has about hundred followers. 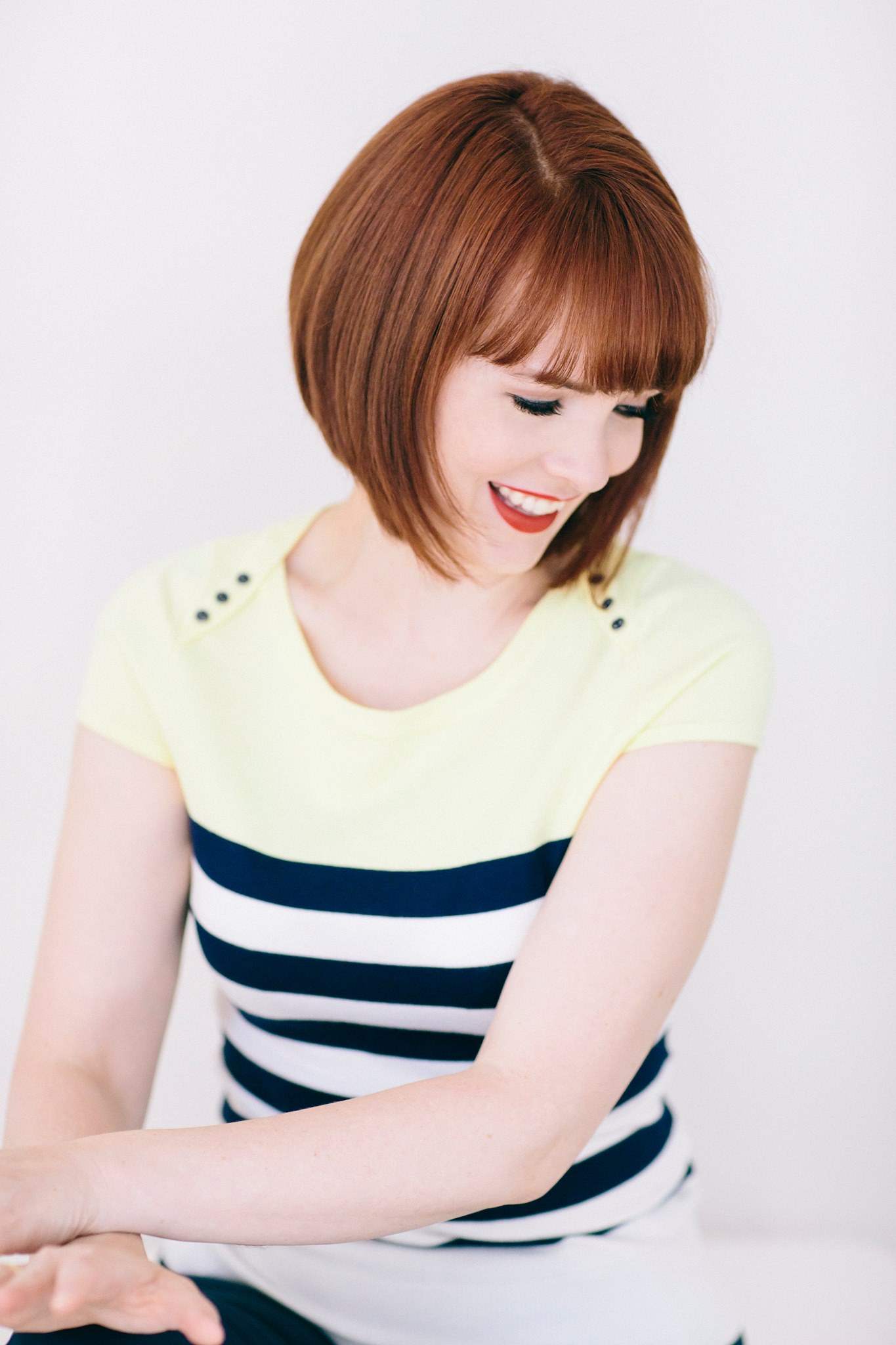