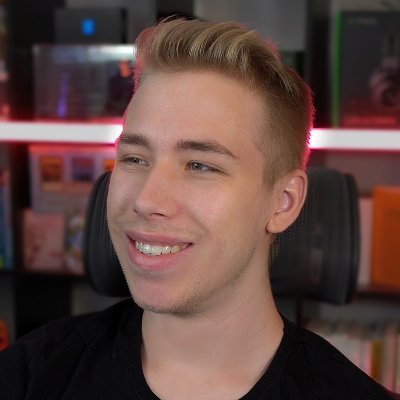 The Mango Score is a metric helping assess influencers. It takes into account a weighted average of several criteria, such as Number of Followers, Engagement Rate and Comments/Likes ratio
1

Melos or Solem is a gamer, famous on the platform called Twitch. He derived it from a character named ‘Solembum’ in the fantasy novel Eragon. A similar word, somnambulist was also formed based on this same Latin root which means sleepwalker or one who walks while asleep.” The real name of Melos is Ronny, however there is no information about his surname. Ronny was born on November 2, 1999. His zodiac sign is Scorpio. The presenters of this sign are considered to be ambitious, intelligent, and confident. Melos is from Germany, and his hometown is Berlin.

During his childhood Solem loved to play games,  he enjoyed playing paper Yu-Gi-Oh. Approximately in February 2015, one of his friends told him about a digital CCG, which was similar to the game called Yu-Gi-Oh. Before playing and testing the game, Melos decided to look into it first. So, he opened Twitch and found Amaz, who is also a Twitch gamer. Ronny initially thought that it looked a little bit strange, due to the aesthetics and dynamic of minions losing health. Nevertheless, Ronny tried it out anyway and was instantly hooked. During his teenage years, Melos also played a lot of Call of Duty, and he was known for being great at trick-shotting.

In February 2017 the game named Wild format was launched, and Ronny was one of the first players just  because he has always preferred ‘meme’ game modes to competition. And if anyone knows how to get ranked quickly on this wild ride that is League of Legends? It’s all about spamming your keyboard with jankiness. This move got him to Legends for the first time.

In 2017, Solem went to spend about a year in Japan and when he returned in 2018, he attempted to sell his account. However no one was interested. After some period of time, Solem decided to start streaming again, soon this all turned into a full time job for him. Already in 2019, Ronny received Twitch partnerships, and in May 2020 he casted in his first tournament.

Melos has an Instagram account solemtwitch. On this platform, he has over 4000 followers. His first post was a picture showing that Melos received a Twitch partnership on May 9, 2019. On Instagram, he generally shares his photos, and is not that active here.

On Twitter Ronny also has an account solem.eth. He first joined Twitter back in March 2018, and as for now he has over 15K followers and follows only 184 people on this platform. In his bio he wrote about his nickname by saying that people can call him Melos and Solem, it is  the same name just backwards.

The YouTube channel of Solem is Solem crypto. He joined this platform on July 8, 2018. For now, Solem has an auditorium of 20.7K subscribers, he has 83 uploaded videos and the total number of views is above 986K. According to his YouTube channel, his first video was uploaded on August 19, 2020, with a caption of “ Twitch Stream Tips for 0 Viewer Streamers”. This video gained about 30K views and over 2K likes.

Twitch is the exact platform where Ronny has the biggest amount of followers. His account is Solem. As for now, Ronny’s account has over 33K followers. On Twitch, he does live streams and plays different games, especially Hearthstone. 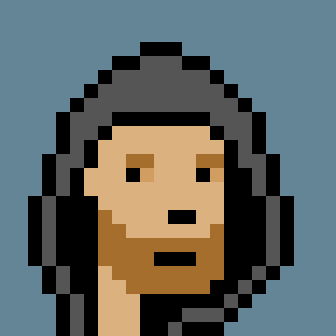 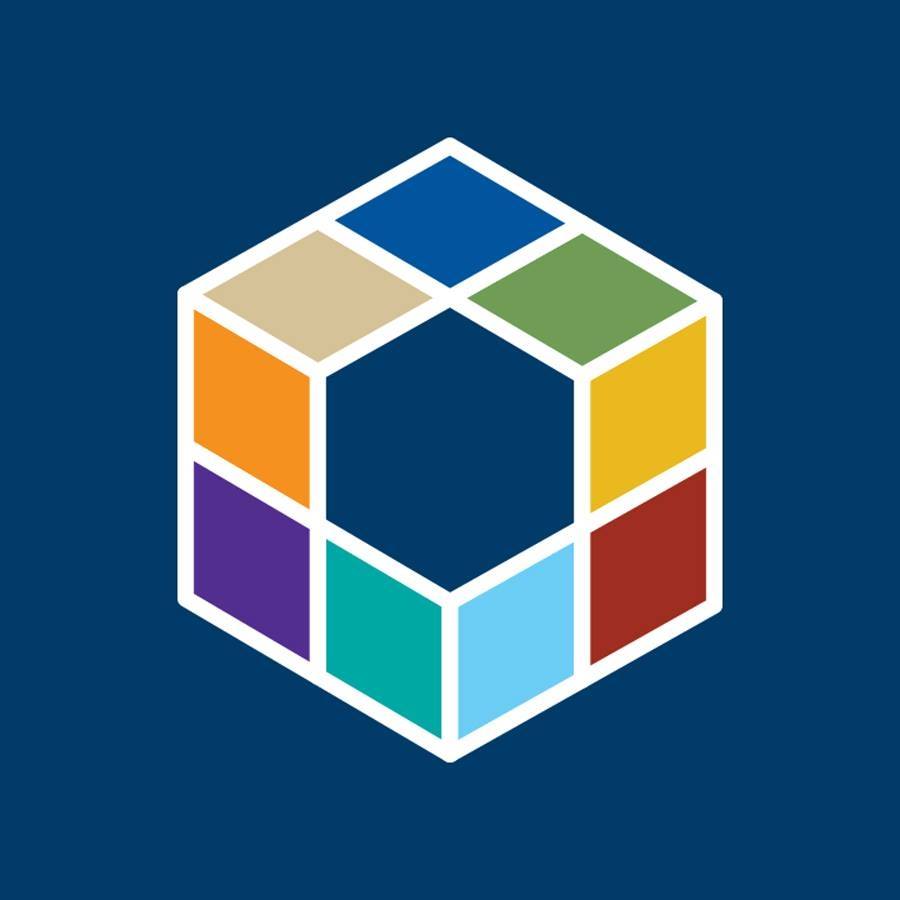 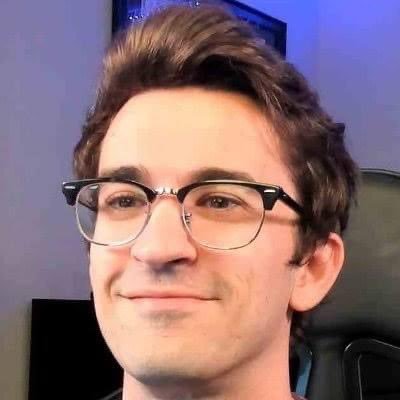 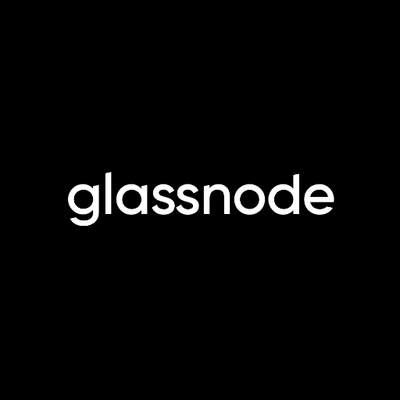