It is hard to choose a single word to describe her, this woman spares no effort. Megan is a 30-year-old, multi-talented, independent woman who stops at nothing to achieve her goals. She is a dancer, choreographer, YouTuber, actress and the list goes on. But despite doing all of those things Megan has always been most passionate about dancing. She was born in Jacksonville, Florida, but to pursue her dream of being a professional dancer, moved to Los Angeles. Her youtube channel boosted her career and now she is doing what she loves the most.

She started on Youtube where she was posting her dance videos, then she began uploading videos where she expressed more of her personality. It’s not easy to post about yourself and your life for the world to see and judge. She hesitated a lot but at last found courage and posted. And look at her now, she has over 1 Million subscribers on YouTube. She posts cooking videos, daily vlogs, does clothing hauls and DIYs. But the most viewed video on her channel is a dancing video which has 3.6 Million views. According to the people who commented on the video, they took interest in her when she collaborated with a famous YouTuber, Shane Dawson. The video is on Shane’s channel which has 12 Million views. Although people went to her channel out of curiosity, the majority of them genuinely enjoyed her content and became fans of her.

As mentioned above Megan also is an actress. Before appearing in movies, she was acting in her YouTube videos. As Batoon wanted her dance videos to have a narrative and a meaning, she did skits before showing the dance. As Grace Ballard once said, “All women are actresses, dear. I’m just clever enough to get paid for it”. Well, Megan embraced her inner professional actress and starred in movies such as “Step Up Revolution”, “Ladies of Rap”, “Date-A-Max”, “Everything Before Us” and many more. Although she had a small role in “Step Up Revolution”, it was one of her most successful movies and gave her a lot of recognition.

Batoon also has a podcast, “Just a Tip with Megan Batoon”. This is an audio-only podcast which is great in many ways. People who are talking don’t have to worry about how they look on camera, therefore it’s less stressful. They can loosen up and speak freely. She talks about her good and bad experiences, her dreams and goals, so we can learn together and maybe get motivated. The popular topics are relationships, dating, mental health, and manifestation. Listening to the podcast is therapeutic because most women resonate with Megan. She has been through the same thing as most women have, she is just brave enough to speak about it. And listeners are grateful to know that they are not alone. 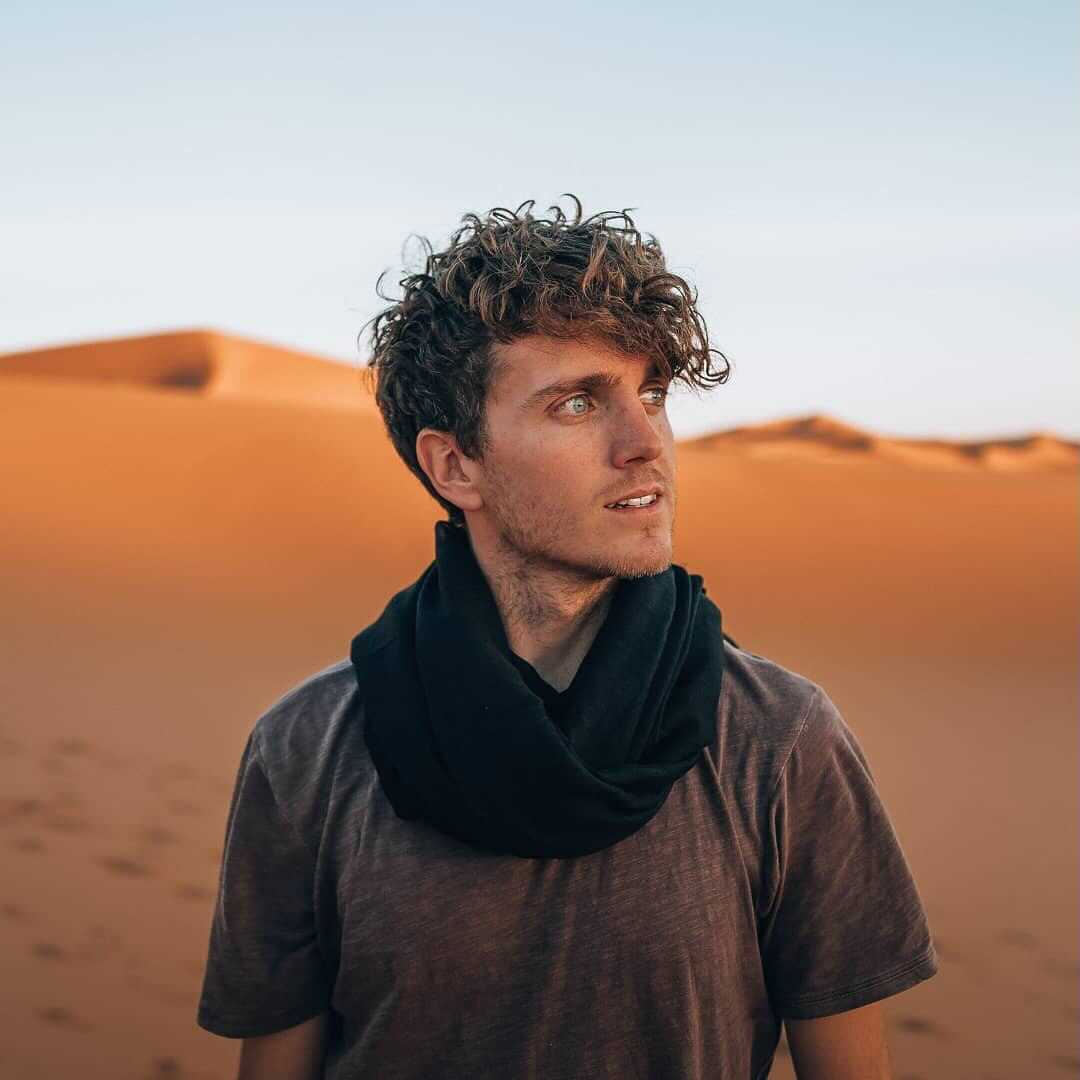