The Mango Score is a metric helping assess influencers. It takes into account a weighted average of several criteria, such as Number of Followers, Engagement Rate and Comments/Likes ratio
35

Remember how you felt when your parents first brought home a baby? I bet it was exhilarating! You may have felt a mixture of emotions, and the feeling you have is probably one that can’t be replaced. You can’t help but feel a sense of excitement when your parents bring home that new baby.

A younger sibling is going to be just like you! It feels so amazing and wonderful watching them grow up, developing their own personality while learning more about how people behave in this world through observation and sometimes trial.

It can sometimes be even overwhelming to turn that switch and get adjusted to the new reality.

As it turns out, we’re not the only ones who go through these things.

Who would have thought? Just like humans, our furry friends go through the same emotions and struggles.

Max grew up in the Arizona sun with his dad Brian. The two had been the most inseparable pair for years who were always together. Max was a very lucky pup. He had the best caretaker and friend in Brian, who provided him with everything he needed and loved him unconditionally! One day though, something happened that changed everything for the better – when Brian returned from work one afternoon, he walked in with something incredible, which set them off on a new adventure.

Max never expected the day to fill with so much joy. The second he set eyes on Murphy, a little golden retriever Max was taken aback at first and didn’t know what to think. The little golden retriever popped right out and greeted him with open paws! At first, Max was staring at Murphy with a shocked expression on his face. But he soon realized that his new furry friend would be an excellent companion. The two became inseparable and now spend all their time together!

Brian’s dad was thrilled when he realized that the two of them were best friends. The poor pup would often be alone whenever his human companion wasn’t around. But luckily for both of them, this solution came along just in time. He wanted Max to have his own little brother so they would always be together and not feel lonely anymore!

The pups have their own Instagram, where they live life to the fullest with hilarious videos of themselves. These two wild friends love running around playing or rolling on top of one another wrestling! Brian has shared hilarious videos on this social media account that provide views into all aspects of their lives. It’s no wonder that these adorable canines gained more than 400 thousand followers on Instagram who love to see new videos and pictures from them.

It’s pretty clear that these two are best friends along with their human companion Brain when you look at the way they try to work together to overcome every obstacle coming in their way. One day, Brian decided to prank Max and Murphy by pretending he had fainted! The two dogs immediately rush for help and try to come up with a plan to help their human.

If you want to see it all for yourself, then check out their Facebook page where Brian has posted a video of the whole event. 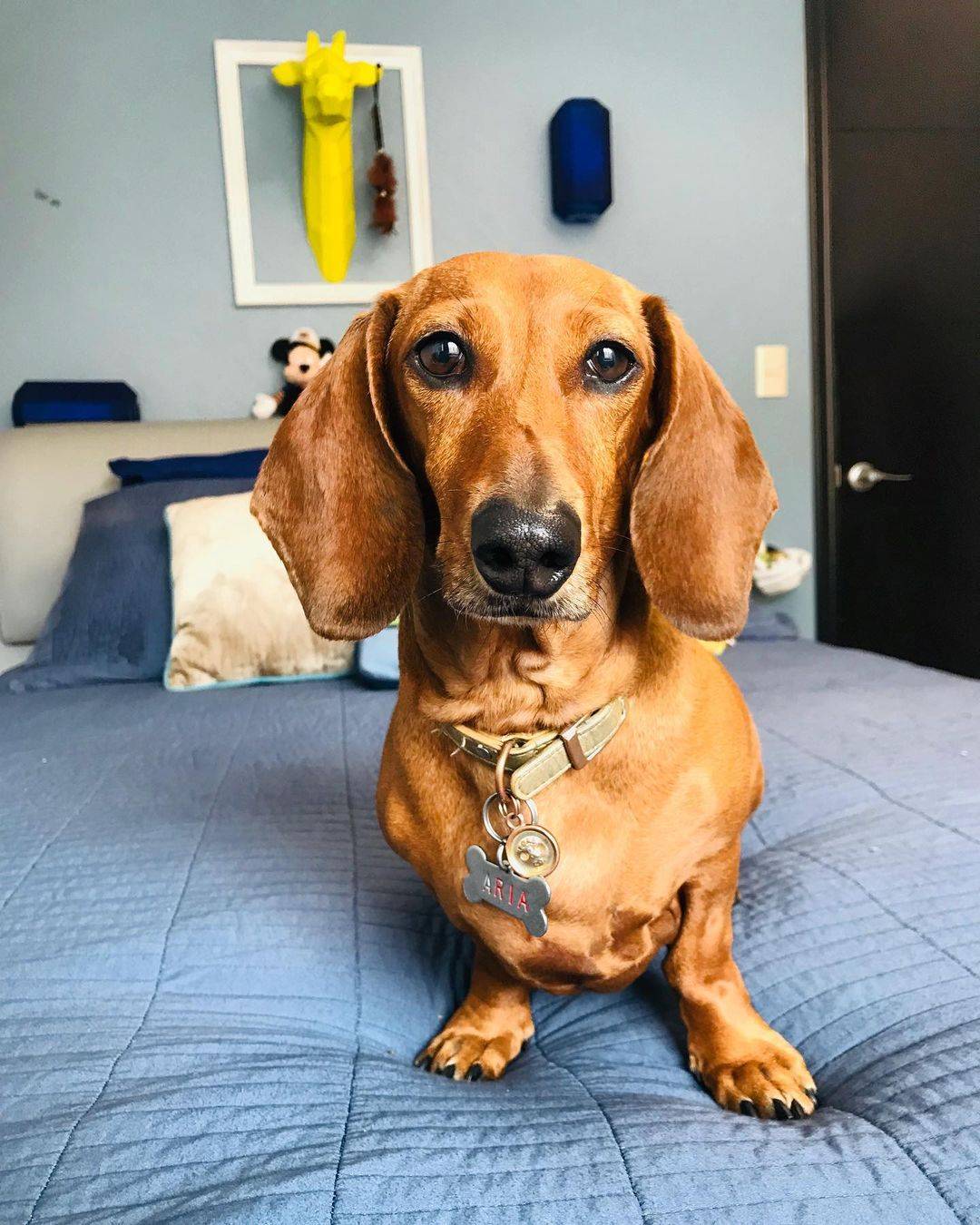