Lena Nersesian, online known as Lena the Plug, is a social media influencer and a YouTuber. A lot of people believe that Lena’s rise to fame came through quite unconventional methods. Nevertheless, she is at the prime of her career and enjoying tremendous success.

Probably that’s the reason a lot of people dislike her and throw shade her way. Also, as someone constantly in the public eye, there isn’t much privacy left in her life. Her whole life is available on the internet for people to know and scrutinize. And that’s exactly what they have been doing.

Lena the Plug has been in a relationship with podcaster and fellow YouTuber Adam 22 for the past five years. With both the individuals being social media personalities, the audience makes it their business to comment on matters that do not concern them. Just because the influencers are choosing to share their lives with their fans does not mean they are open to insights on how to live their lives.

But that is precisely what Lena and Adam have been facing. Over the years, the couple has been constantly harassed online for their relationship choices. Some have even stewed up controversies just to stir up some drama between the two.

Therefore, the pair have had to prove their love for one another time and again. No matter how much the two tried to separate their real lives from their reel lives, all this uncalled attention was straining their relationship.

What makes things even more challenging for the couple is that they share a baby girl. Lena gave birth to their first child last year, sometime in October. Having a child and, on top of that to have the online public make hateful comments makes things even harder.

However, Lena and Adam have persevered through all the adversaries that came their way and cherished the love they share. On 2 June 2021, Adam 22 asked Lena to marry him, and they are finally engaged. Adam 22’s Instagram pictures showed the couple along with their daughter at the beach, and the family looks adorable.

And finally, the fans are on board with their relationship and future plans. There are tons of comments congratulating the couple, and it is genuinely heart-warming.

Initially, she started out as a Snapchat model when she grew tired of her 9 to 5 job. From there on, she conquered Instagram with her seductive ways and got herself a following of 620K. The multi-talented Lena admits that her Instagram repeatedly gets suspended, and that’s normal for her.

Ironically, Lena hails from a very conservative Christian family with very strict parents. Her parents found the discussion of one’s sexuality or anything related to the subject completely inappropriate.

Subsequently, Lena’s first Youtube video was about how the show “Boy Meets World” was also considered risqué during her childhood. However, now she is leading a very different and liberating life that makes her happy and wealthy! 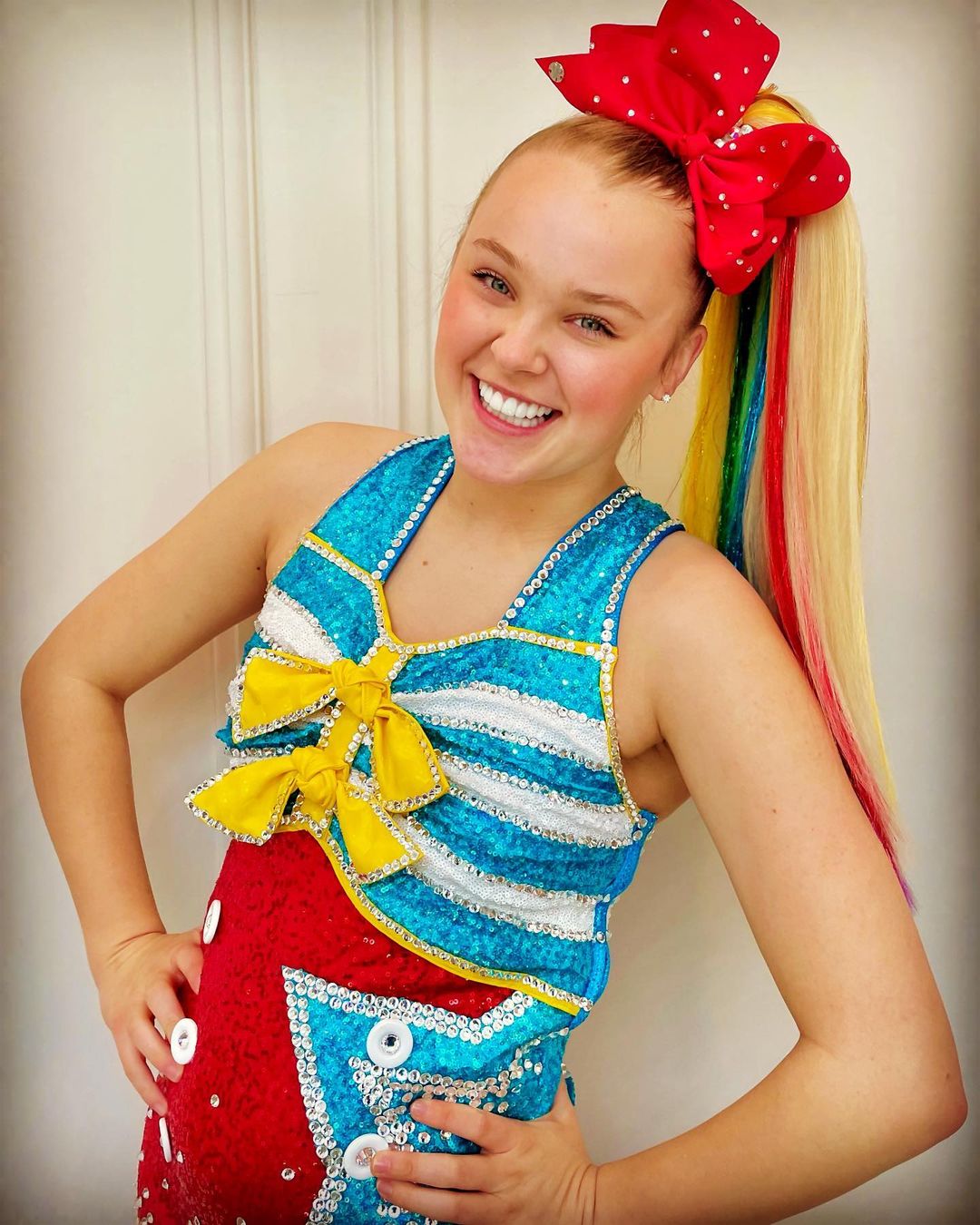 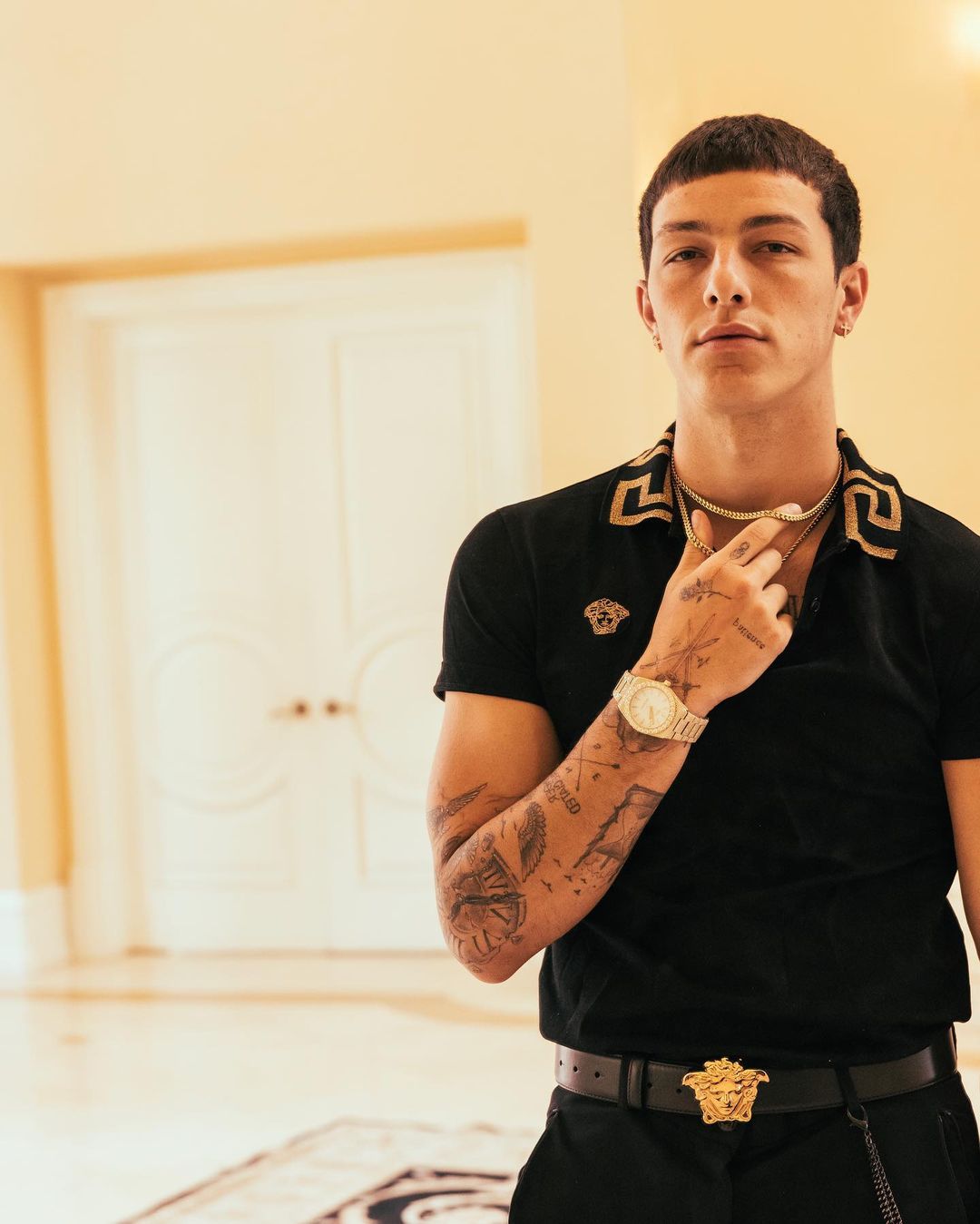 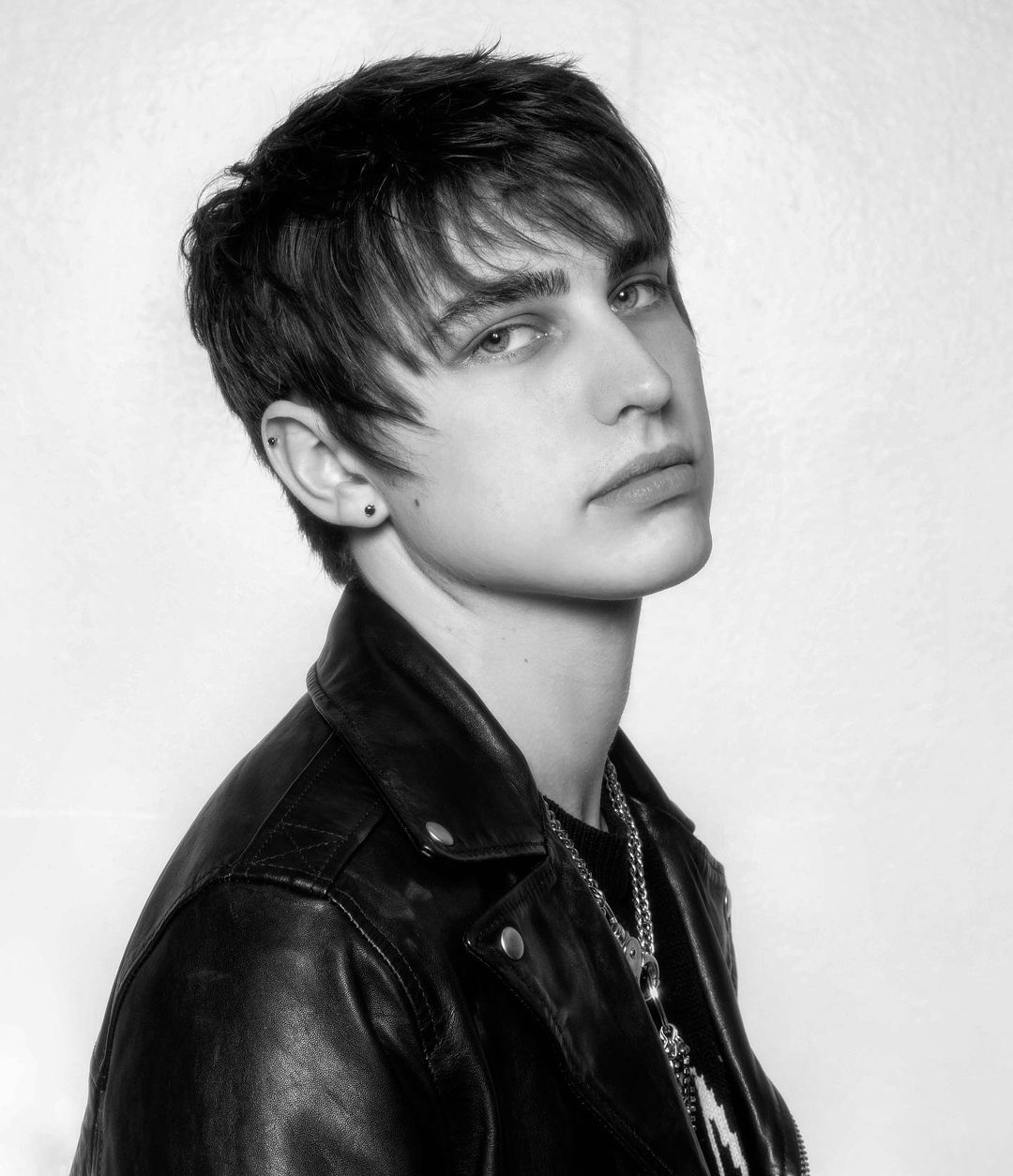 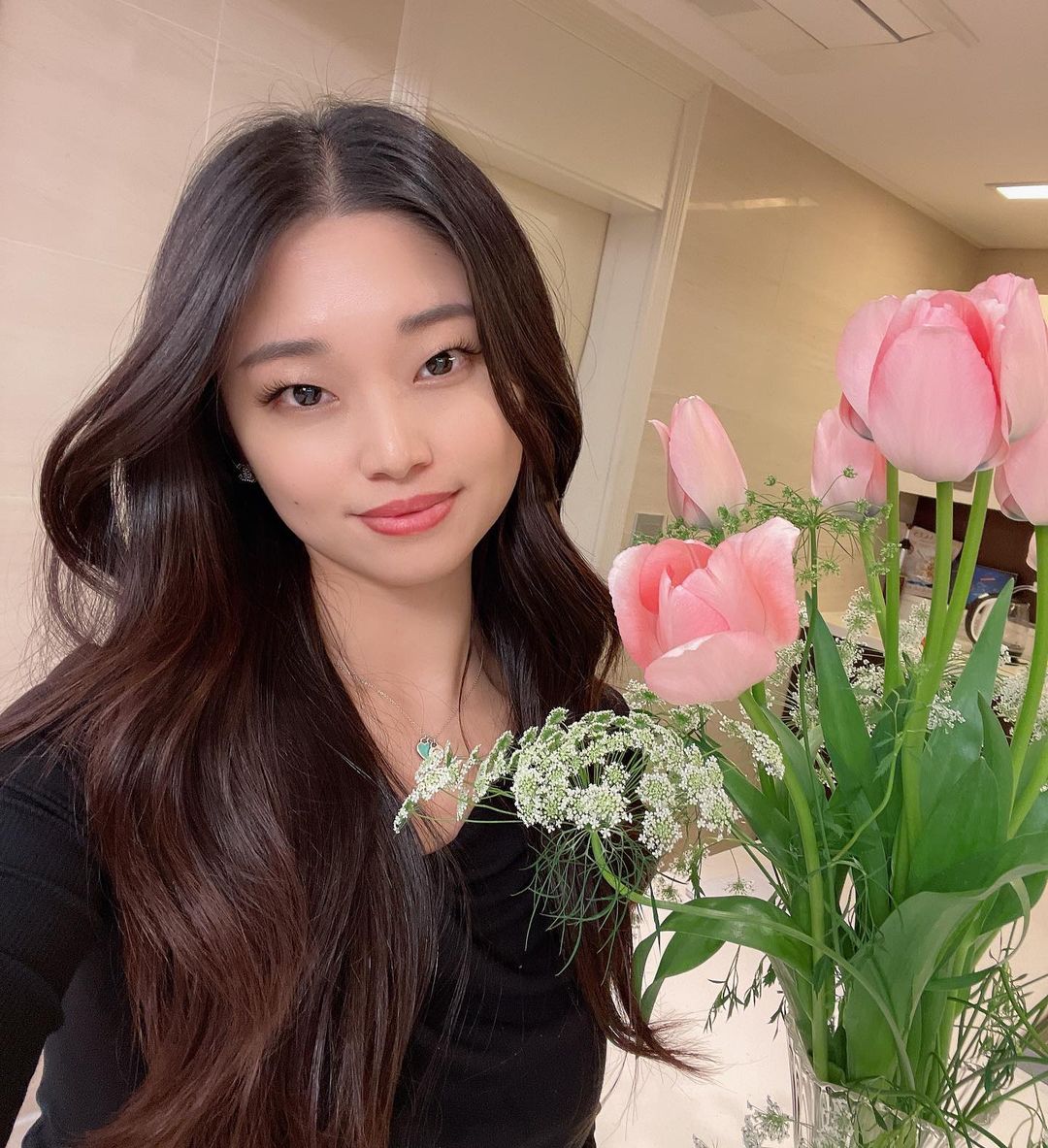