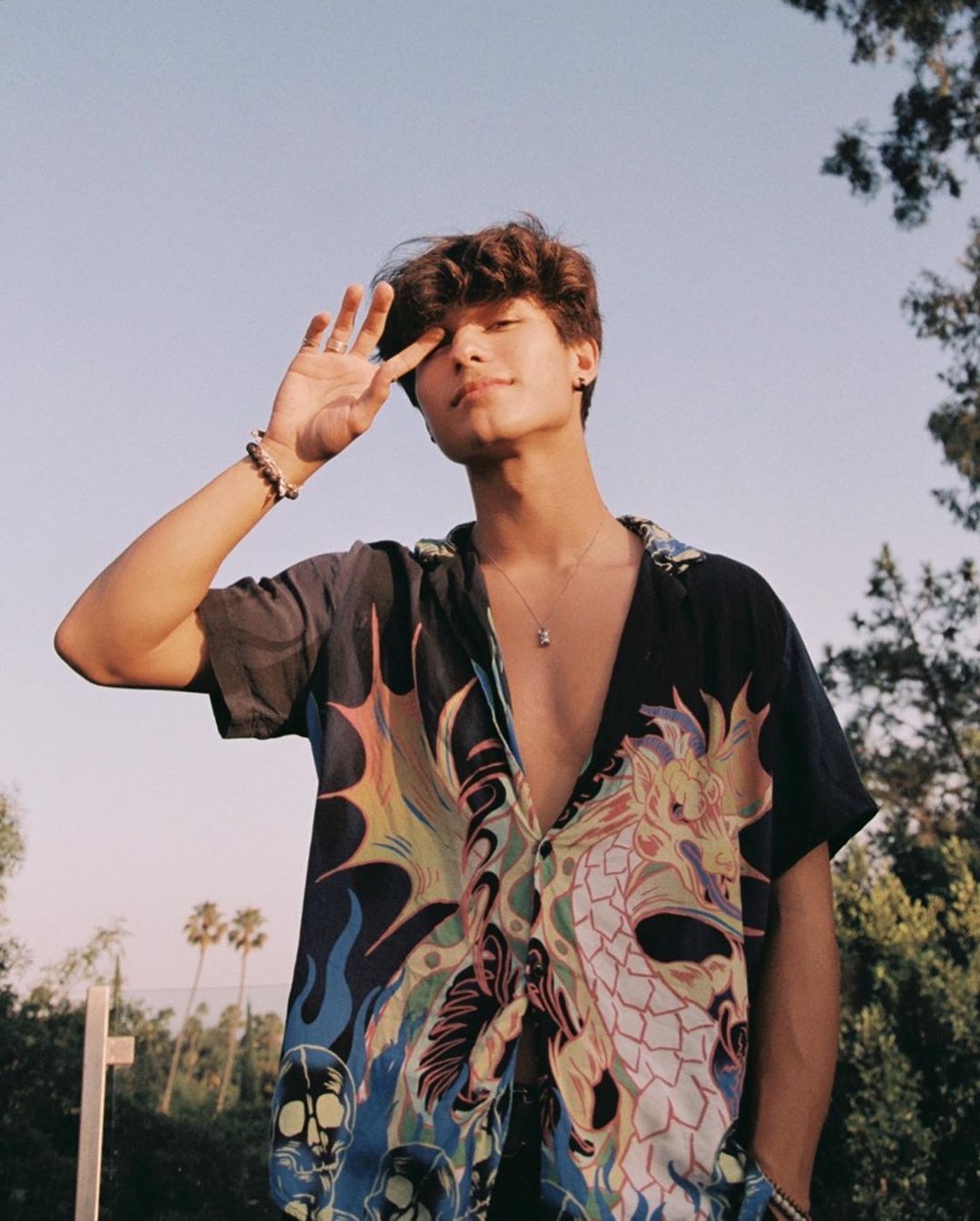 Kio Cyr was just a teen boy before becoming a famous TikToker. One of his early videos were him dancing on the roof in celebration of his high school graduation. It made him an overnight sensation. He soon became a popular star on the social media platform. Since then, he has continued to post funny and entertaining videos on TikTok. He is best known for his lip-syncs, challenges, and transition videos.

He is a famous TikToker and has 9 million fans. His videos regularly receive over a million views each. Kio is a social media star in his 20’s. But after becoming a TikToker star he had some drama in his life. He was in a relationship with a TikTok Star Olivia Ponton. However, their relationship continued until their breakup in June 2020. The young social media stars had only been dating for a few months. No one knew the real reason, although Olivia Ponton assured that Kio Cyr cheated on her. But Kio Cyr after the break up was really sad and writing things like “I just did one of the hardest things I’ve ever had to do” or  “I will always love you”,  “You’ll always have my heart. I wish you the best angel.”

His mom is Thai and his dad is French Canadian. The only picture that he posted on Instagram was with his mother.  This is all information about his Family.

In 2019, he joined the social group Sway House alongside fellow influencers Bryce Hall and Griffin Johnson. The Sway House is made up of several guys (while the Hype House is co-ed, and we’ve got the scoop on who the members are dating or reportedly dating).Still now Kio Cyr is a member of Sway House , however not all members still are in it.  His sense of humor that is reflected in his funny videos has earned him over 3 million fans on TikTok. Cyr has garnered a good fan base on Instagram too. Now he has 9.1 million followers on TikTok, 2.5 million followers on Instagram , 403K on YouTube and 54,7K in Streaming. 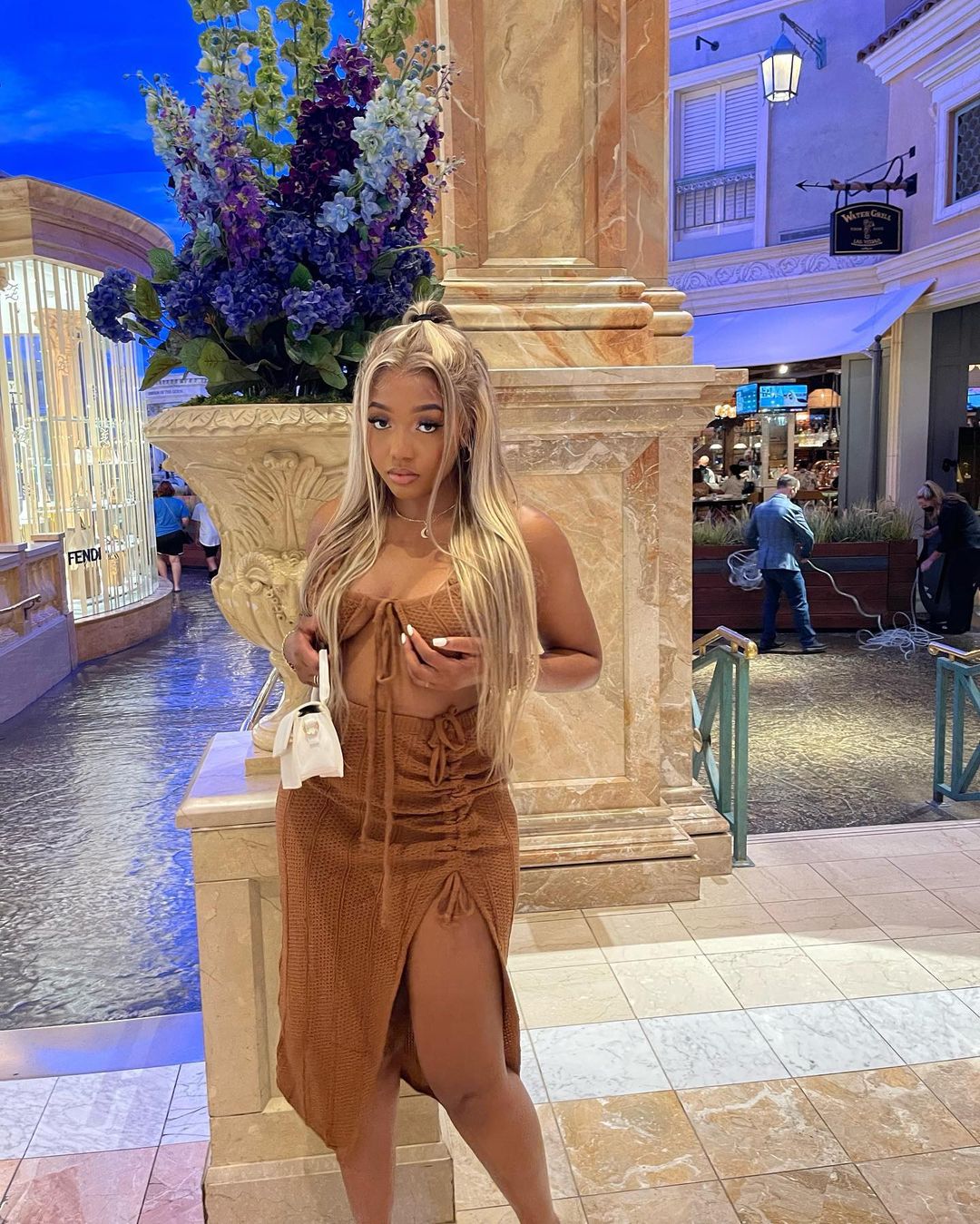