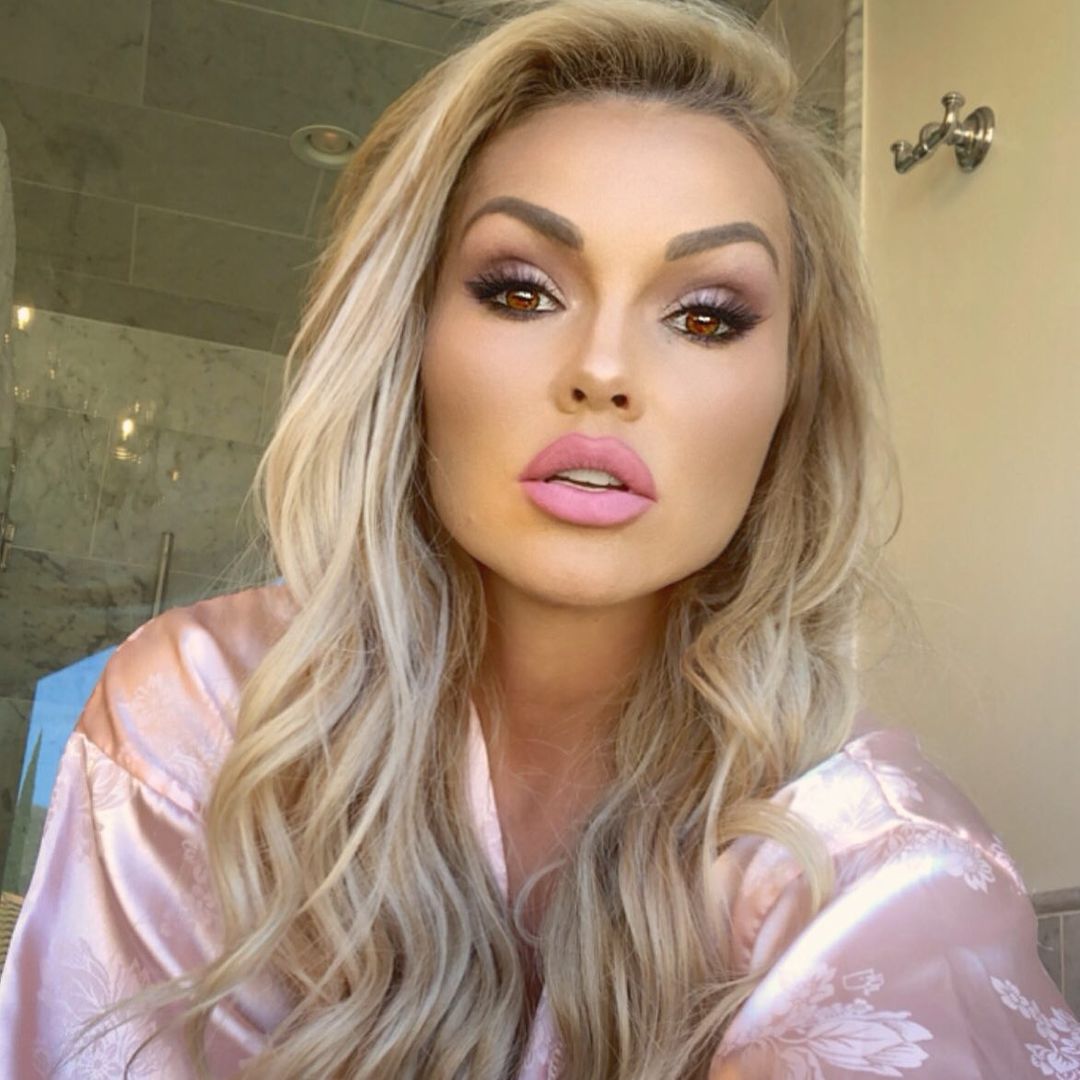 Kandee Shayn Johnson is an American beauty and fashion vlogger whose journey to success hasn’t been all roses. After her first divorce, she could hardly make ends meet and pay for her son’s daycare fee. Kandee recalls that her early days were spent in solitude and that she had no friends with whom she could spend lunchtime at school. Her shyness didn’t let the teachers see what a gem she was. She was held liable for allowing her 12-year-old son to be on his own while she left for a business trip to Los Angeles. This showed poorly on his parenting in the media. The boy was on the verge of being sent under Child Protection Services.

Kandee Johnson didn’t seem to budge after being questioned for endangering her child. She knows that her motherhood is beyond any petty description of how lenient she is with her kids. She’s a proud mother of 4 kids, who she attends to with utmost care and love. Johnson overcame her fears around the subject of self-confidence and showed the world that she’s above all the mediocre categories that she’s been put into all her life. She has diversified her focus from makeup to entertainment and hosting award functions for cosmetic brands like FACE, NYX, and many more.

Her social media is filled with extraordinary work of transforming herself into characters like Snow White, Barbie, and Miley Cyrus. Her ingenuine efforts at perfecting the art of styling herself are ineffable. Kandee is a beauty and fashion veteran in addition to posting videos about easy and much-needed DIY’s on her self-named Youtube channel. She gives beauty tips that any amateur can take and derive significant benefits from. In one of her videos, she lets her six-year-old daughter do her makeup. She guides her viewers through the process of how to get fuller lips and get an ideal eyebrow shape. She’s truly a fashion mentor.

Kandee Johnson was a celebrity makeup artist before becoming a full-time Youtuber. She used to style widely known faces for commercials and Tv Shows. She started blogging in the year 2008, and her first vlog on her channel was uploaded in 2009, clicked by a vintage camera given to her by her grandmother. Her videos were mainly about her daily life and kids. She rose to the next level of fame when she began hosting business seminars. She was presented as one of the most influential stylists in magazines such as Cosmopolitan, Self, Glamour, and Elle. Kandee has been featured in the famous Tv shows Good Morning America and The late late show with James Cordon.

Kandee was born in July, 1978, in Los Angeles, California. She graduated from a beauty school and knew her interests from the beginning. She was married twice and has four children with both of his exes, Blake, Alani, Ellie, and Jordon. She first became a mother when she was 18 years old. After her second failed marriage, she began dating the famous singer Michael Castro. She has around 3.7 million people subscribed to her Youtube channel and has about 1.9 million followers on Instagram.