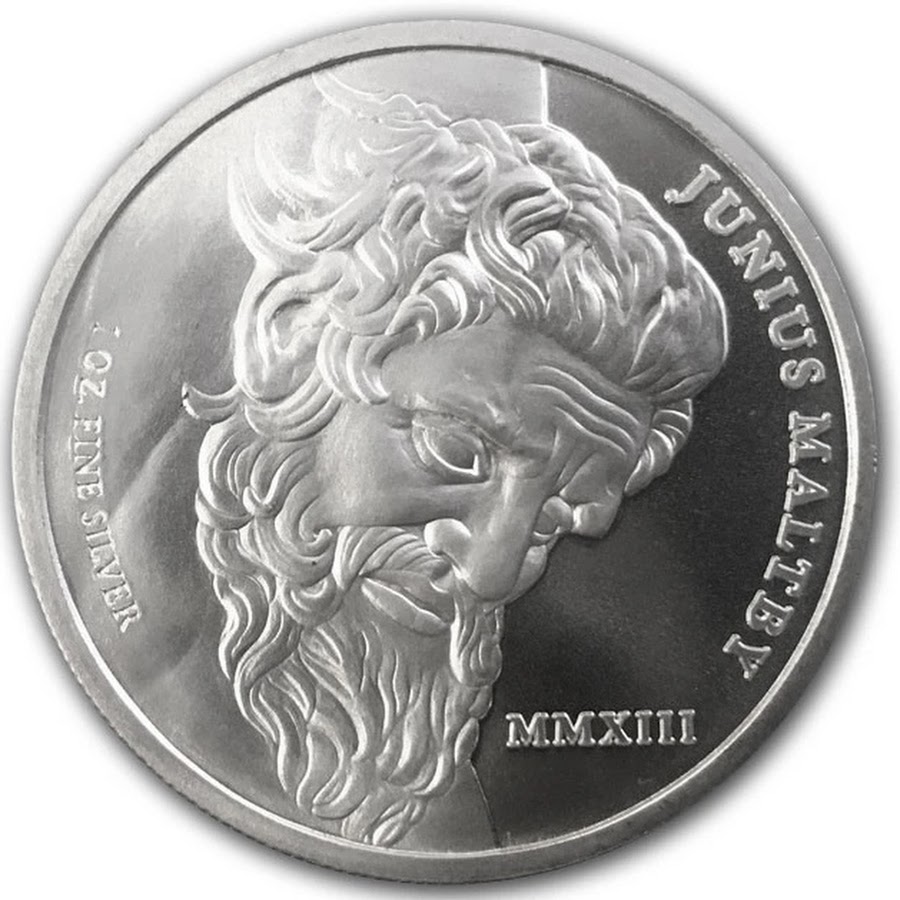 Junius Maltby isn’t just some guy who dabbles in designing silver bullion rounds. Junius is a true innovator who created a very popular and unique silver bullion round. His design has captured people’s hearts with its vintage, elegant style that makes you want to purchase one for yourself or as a gift idea! He’s also an active member of the community on YouTube, having over 30 thousand subscribers to his channel!

He started with the silver and precious metal collecting right from childhood, unlike most others. Junius was born to be a collector from the very beginning, and his passion only grew stronger throughout childhood. When he was just a boy, his love for coins began with the small chest of treasures left by his grandmother. As time went on, this fascination grew into something else – a passion! He was a hard-working boy, and Junius’s father paid him with silver coins when he helped out. One of these first coins Junius got was a 1987 Silver Eagle that marked the beginning of his collection.

Junius Maltby always knew that coins were something special and his passion for coins knew no bounds. He would ride his bike to the local coin shop and spend hours trading coins with owners there.

By the time he was in his late teens, this man had already amassed a large amount of gold and silver coins. Junius quickly realized that since they were so valuable – not only as currency but also for their store-of-value properties. What’s even more astonishing is that with the help of his savvy investing, Junius was able to fund his education entirely on his own terms.

For some years, the stacking of precious metals took a backseat to invest in markets. After a period of investing and trading, Junius Maltby experienced an awakening to precious metal stacking again. It took until after graduating school for that interest in metals stocks to emerge again!

The last straw for Junius was when he realized the bank was unable to give him his savings. He knew that something needed to be done, and so rather than just sitting back in silence or getting mad about it, he got active on message boards, websites, and news outlets where they discussed their thoughts around economic issues with gold as well as other metals. In 2013 – after years devoted hard work into finding those who share similar mindsets among interested parties within these communities online–he finally set up his YouTube channel aimed at helping others find like-minded people too!

Junius Maltby has since developed a strong following, and his YouTube channel is nowadays a great resource for those interested in silver, gold, and finance.

In late 2016, Junius announced his ambitious project to design and mint a silver round as a “challenge coin” for his YouTube subscribers. This idea evolved after reaching 10 thousand followers. He came up with designing this challenge token and decided to price them as low as possible, which makes them appeal more toward stackers like himself – who want something affordable but still rare. 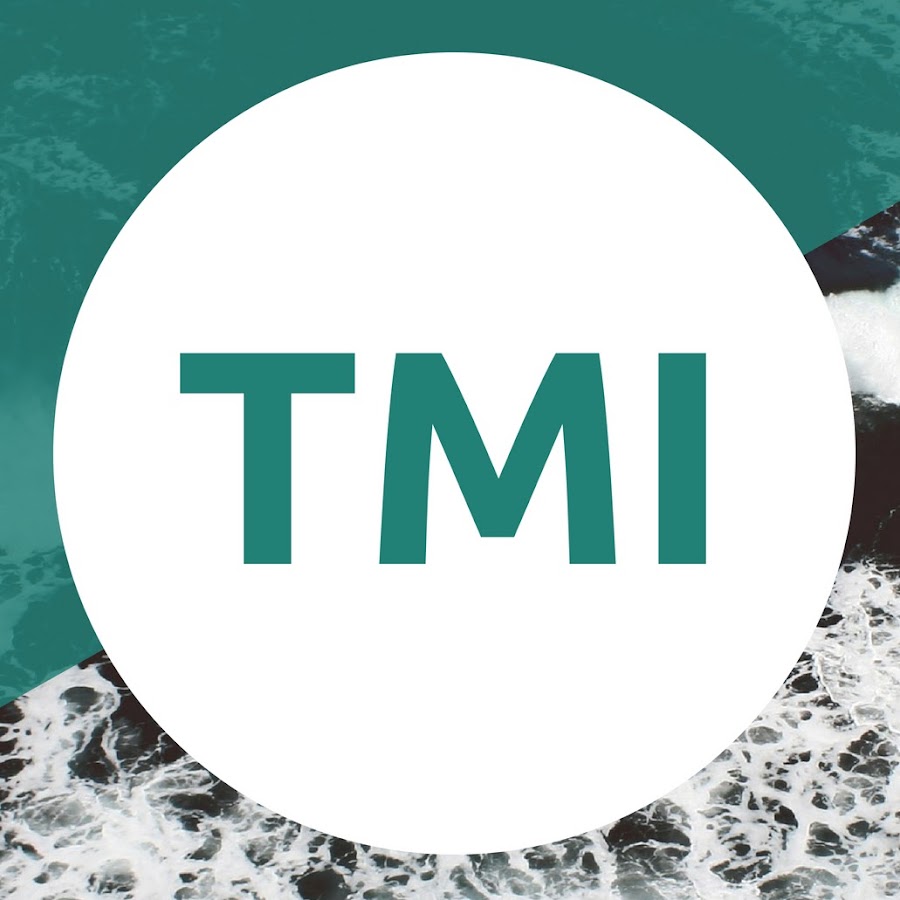 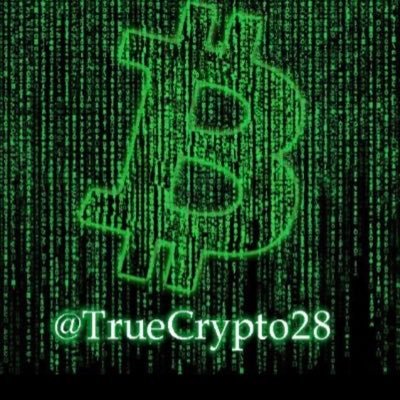