Jualia Barretto was born on March 10, 1997, in Marikina located in the Philippines and her zodiac sign is Pisces. Julli Barretto is known for being a Fillipina actress and model. The full name of Julia is considered to be Julia Francesca Barretto Baldivia. Julia Barretto was born to actors Dennis Padilla and marjorie Barretto, she has siblings from both parents respective sides. Julia Barretto is a member of the Barretto clan, a prominent entertainment family which includes actresses Claudine Barrettoand Gretchen Barretto. Julia Barretto finished the grade school at Miriam College located in Loyola Heights Katipunan Avenue, Wuenzo City in March 2011 and she graduated form high school at St. Paul College in Pasig, back in March 2015.

Julia Barretto rose to prominence after being cast in ABS-CBN’s Kokey, where she had the opportunity to play the lead role of Anna Caulgdan. The letter returned in showbiz as part of the Star Magic Batch 19 alongside Janella Salvador, Khalil Ramos and Kit Thompson as some of her batchmates. Julia Barretto forthwith starred in the 2014 noontime drama called “ Mirabella” , which eventually led her to consequent success top billing top rated films and series. In the course of her acting career, Julia Barretto was paired with several actors into a loveteam. This includes Enrique Gil, Ingio Pascual and Joshua Garcia to name a few. At some point, Julia Barretto was launched as one of the Asap it Girls together with Liza Soberano, Janella Salvador and Kathryn Bernardo.

Later in 2020, Julia Barretto left Star Magic in order to sign a contract with Viva Artist Agency. Throughout her career, the actress has faced numerous controversies such as the attempt to drop her father’s offscreen surname, being the cause behind the break up of Bea Alonzo and

Julia Barretto is showing a certain level of activeness on various social media platforms which happens to be Instagram, YouTube, Twitter and Facebook. The Instagram account of Julia is called juliabarretto. On this platform she generally shares ordinary and professional photos of herself, from travels and sometimes aesthetic pictures of food or sunglasses, Julia also tries to promote items from her shop called JuJu, it has an Instagram account which is called thejujuclub.co. The account has more than 10 million followers. The next account on which Julia is quite active is YouTube, her channel was created back in September 14, 2019. Due to the dedication, interesting content which is full of quality Julia’s channel could gain more than 1 million subscribers. During this time Julia Barretto has uploaded 40 videos and has more than 43 million of total number of views. As for Twitter, Julia Barretto’s channel is called Julia Barretto, however her channel is private and has about 150 followers. On Facebook Julia’s account is Julia Barretto, on this platform her account has more than 3 million followers.

Unfortunately, there is no information about the relationship status of Julia Barrotto. 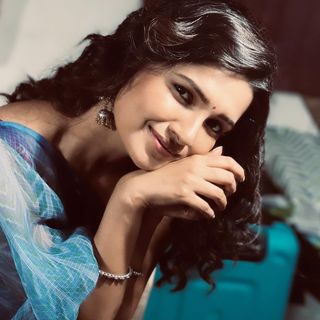 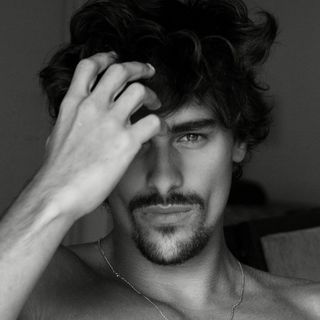