The Mango Score is a metric helping assess influencers. It takes into account a weighted average of several criteria, such as Number of Followers, Engagement Rate and Comments/Likes ratio
21

What does Jonathon Morrison do on his tech Youtube channel? Using a blend of tech and aesthetics in high quality videos, he showcases the latest products and gadgets.
Not only can he offer your brand a product review but also organize a giveaway. Have you got friends like that? Just kidding. Keep reading.

Jonathan Morrison is a tech enthusiast and a top tech YouTuber, who shares Apple/Mac/Consumer tech reviews on his channel. Tldtoday is loaded with unboxing and giveaway videos. He has numerous collaborations with different brands. For example, the latest one was with Amazon Prime in order to put together a giveaway worth $5000 including Amazon gift cards and a variety of tech products.

Some of his best and most popular videos include tips on great back-to-school tech as well as sneak peeks of new smartphones. Jonathan Morrison was featured in Forbes Top 10 Tech and Business Influencers 2017.

Together with other influential people in the tech world including Marques Brownlee, Austin Evans, Judner Aura and Lewis Hilsenteger, Morrison is a member of a group known as Team Crispy. Keep up with the team at teamcrispylive.com for some of the greatest tech-fan experience. Common. Don’t miss out.

Jonathan has a video on his channel documenting Team Crispy’s move to a bigger better office where he kinda talks about the journey that led him there in the first place. Morrison reminisces starting out in his bedroom – not even thinking about becoming a YouTuber and especially an influencer. He actually hates the term ‘influencer’ but he also understands that over time as your following grows and you get noticed on a bigger scale, people start labeling you. For example, for many he falls under the category of a YouTube tech reviewer. But it’s like wait, hold up – that’s not all he is. Jonathan talks about his purpose and the desire to have a greater impact by doing what he loves and what he’s best at and as a result giving back to the community. He continues opening up and talking about how there comes a time that you wanna do more and you know that you can but you need help to make it all happen because what you have in mind is a much bigger thing than you ever did before. That’s the fundamental reason for the creation of Team Crispy.

Fun fact: the founder of tldtoday is a bit of a voice artist on the side. And not just for any brand. He is actually the voice behind two promotional videos for the Samsung Galaxy Note 7. Apparently, he has a very specific and pleasant voice. He uses the word ‘crispy’ to be exact in order to describe that unique voice of his. Sure Jonathan crispy it is.

One of the best tech YouTuber’s hobbies includes photography, internet surfing, traveling, experimenting with music, reading and learning. Follow Morrison on tldtoday to see him showcase the latest gadgets and different tech products. 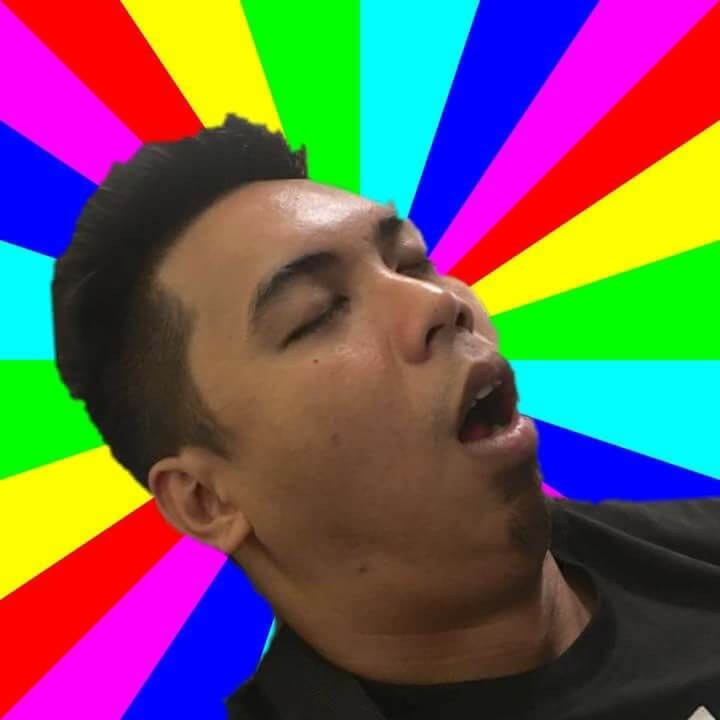 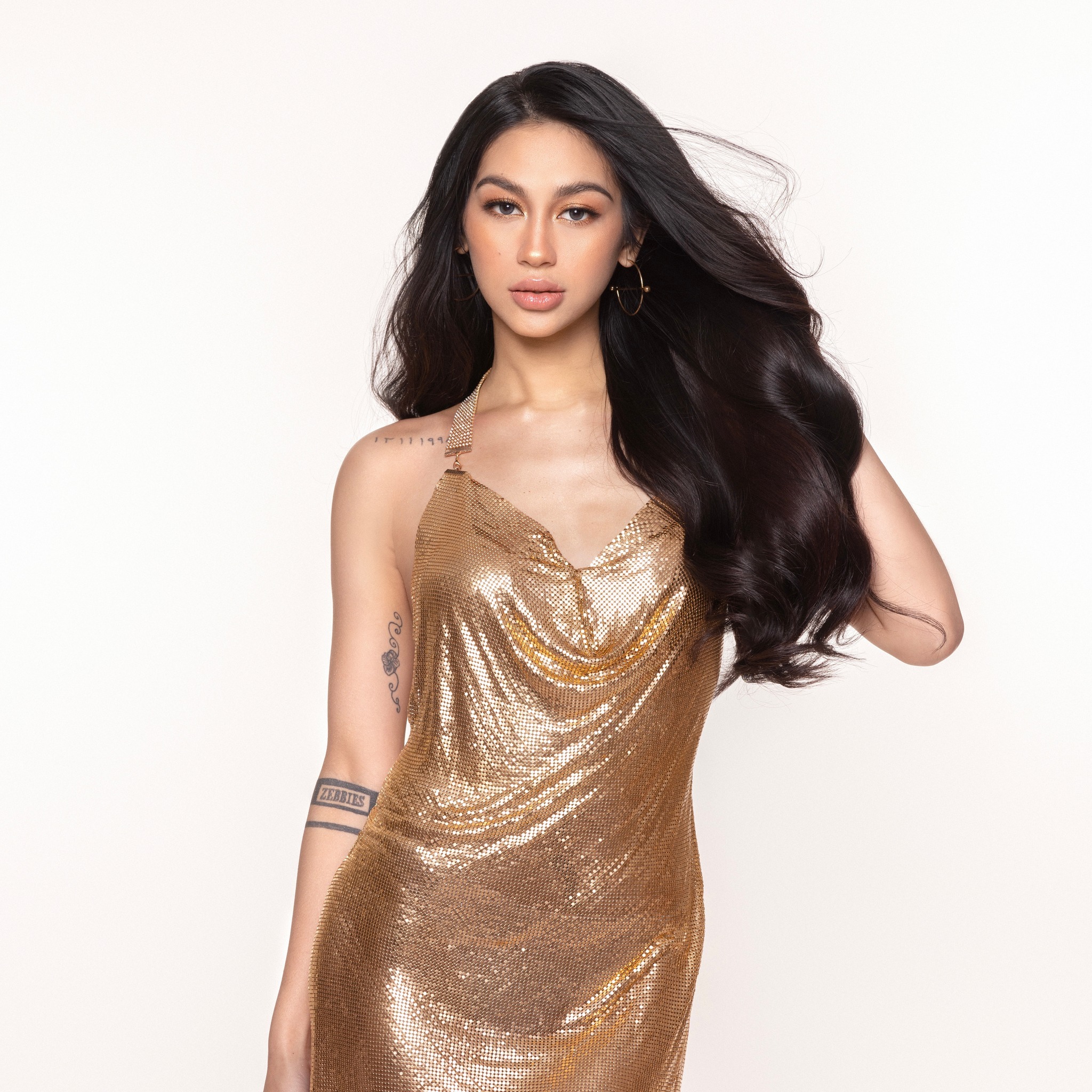