Jenny Lorenzo is known and famous for being a well known Cuban-American actor, writer and content creator. The actor born and raised in Miami, who is known for her work on We Are Mitú and is one of the original co-founders of BuzzFeed’s Pero Like. Jenny became a viral sensation with her beloved Abuela character that has garnered millions of views online along with her relatable, Latino-based content seen through the comedic and nostalgic lens of a 1st generation Cuban-American. In other words, living in the hyphen.

In 2017, Jenny Lorenzo was a participant in the Women in Comedy program at YouTube Space LA in partnership with Elizabeth Banks and WhoHaHa. Jenny Lorenzo was selected out of 12 women for the program and then chosen to be personally mentored by Elizabeth, herself.

In 2018, Jenny consistently sold out her first SPANK show at Upright Citizen’s Brigade called, “Wow! Que Show!” along with her comedy pals known as the Chonga Girls.

While talking about the educational background of this talented actor it is known that Jenny Lorenzo graduated from Miami-Dade College (Kendall) with a degree in Theater-Arts and then double-majored in Motion Pictures and Theater-Arts at the University of Miami. While there, she was the head-writer for their award-winning college comedy show, Off the Wire.

A few years later, Jenny Lorenzo moved from Miami to Los Angeles to kick start her career as an actor and content creator. Since going solo to focus on her own content last year, Jenny has since developed 6 new characters that are being very well received on her platforms and has worked with various brands such as Amazon, Netflix, DiGiorno, and Avengers: Infinity War to name a few. 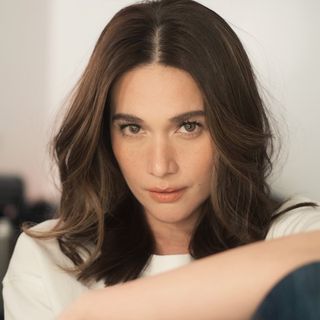 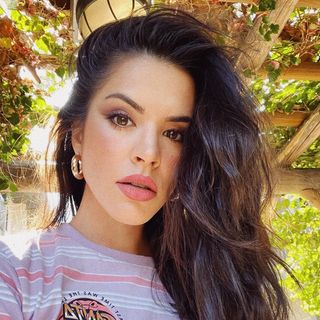 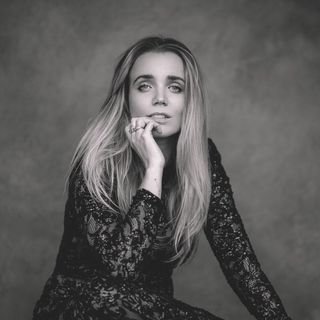