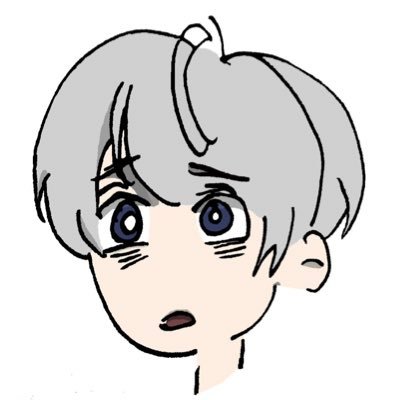 Ichika is famous and known for being a Japanese musician and record producer. The full name of the artist is considered to be Ichka Nito. Ichika was born on July 7, 1994 in Japan. The zodiac sign of Nito is Cancer. In a world of music where many people are competing with each other, it is quite  easy to get lost in the crowd. But for Ichika Nito there is no need to worry because he has found his own identity by creating quality content that stands out from others on YouTube and elsewhere online and afterwards he gained recognition and popularity due to the platform. Ichika Nito used to upload original music and also covers, but after some period of time he decided to switch ro original and short videos with interesting, funny meme titles. Once Ichka Nito switched to this style of posting videos, he gained about 1 million subscribers on his YouTube channel extremely fast. Ichika plays guitar and his skills of playing guitar are very intricate and commonly referred to as “ impossible to play”. Ichika always tests out a lot of unusual and new tunings. The father of Ichika Nito was supposedly a metalhead with a few guitars, which is how Ichika Nito got the interest and then got good at guitar playing. Despite this all, Ichika Nito has only eleven songs in total, however he does have more songs but under the music group name “ Ichikoro”. Interesting fact: Ichika wrote and made all his eleven songs in only one year, in 2020.

Ichika Nito has been called “ The best guitar player”in Japan. Ichika has 2 active music groups, the first one is an R&B influenced group, which is called “ Dios” alongside a Japanese singer Tanaka and producer, singer Sasanomaly. The second music group of Nito is s jazz-fusion group, called “ Ichikoro”. Previously, he had a short lived progressive metal project which was titled “ Among the Sleep”, in which he was guitarist and bass guitarist. Inchika Nito has two Spotify artist profiles, first one is called Ichika and the second is Nito, alongside his other projects. The most notable album of Ichika Nito is considered to be “ Until the end”.

Ichika Nito is showing a high level of activeness on numerous social media platforms, such as Instagram, Twitter and especially on YouTube. The YouTube channel of Nito is called Ichika Nito. The channel was created back on November 9, 2018. Due to his songs and talent, as for now, his YouTube channel has more than 1.7 million subscribers, 265 uploaded videos and over 234 million total number of views. The very first video that ichika posted is called “ Exotic”, it is an improvisation which has a 20 seconds length. The video gained over 700K views, 40K likes, only 212 dislikes and 778 comments. The next media is Instagram, here Ichika’s account is ichika_mo. On this platform the young musician photos of himself, music videos while playing not only guitar but also on harp. For now, his account has over 500K followers. As for Twitter, his account is Ichika Nito, where he has more than 113K followers. Ichika first joined this platform in January 2015.