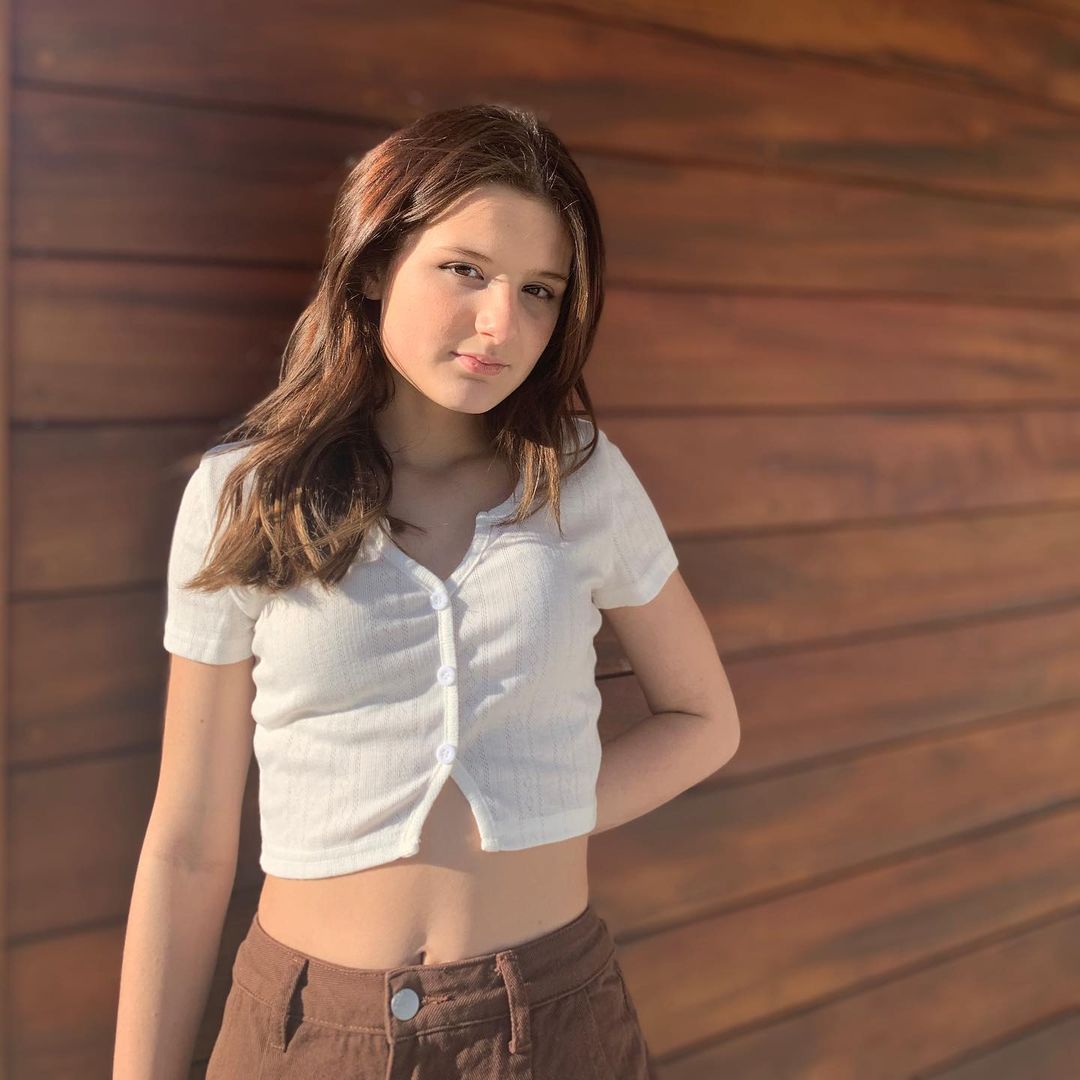 The 13-year-old Hayley is a budding actress with film and television show roles to her credit. Hayley started out as a YouTuber and is making her way through the entertainment industry along with her elder sister Annie LeBlanc.

Hayley’s YouTube channel was initially a solo act, but gradually it became a family vlog channel. Over time the channel gathered a considerable fan following, and the people fell in love with all the family members.

Now Hayley is a very young social media personality; therefore, there isn’t much drama or controversy in her life per se. Though, life itself has taught her some harsh lessons at such a young age.

Therefore, tragedy struck when Hayley’s older brother passed away at the tender age of 13 due to an undetected cardiovascular condition. Being the youngest of the LeBlanc clan, Hayley took it real hard as Caleb’s (her older brother) death was so sudden.

Obviously, her whole family was in shock and dismay; however, for a child her age, it would be a traumatic thing to experience. Hayley kept away from social media and stopped posting videos to her YouTube channel for a while after all this family turmoil and despair.

As time passed on, she took her time to heal along with her family and found her way back to posting content on the internet. There are several posts on her Instagram account where little Hayley can be seen posing with her beloved brother.

Hayley LeBlanc has another older sibling, her sister, Annie LeBlanc, who is also a YouTuber, singer and actress. So one can say that Hayley followed in her older sister’s footsteps. The two have even worked in the teenage television series titled “Chicken Girls.”

Now Hayley is out making a name for herself in the entertainment industry. LeBlanc’s family decided to stop making the family vlogs so the girls could focus on their individual careers. So, Hayley has her own YouTube channel with a subscriber base of 1.55 Million.

Her fans enjoy the content, including daily vlogs, collaboration videos with fellow YouTubers, and clothing hauls. The young star even sings and is a part of a sing group called Run The World. The music group put out their first track, “Diamond Hearts”, back in 2020.

Additionally, Hayley is doing well on most social media platforms as she has 3.8 Million followers on Instagram.

Back in 2019, Annie and Hayley even shot a snippet of what was to be a digital series, owned by Nickelodeon titled “Annie vs Hayley: LeBake Off!” The show revolved around the sisters competing with each other while making their family recipes. The series only went on for four episodes, though.

If we talk about Hayley’s parents, her father Billy LeBlanc is in the U.S. Navy; however, influenced by his children, he also became a YouTuber and is running at least three channels on the platform. On the other hand, mom Katie LeBlanc was the brains behind all the YouTube content for their family vlogs.

One can say, being a content creator is in Hayley’s blood.