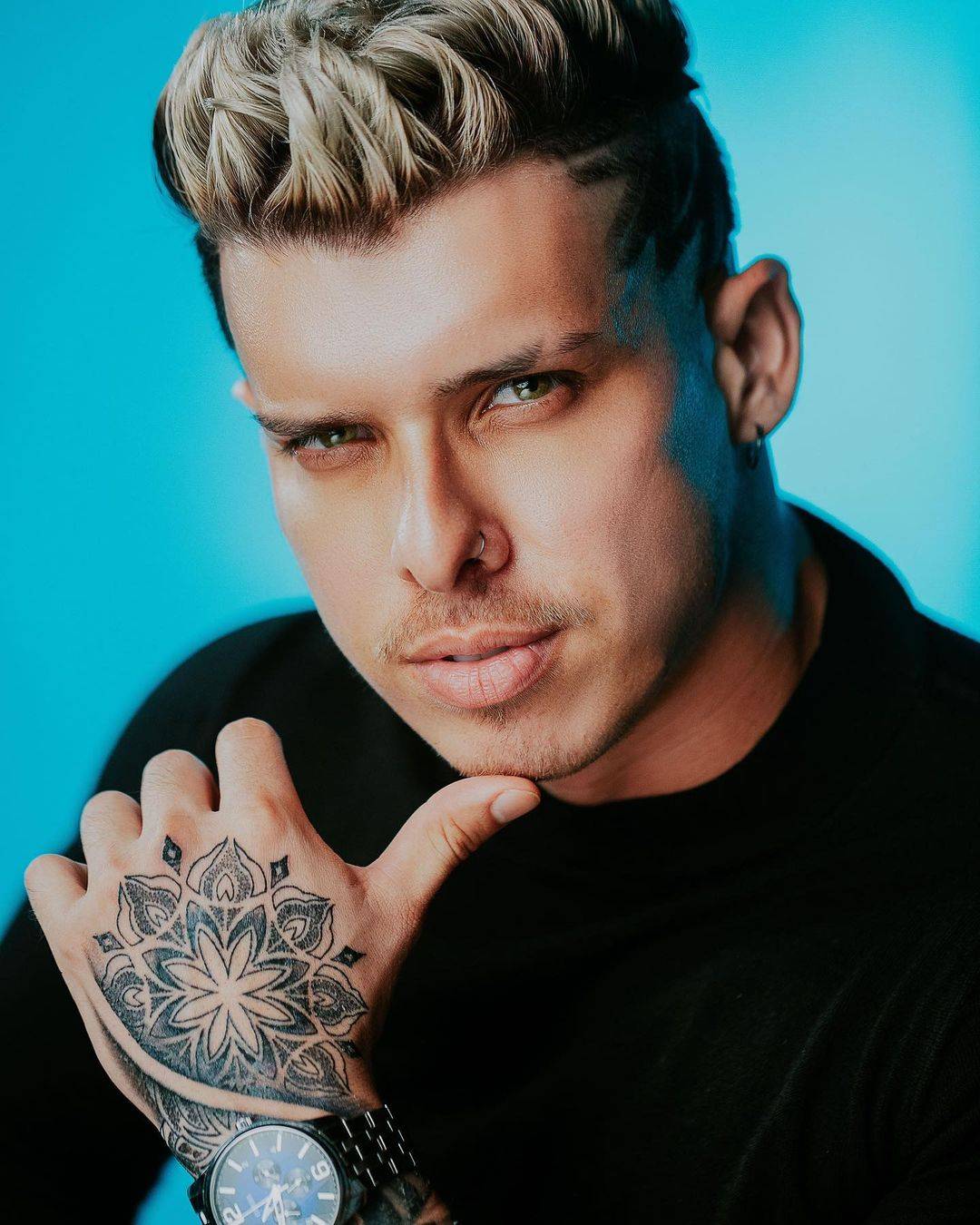 Gilmer is a social media identity who has more than 31 million fans on TikTok, where he is known for his short comedic posts. His Jim Carrey-like expressions and humorous body dialect first picked him up thousands of fan followers, whose number soon significantly rocketed. Currently, he has millions of fan followers over various social media platforms, and is one of the most popular Aruban internet stars.