Sway, who goes by the moniker FaZe Sway on his social media accounts, was born in America with American citizenship. He became known for being a professional Fortnite player that frequently competes under what is now one of gaming’s most well-known teams –FaZe Clan.

Sway was born into a Puerto Rican immigrant family. He has an older brother and two younger sisters. Their father worked as a car mechanic while their mother taught Spanish at a local community college. From an early age, the love of video games was passed down to Sway by his brother, who would often play on Xbox. Nowadays, he spends time with other gamers in their spare moments as well!

The gaming community was introduced to FaZe Sway when he uploaded his first video in March 2017 when he started his YouTube channel under the name Rogue Josue. Sway’s channel gained recognition in the gaming community due to its entertaining gameplay and originality. He has been posting videos of him playing games like Call of Duty: Infinite Warfare.

After a while, he switched up his content to focus on the popular battle royale game “Fortnite” and since then has primarily been making gameplay videos from that. FaZe Sway quickly became well known for his unique style of playing Fortnite, in particular with all kinds of amazing trick shots. Sway’s YouTube channel currently has more than 3.98 million subscribers. With his witty sense of humor and knack for making the best viral videos, it is no wonder he’s one-of-a-kind in today’s gaming culture!

Besides being an exceptional editor, Sway is also a marksman who excels at precision shooting, often collaborating with Cizzorz to create videos that highlight their skills.

Sway was a new addition to the FaZe Clan in 2019, joining their content creation team as one of America’s most renowned e-sports players. The esports organization was founded in 2010 and quickly became one of YouTube’s most popular channels with their focus on trick shooting – which involves artistic skill as well as luck! When it comes to gaming, FaZe Clan knows how to make an entrance. However, FaZe Clan is not just about gaming. The organization also has an extensive merchandising line-up with their own clothes and other branded items that can be purchased online! Additionally, they have been involved in multiple fundraising initiatives for coronavirus research.

Since then, it has been an interesting journey for FaZe Sway. His fans wondered what he looked like after years without seeing his face. They finally found out in a video that was uploaded to YouTube in 2019, which revealed Sway’s true identity as well as some other cool facts about him!

In addition to competing in numerous “Fortnite” championships, FaZe Sway has also achieved success with his most significant tournament victory yet. In 2020, he placed third at Series Invitational Chapter 2 Season 2 Solo Category and would not be stopped by any challenge put before him!

FaZe Sway’s favorite hobby is gaming, but he also likes to switch things up in his spare time. He has a special soft spot for modern hip hop music and loves talking about cats on Twitter – so much that he even has his own little fur baby called Shadow! 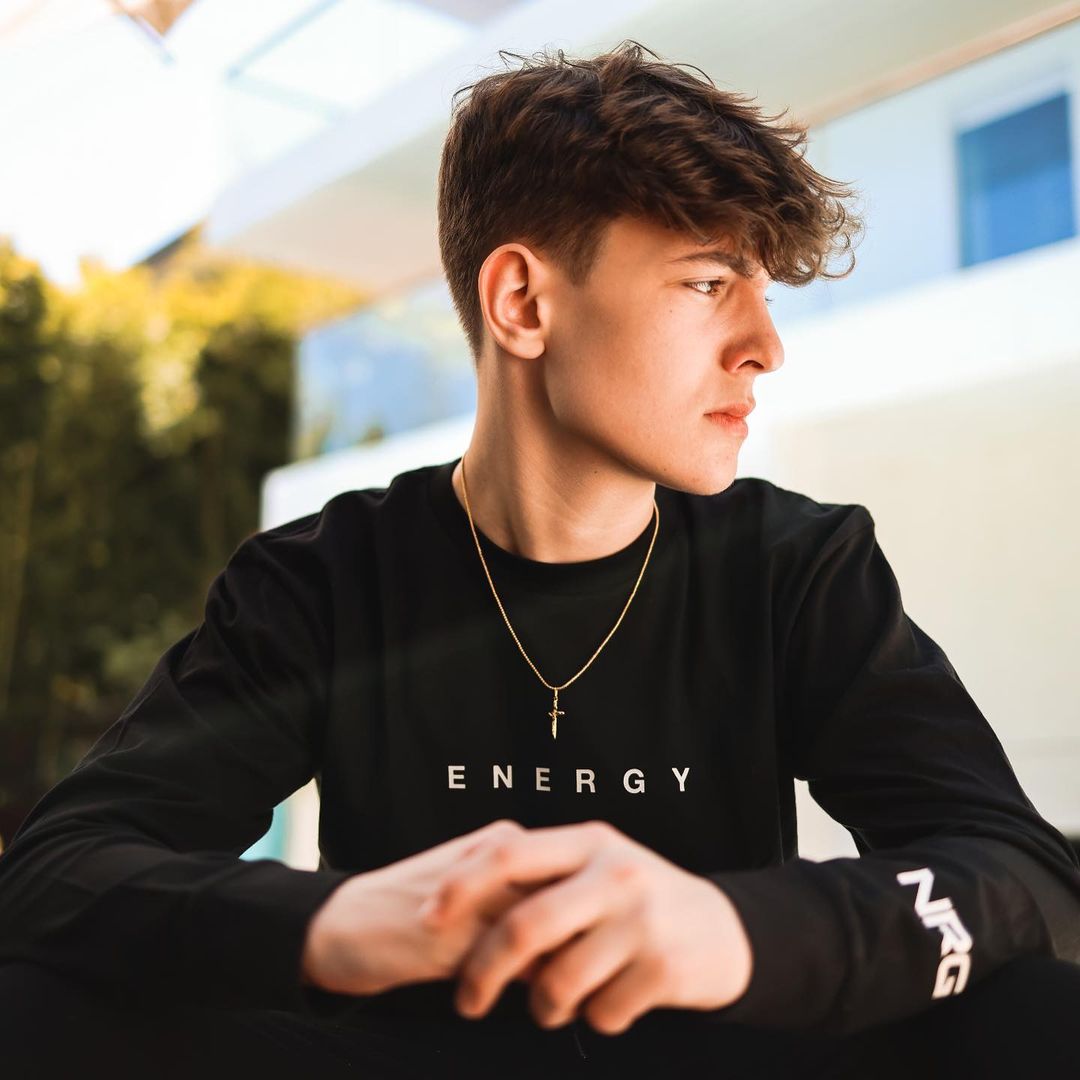 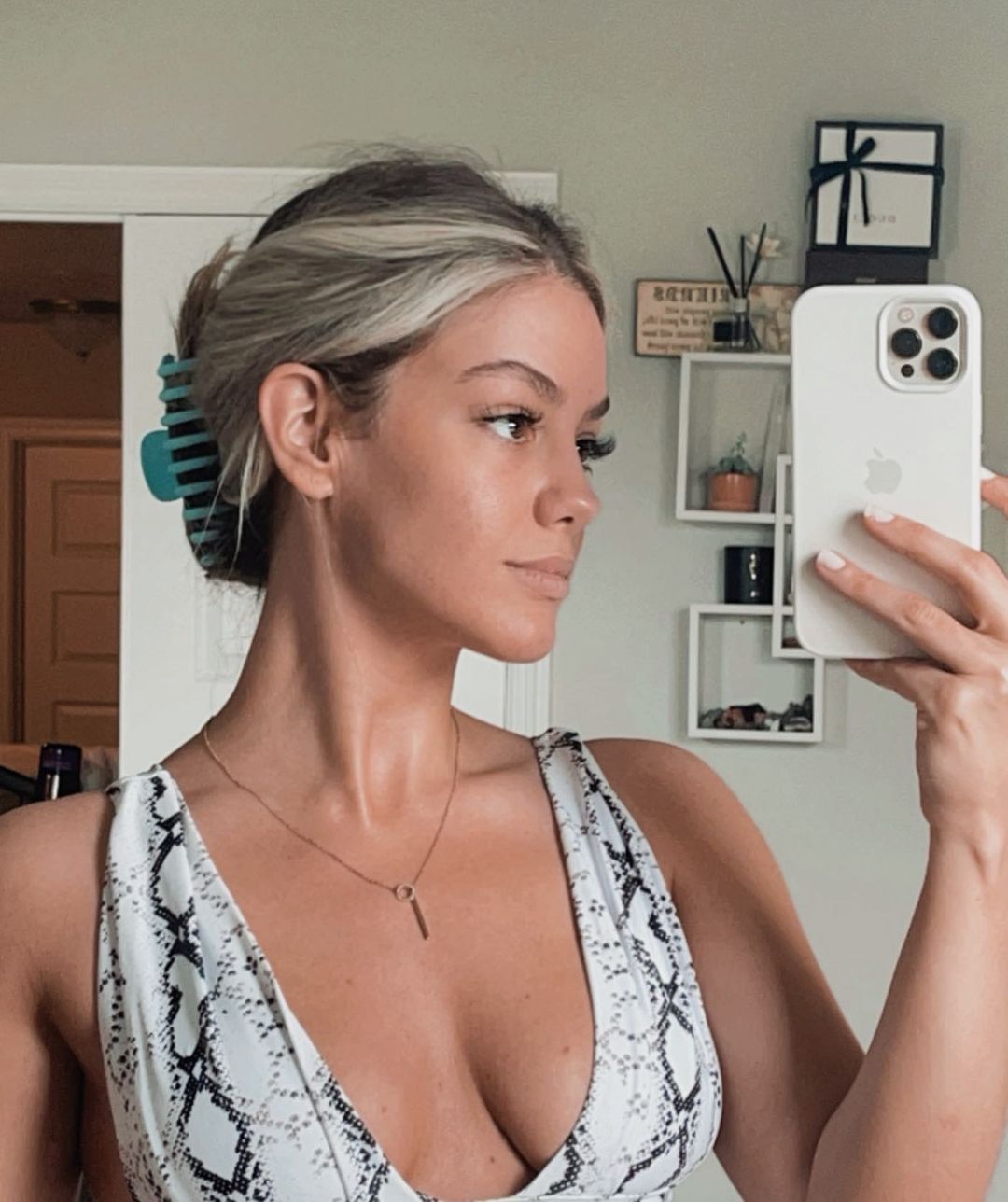