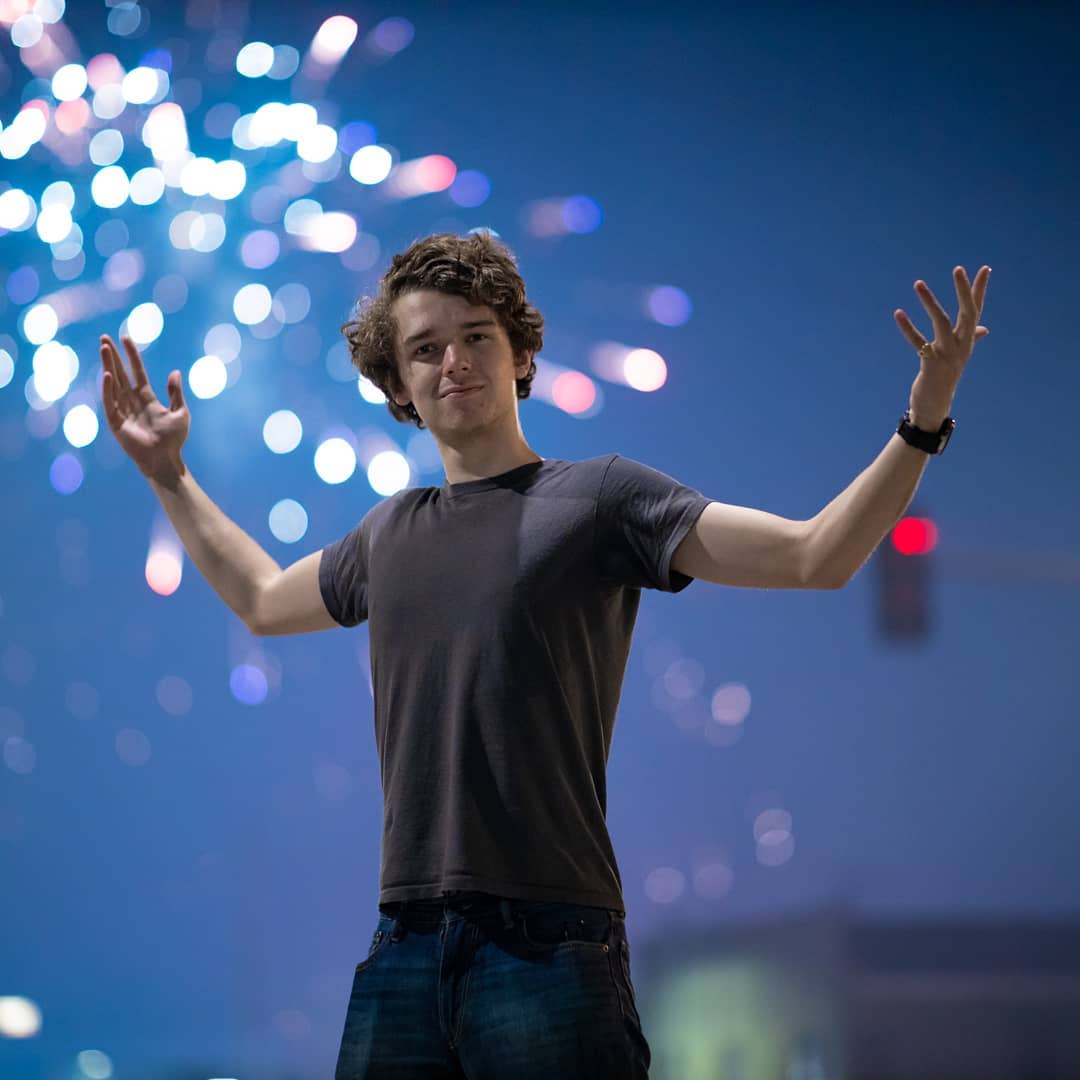 Alastair is known as The Eret or just Eret. He was born on January 9,1999 in England,The United Kingdom. Eret is studying in USC (University of Southern California) in the faculty of International Relations.

The British gamer is famous and known for his Minecraft streams.Alastair joined YouTube in 2010. After winning The Minecraft Championship 7 he rapidly gained popularity. On his YouTube channel he has over 366K subscribers. Here Eret posts videos about Minecraft.

Alastair has an Instagram account with more than 948K followers. On this platform Eret shares his photos, especially the funny ones. In general he keeps his personal life private.

Eret also is known for his deep voice and in his Instagram bio he wrote “Deep voice,chill vibes”. Alastar does not hiding the fact that he is bisexual and during his live streams people feel safe and are known to come out.