Rubén Doblas Gundersen, better known as elrubiusOMG or simply El Rubius, is a Spanish-Norwegian YouTuber whose channel primarily consists of gameplays and vlogs. He has the most subscribers in Spain and is among the 50 channels with the most subscribers of the platform in the world.

In 2014 he published El Libro Troll . During 2015 and 2017 he published a total of three comics from his Virtual Hero series. He also participated in an anime series based on the comics. A tweet from his official Twitter account was the most retweeted tweet in the world since 2016. The tweet was often retweeted.

In 2016, Time magazine included him in its list of “next generation leaders” and named him an “online conqueror”. In 2018, he obtained the world record of viewers live during an online YouTube broadcast for a tournament of the Fortnite video game. He is one of the most popular streamers on Twitch, with the third-most-followed Twitch channel in the world.

Rubén Doblas Gundersen was born on 13 February 1990 in Mijas, Andalusia, Spain. He is the son of a Norwegian mother named Bente and a Spanish father, with a younger sister named When he was three years old, his parents divorced; he and his mother moved to Bergen, where she became a partner with another Spanish person named Héctor, to whom Rubius often refers as “The Godfather” in his videos. He moved back to Madrid because of this. He went through primary and secondary school there. His first console was an SNES, to which he admitted that it was essential to develop his love for video games and geek culture and that if it hadn’t been for that he would never have reached where he was. He later entered to study 3D modeling and animation in Ateneo School in Madrid.

The content of El Rubius’ channels are primarily gameplays, sketches, vlogs, and montages, mostly related to video games, with the particularity that they are made with humor, satire, and sarcasm. One of the most notorious points of its success and virality in his videos is due to the charisma, naturalness, simplicity, and direct language that he has, in addition to connecting with his audience and establishing a strong connection with the people who identify with him. Unlike other television personalities or content creators, he does not play a character, but only shows himself naturally, leading to greater acceptance from the masses.

When he first appeared on YouTube trending in 2012, the public was used to commentators like Willyrex, who sought to highlight the details of a video game, in addition to summarizing plays in various online games. Rubius offered a change of fresh air, with a more dynamic and more edited content, in addition to performing it with acid, black, absurd, and surreal humor.

GQ magazine described him as “the throbbing incarnation of a generation gap”, in addition to commenting: “His videos encapsulate a high school mentality that we would never, ever think would be legitimized within such a massive platform. That has been his true triumph: turning something as fleeting as adolescent immaturity, or the clumsy search for identity through the outburst or bullshit, into pure spectacle”. The New York Times wrote that “in the videos it is always clear that he lives between two dimensions, that of the screen with its massive audience and that of his room, his cat and his friends. 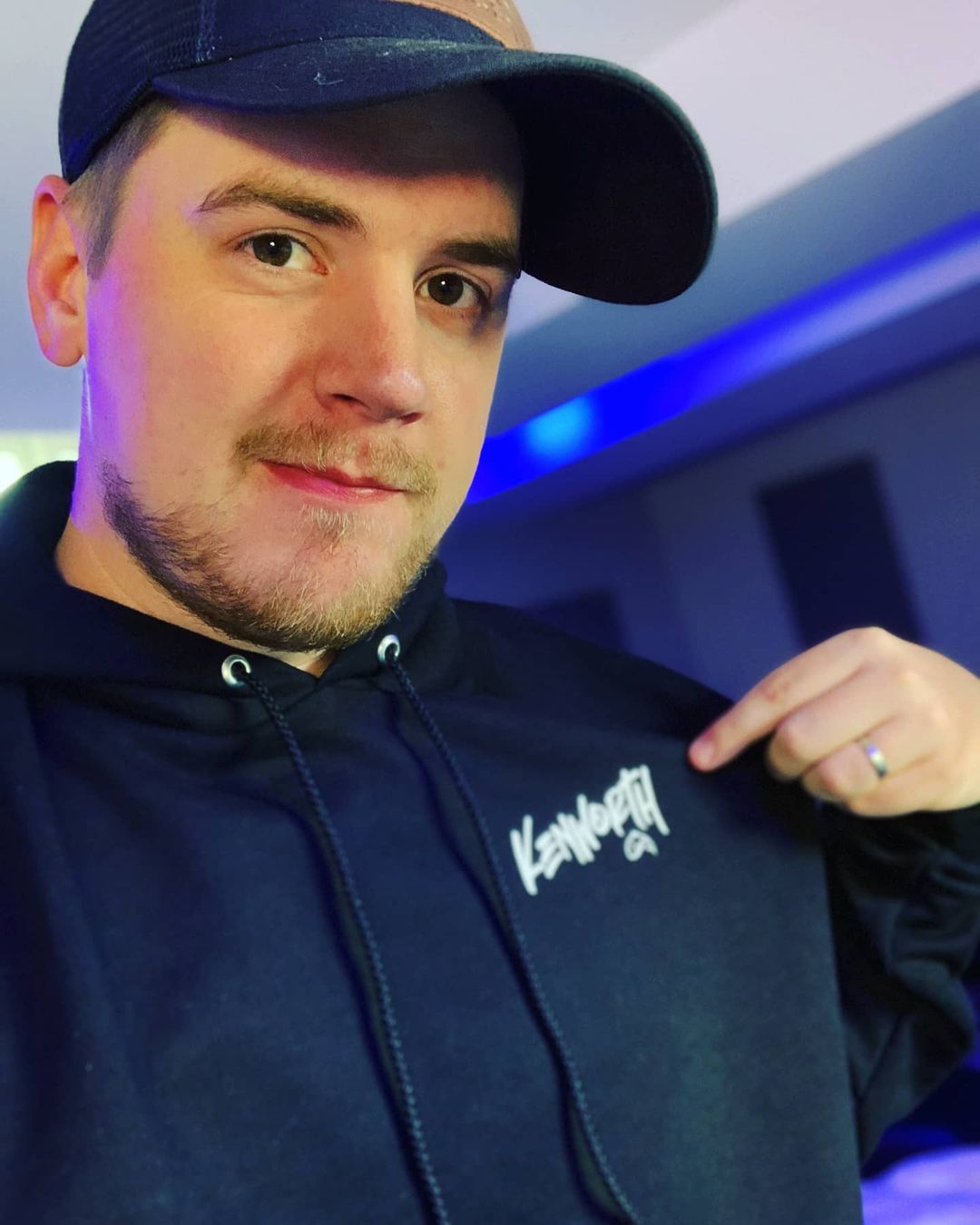 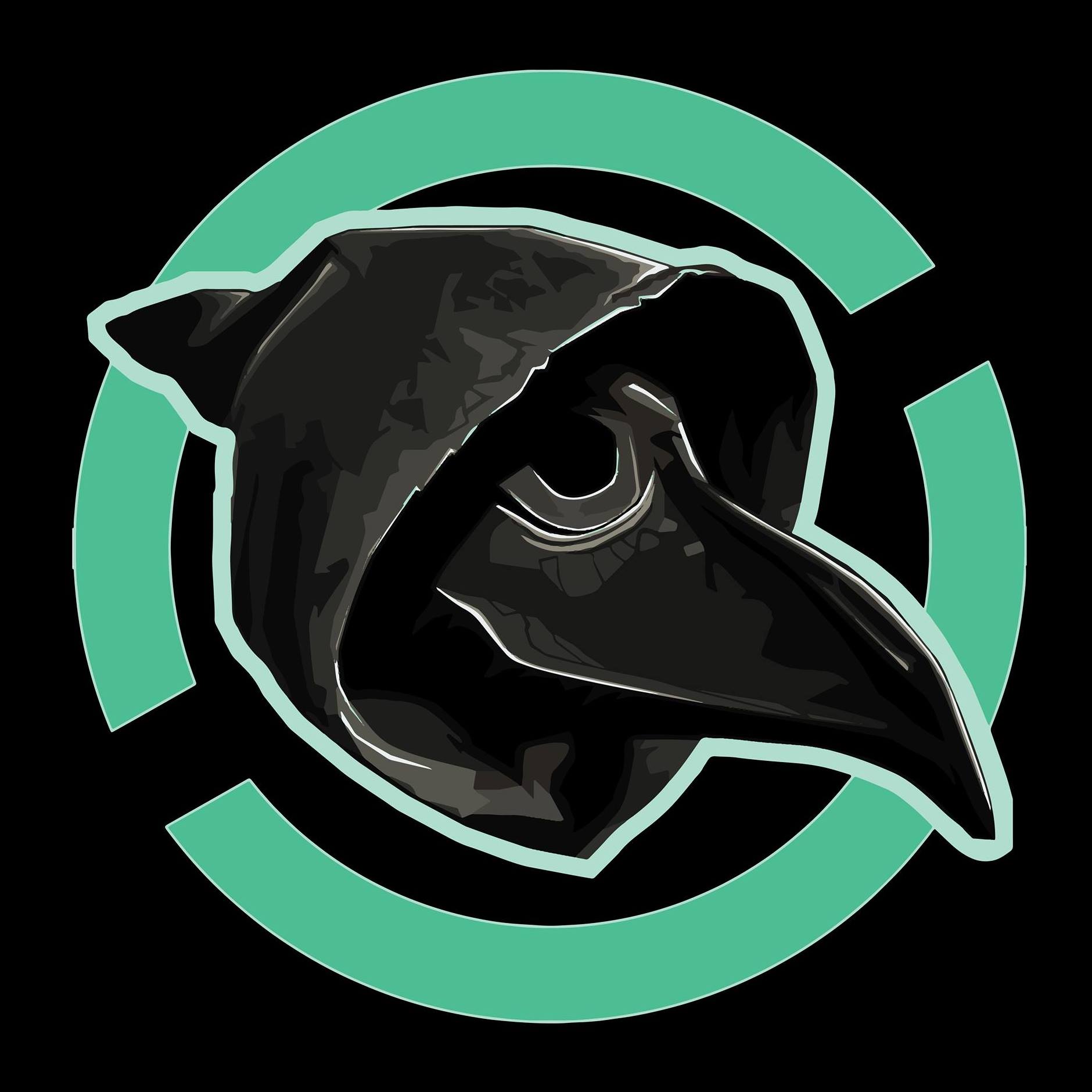