Elizabeth Stark set out to solve one of Bitcoin’s biggest problems: Scaling. Her startup, Lightning Labs, has developed tech that can offload some of the burden of transaction processing from Bitcoin’s main network. Along with other contributors, her company helped design the Lightning Network, a layer of tech that enables faster, cheaper Bitcoin payments. Before becoming an entrepreneur and raising millions from the likes of tech veterans such as Jack Dorsey, she taught classes on the Internet and peer-to-peer technologies at Stanford and Yale.

Elizabeth Stark was born on March 29, 1981 and according to astrology her zodiac sign is Aries. She was raised in Brooklyn, New York, but split her time there and San Francisco, California. Elizabeth has also worked and lived in Berlin, Paris, Rio de Janeiro, Singapore. Stark speaks four languages fluently: English, French, German, and Portuguese.

Talking about the education background of Stark, Elizabeth holds a BA from Brown University in International Business and a J.D. from Harvard University Law School. While at Harvard, Elizabeth was an editor of the Harvard Journal of Law and Technology. She operated with the Harvard Advocates to promote human rights. From there she founded the Harvard Free Culture Group and sat on the board for Students for Free Culture. Stark focused her free time on creative works and the promotion of human rights. Stark also worked for Harvard’s Berkman Center for Internet and Society, while completing her J.D.

Elizabeth is currently CEO of Lightning Labs, an organization that aims to scale blockchains. Lightning Labs is better known as Lightning Network that enables cheaper, faster Bitcoin payments. She has developed technology to help offload the transaction process from Bitcoin’s main network. As it was already mentioned, Stark also taught at Stanford and Yale where her students studied peer-to-peer technology, privacy, open-source software, and memes. Stark is also a co-founder of the Open Video Alliance, which seeks to support innovation and free expression in online video.

Elizabeth is a world-renowned blockchain entrepreneur, educator, and internet advocate. Stark is also an active contributor to the bitcoin community and mentors many new start-ups ranging in Blockchain technologies. She additionally works with Coin Center, the leading non-profit research that concentrates on the public policy challenging cryptocurrency and decentralized computing technologies. Stark plays a helpful role in the Internet freedom effort by engaging over 18 million people worldwide.

Elizabeth Stark is showing a certain level of activeness on some social media platforms which happen to be Instagram, Twitter and LinkedIn. To Instagram Stark joined back in 2020 and since then she has done about 282 posts. As of March 2022, her account has more than 1000 followers, however all these numbers are increasing day by day. As for Twitter, Elizabeth joined this platform back in March 2007 and here she has the biggest audience among other platforms. As of 2022, her channel has over 142 thousand followers. On LinkedIn Stark has over 500 connections. 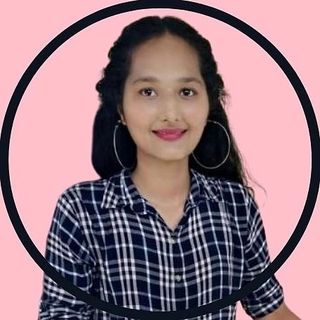 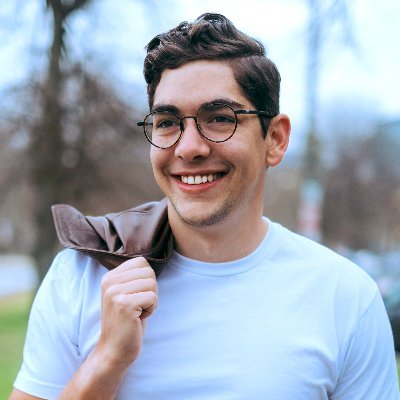 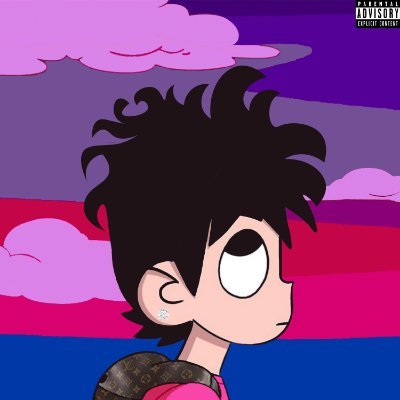