DENT is a decentralized application ( dApp) built on top of the Ethereum blockchain. If people are interested in learning the fundamentals of Ethereum and how it has become the backbone and host to the majority of dApps in the industry, they can find everything about this in Ethereum course 101. There are also many different courses related to different crypto topics.

DENT Wireless or DENT is liberalizing the market of mobile data by creating a global mobile and data network. One of DENT’s unique selling points is the ability to use a single mobile network, which is DENT network, and travel freely across the globe without the worry of data roaming charges or purchasing local SIM cards. DENT has designed the eSIM, built around a new mobile data infrastructure created using blockchain technology. The project is introducing a decentralized transparent model of mobile data networks. Moreover, the users have the ability to choose personalized mobile packages through the DENT exchange. The DENT Wireless ecosystem is powered by the ERC-20 based native DENT token. THe DENT token is used as the base token in the DENT exchange and it is used as a currency to pay for assets within the network. This includes mobile minutes and also data packages. In addition to this, through tokenizing data allowances, The DENT has created a new transparent community model for tracking and trading mobile data.

DENT Wireless is becoming more and more famous for two main reasons. Firstly, because DENT is a company that has taken on the mantle of being first in their industry, with its decentralized global mobile network and tradable tokenized data. Secondly, because the community and marketing behind DENT is thriving. They have an active social media following that includes Twitter, Telegram & Instagram among other platforms which has allowed them to appear on Binance Research Projects Report before being listed by World’s Largest Exchange.

The YouTube channel is DENT Wireless, on YouTube DENT has been present  already for 5 years.  The channel was created back on June 13, 2017. DENT Wireless shares very interesting content which is based around DENT topics, everything connected with DENT, such as explanations, reviews, quick introduction to DENT exchange and many others. For now, the channel has more than 5K subscribers, 45 uploaded videos and over 252K total number of views. The very first video uploaded to this channel is called “ $20000.00 USD for 1 GB ( 1000 MB) of mobile traffic!?”. This video gained more than 4.5K views, over 1.3K likes, 6 dislikes and 14 comments.

On Twitter DENT Wireless’s account is DENT Wireless. As for Twitter, this channel is the most mainstream social platform frequented by crypto and blockchain fans. For this reason we can make an argument that one of Perpetual Asset’s most influential platforms on a global scale would be found here, especially because it doubles as an important news outlet for many new investors. DENT Wireless joined Twitter in August 2017. On this platform , DENT was active until January 2018. As for now, the channel has over 1K followers and only 15 tweets. 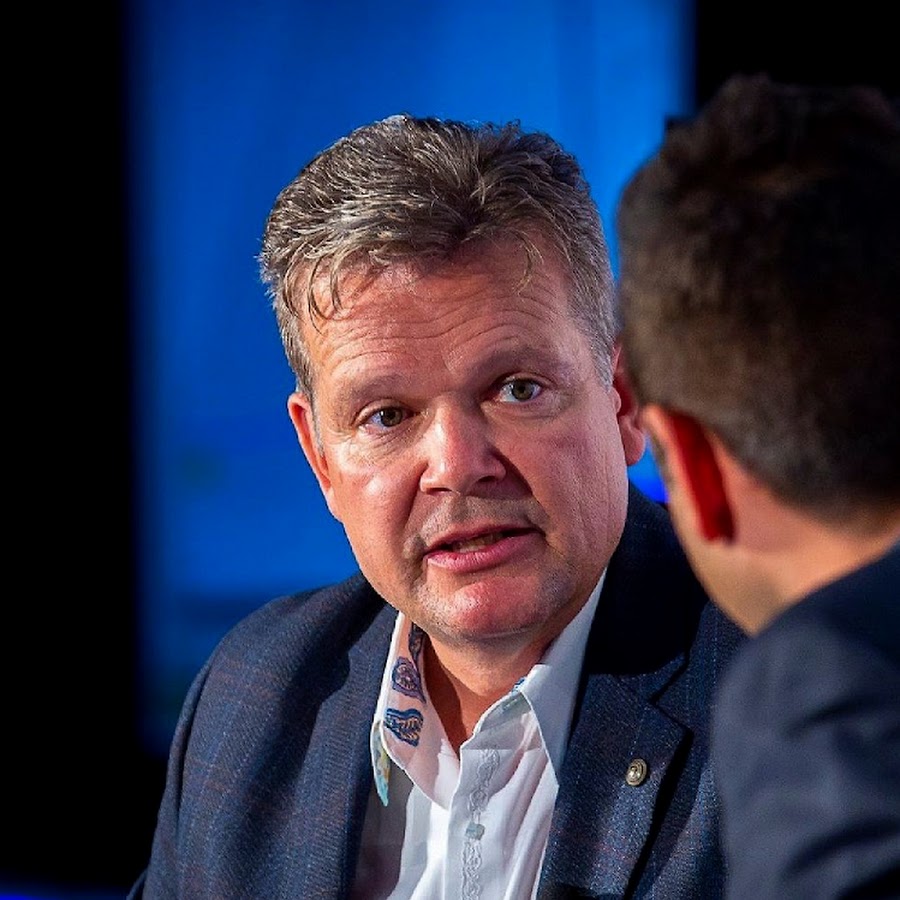