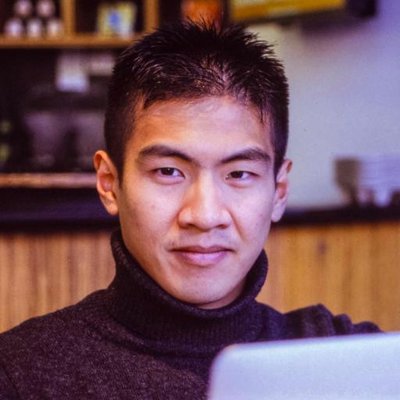 Donald Lee is a software engineer from Birmingham, Alabama, United States. Donald Lee also is a marketer and YouTuber who shares his experience by the help of many different social media platforms. Unfortunately, there is no information about the personal lids, family, upbringing and education of DonaldLee.

DonaldLee considers his goal of sharing with people, his subscribers and followers what has taught him in life. Donald’s personal money and finance passion is only one small part of this entire journey, but it’s something worth sharing nonetheless because not everyone gets to learn from his experiences. Donald Lee is an avid student on how people interact with their finances; whether they be good or bad ones – there’s always more than meets the eye.

Donald Lee joined YouTube back on May 22, 2020. Everything that is being talked about in this channel is centered around a certain framework, which is earning, giving, investing, saving and spending. Lee’s YouTube channel is Donald Lee. As for now, the channel has over 12.5K subscribers, 248 uploaded videos and over 500K total number of views. The first video of the channel Donald uploaded on March 28, 2020, the video had a caption of “PROGRAMMER EXPLAINS | How to Self Publish on Amazon (Look Inside)! “. This video gained only 48 views and 4 likes. However, due to the hard work of Donald after some period of time his videos started to gain more and more views. The most popular video with the most views is How to Stake cardano . The video was uploaded on February 10, 2021. It has over 33K views, 1.2K likes and 188 comments. In the video Donald Lee was talking about What is proof of staking, what is stake delegation, what is stake pool operation, staking on exodus and the final topic staking on ADAlite.

Donald is also active on Instagram. His Instagram account is coursehack.club. Donald Lee first joined Instagram in 2013. The first photo Donald posted was on April 12, 2013, it was a beautiful moment from winter taken by Donald. Until July 2018, Donald Lee was posting random photos from different spots. Since then Lee started posting quotes, facts, sayings of famous people and even some random downloaded photos. He also has IGTV’s, this is the only place where people can meet Donald himself. He talks about different topics such as what to do during the quarantine, how to seek your own council, financial literacy lessons and about investments and investing. Donald Lee also has highlights. There are four highlights, the captions are “ books”, “ wisdom”, “ WCS dance” and “ food”. The “books” highlight is all about the books that Donald reads, he shares his opinion about the books he reads. The second highlight, “ wisdom”, is fulfilled with quotes. In the third highlight called “ WCS dance” there is only one video of partners who dance. The final highlight,  “ Food”, also has one story where Donald took a picture of their table filled with Chinese food.

People can also find Donal on Twitter Donald Lee. He first joined Twitter in May 2012, he has only 133 followers. On LinkedIn he can be found with the same username Donald Lee. Here Lee has over 500 connections. The Facebook account of Donald Lee has a small number of followers- 158, and his account is CourseHack by Donald Lee. 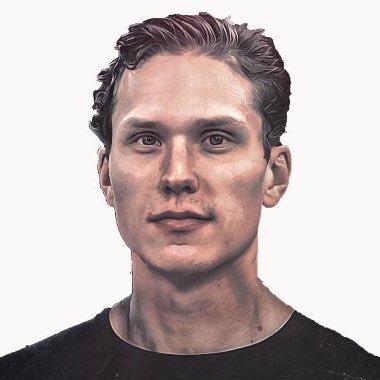 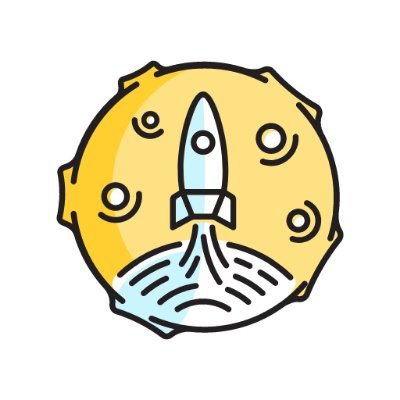 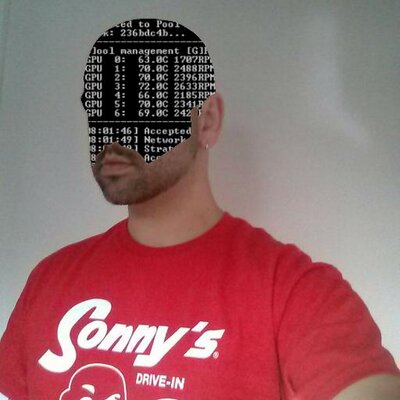