Coin Geek is a BitCoin related community, which is showing an activeness on various social media platforms. One of the most active social media platforms is YouTube. Coin Geek has been on this social media already for 5 years. There are lots of people who are interested in BitCoin and cryptocurrencies, however they are afraid and do nothing about it. Coin Geek provides video series on their YouTube channel and by the help of them the world of digital currency will be at every person’s fingertips. Coin Geek teaches from the very beginning, everything from how and where to spend BitCoin and all the way up into creating a wallet for this trendy new thing which is called Blockchain tech. Coin Geek encourages people and subscribers that even the beginners can understand what goes on behind the scenes in crypto land sphere without getting lost alongside those smarty pants investors who already know their stuff by heart. The main goal of Coin Geek is not only to help their audience understand exactly BitCoin and the other cryptocurrencies but also to show them how they can take advantage of all the new opportunities created by crypto currency markets.

The YouTube channel of Coin Geek is called Coin Geek. The channel was created back on March 1, 2017.  Due to the dedication to the YouTube channel, hard work of Coin Geek and of course the useful, and interesting content the channel reached, and gained more than 15.5K subscribers,  1068 uploaded videos and more than 20 million total number of views, and these numbers are increasing day by day. The videos that are posted on thi YouTube channel are about benefits of using Blockchain, what is the future of trading and digital assets, inventing and reinventing, different highlights, updates, reviews and news. The very first video that was posted on the YouTube channel of Coin Geek is called “ What is BitCoin? / Coin Geek”. During this video Coin Geek presents a brief informative guidance for BitCoin beginners, this video reviews all the necessary basics for potential as well as new BitCoin users. Coin Geek shows the audience the benefits of using the popular digital currency, called BitCoin, as well as how it works and why BitCoin’s technology is so efficient, fast and secure.

The second social media platform, on which Coin Geek has a presence is Twitter. Coin Geek’s  channel is Real Coin Geek.  As for Twitter, this channel is the most mainstream social platform frequented by crypto and blockchain fans. For this reason we can make an argument that one of Coin Geek’s  most influential platforms on a global scale would be found here, especially because it doubles as an important news outlet for many new investors where they keep up with what is happening in cryptocurrencies across all networks 24/7. Coin Geek first joined this social media platform back in August 2017. The channel covers everything related to the crypto sphere and posts like reminders about new videos posted on their YouTube channel. As for now, the channel has more than 19K followers. 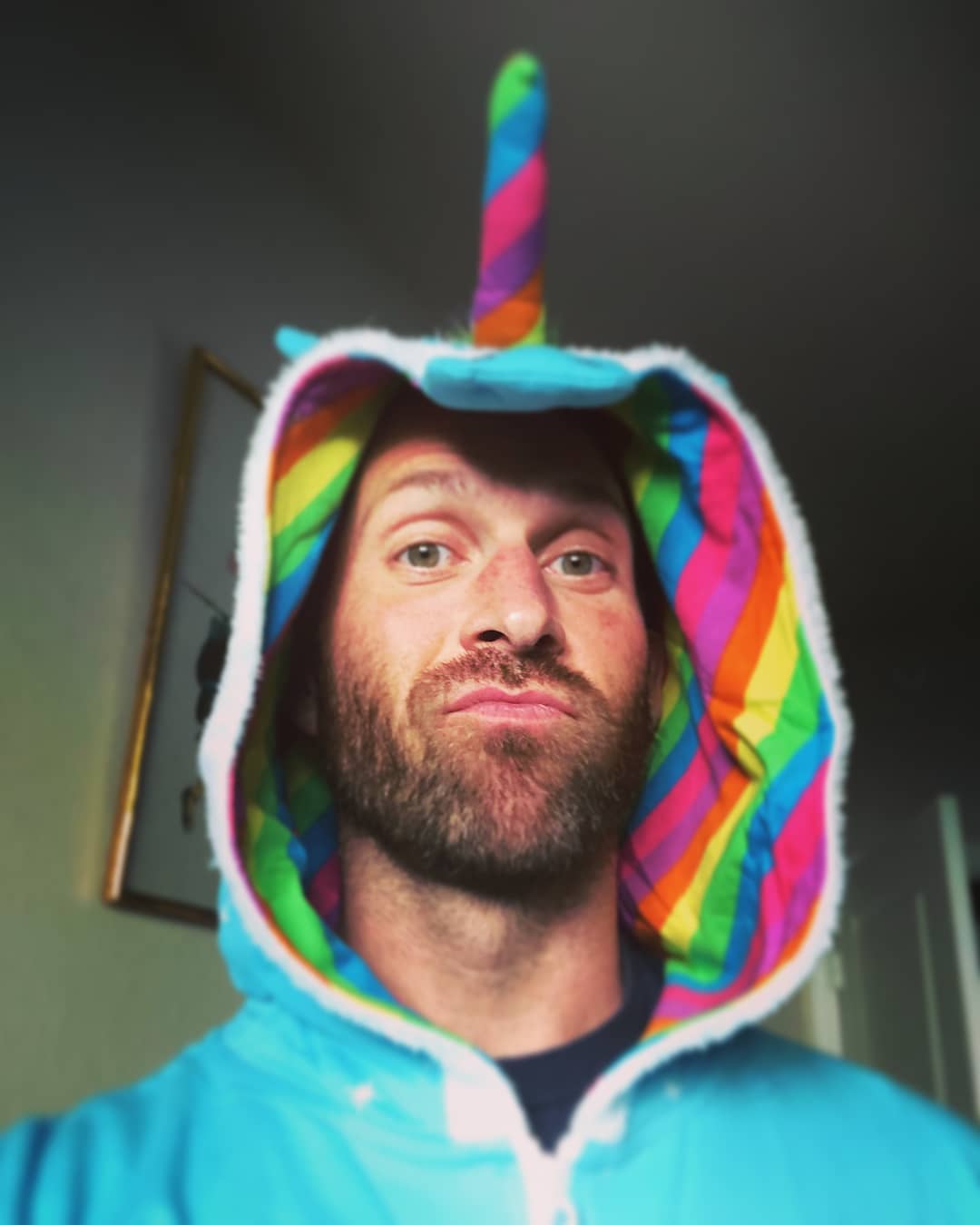