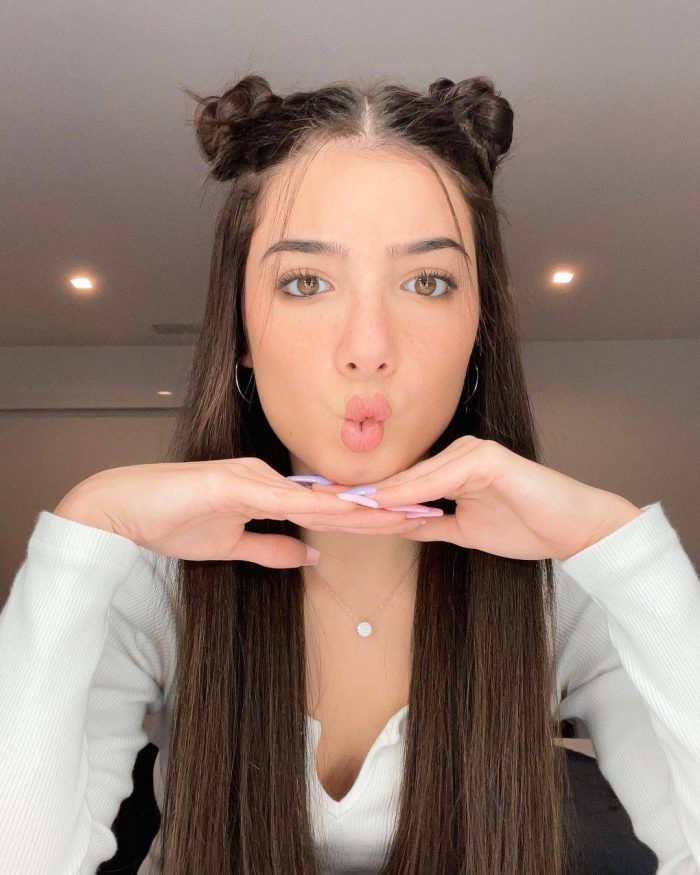 The Mango Score is a metric helping assess influencers. It takes into account a weighted average of several criteria, such as Number of Followers, Engagement Rate and Comments/Likes ratio
82

Charli D’Amelio — the 16-year-old American social identity who became the first to hit 100 million TikTok followers. She joined the stage only in the summer of 2019 but was able to gain over 100 million adherents in a very short time. For her breakout achievement, The New York Times called D’Amelio the “reigning queen of TikTok”. . Everything started with a lip-syncing video, which she posted on TikTok in May 2019. Following this, her reach started amplifying distant and wide. In 2020, Charli overall earned $3 million from her sponsorships, stock deals and generation deals.