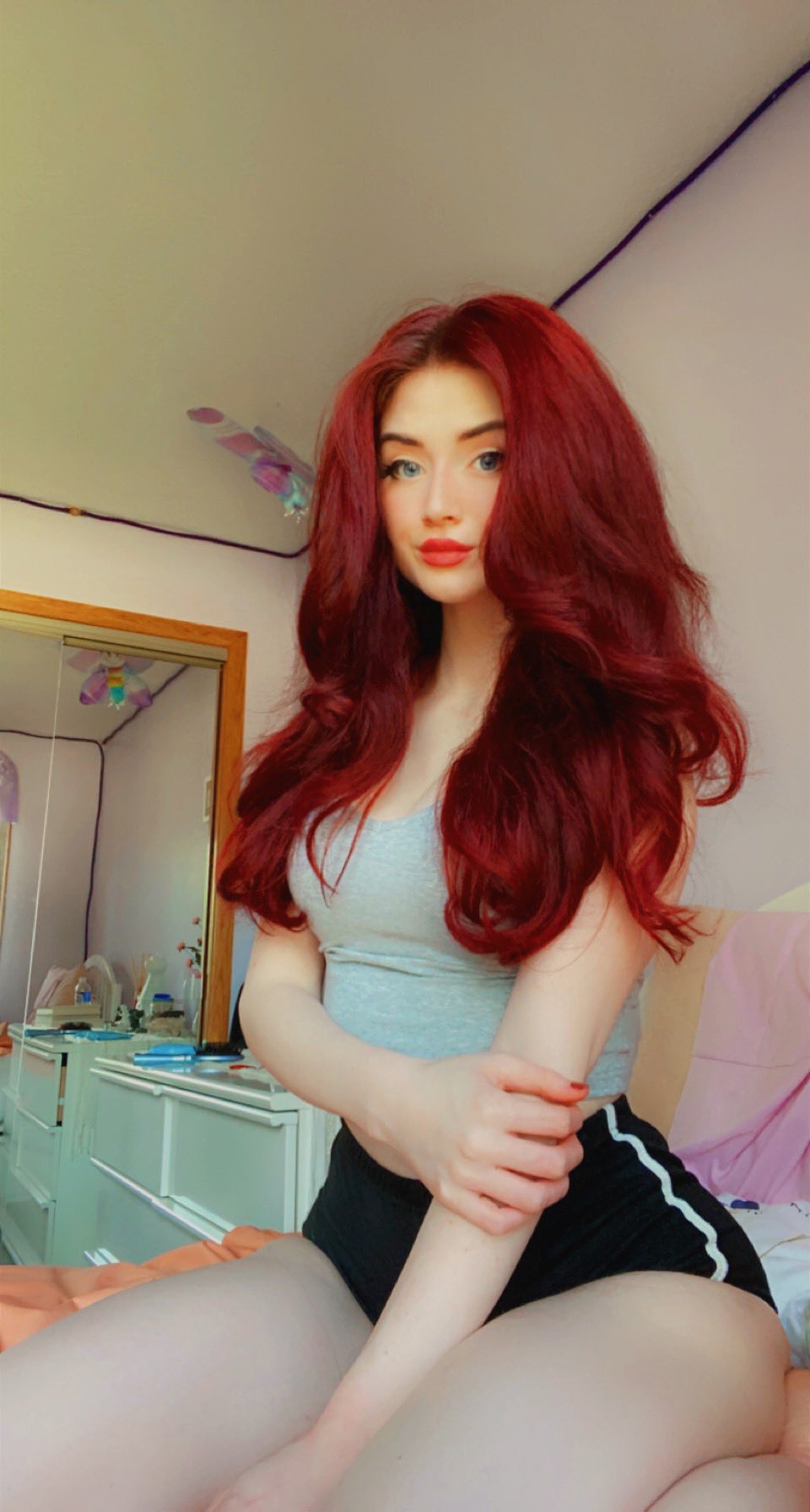 However, Vega had begun streaming on Twitch back in 2015, where she mainly played the game RuneScape, Oblivion, and a few other games. She also launched her YouTube channel in 2015, where she uploads all of her gaming videos and live streams. The social media influencer initially would stream live with Zoie Burgher, who is also a famous Gamer and YouTuber.

While Vega is streaming on Twitch, she plays online video games and likes to have engaging conversations and discussions on various topics with her fans. On her Twitch account, she has fondly stated, “I have played and done a variety of things on stream that have led to amazing memories and the cultivation of a wonderful community. Nowadays, I play and do whatever I’m feeling! I use Twitch as a place for me to speak my mind, play some games, and have a lovely time with you all.”

Vega uses social media apps like Twitter, Snapchat, and TikTok to interact with her followers, which she has a lot of. At the time of this writing, she has 546K subscribers on YouTube and 176K followers on Twitch. Therefore, she makes approximately $10K-$100K per month and has garnered a net worth of roughly $500K.

Talking about her personal life, Celestia recently turned 23 as she celebrated her birthday on the 12th of August. The Gamer is a Leo, which means she is a determined and headstrong girl. And Celestia will not take no for an answer. Moreover, she was born in New York, and there is just something about all New Yorkers being such ‘go-getters,’ and she surely fits the bill.

The YouTuber currently resides in LA and is not known to have a boyfriend or girlfriend, as she is openly bisexual. Though she did previously date Zoie Burgher, they split up because of differing perspectives.

Celestia enjoys hobbies such as watching horror movies, writing poetry, playing the guitar, and cooking in her free time. Besides, Vega started taking guitar lessons when she was five years old. Now I guess she is focusing all her energy on being the best version of herself. 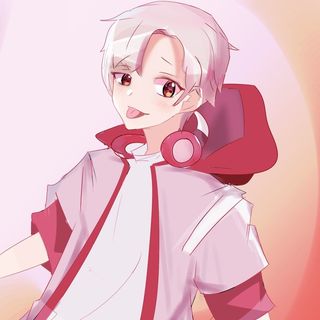 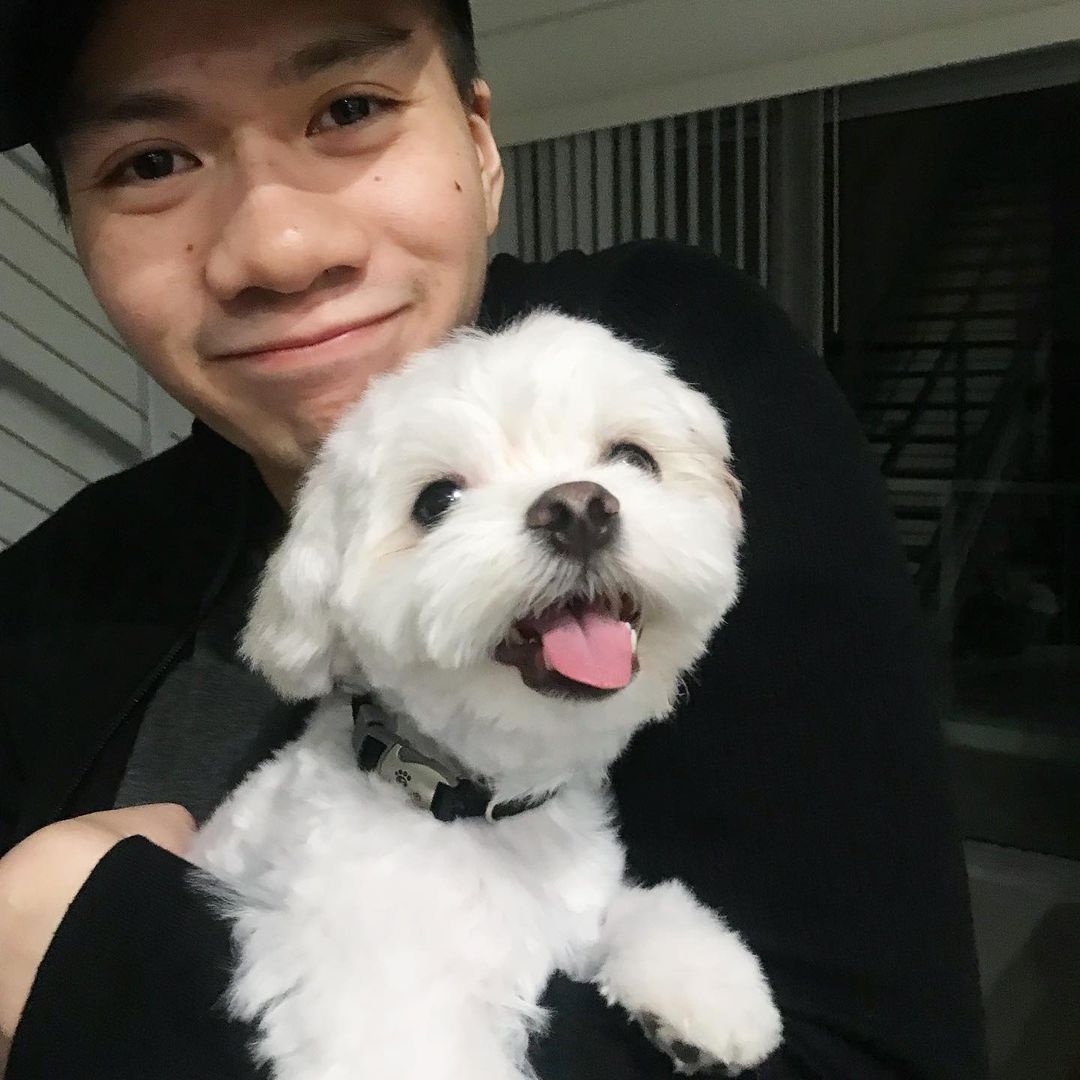 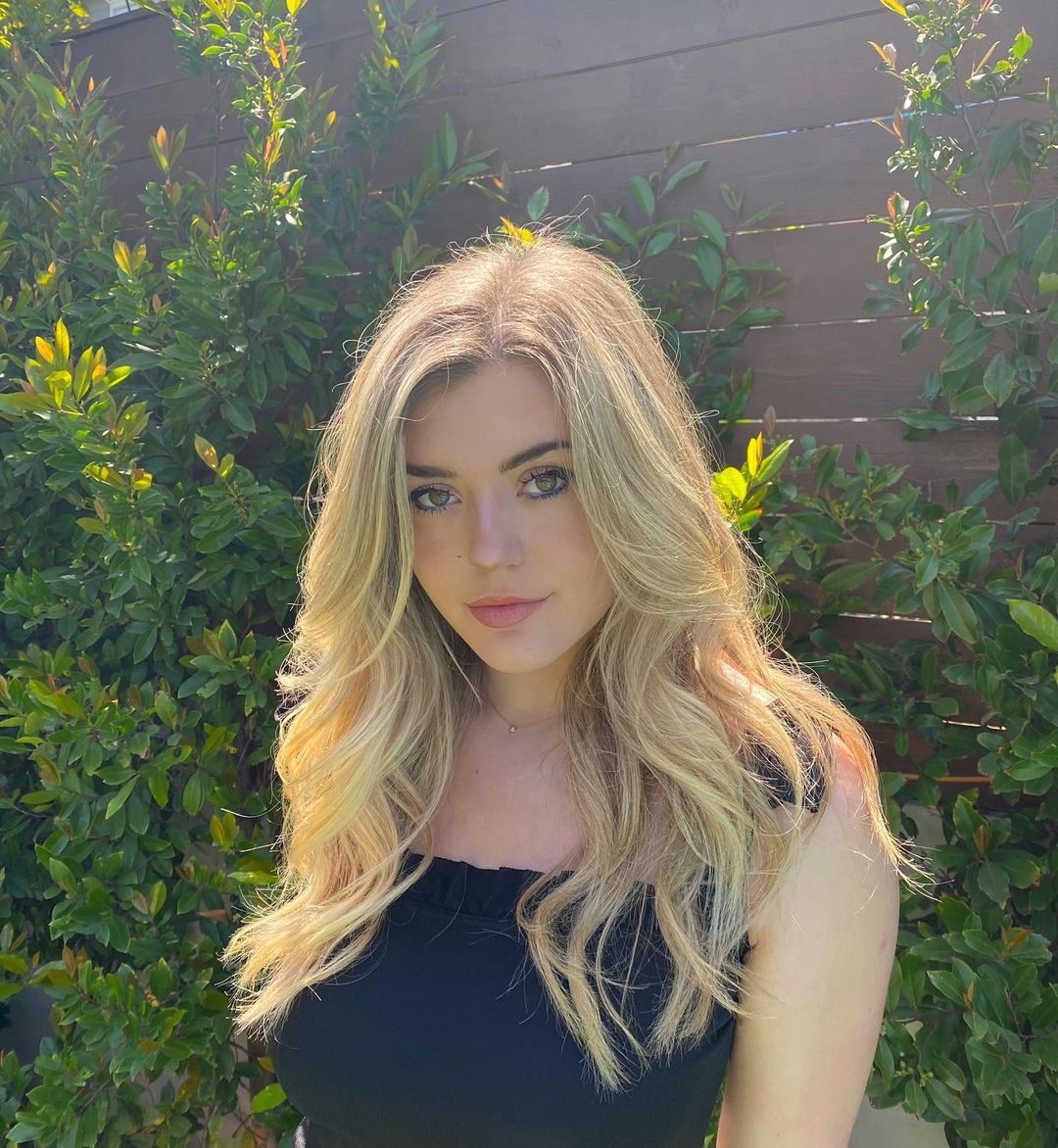